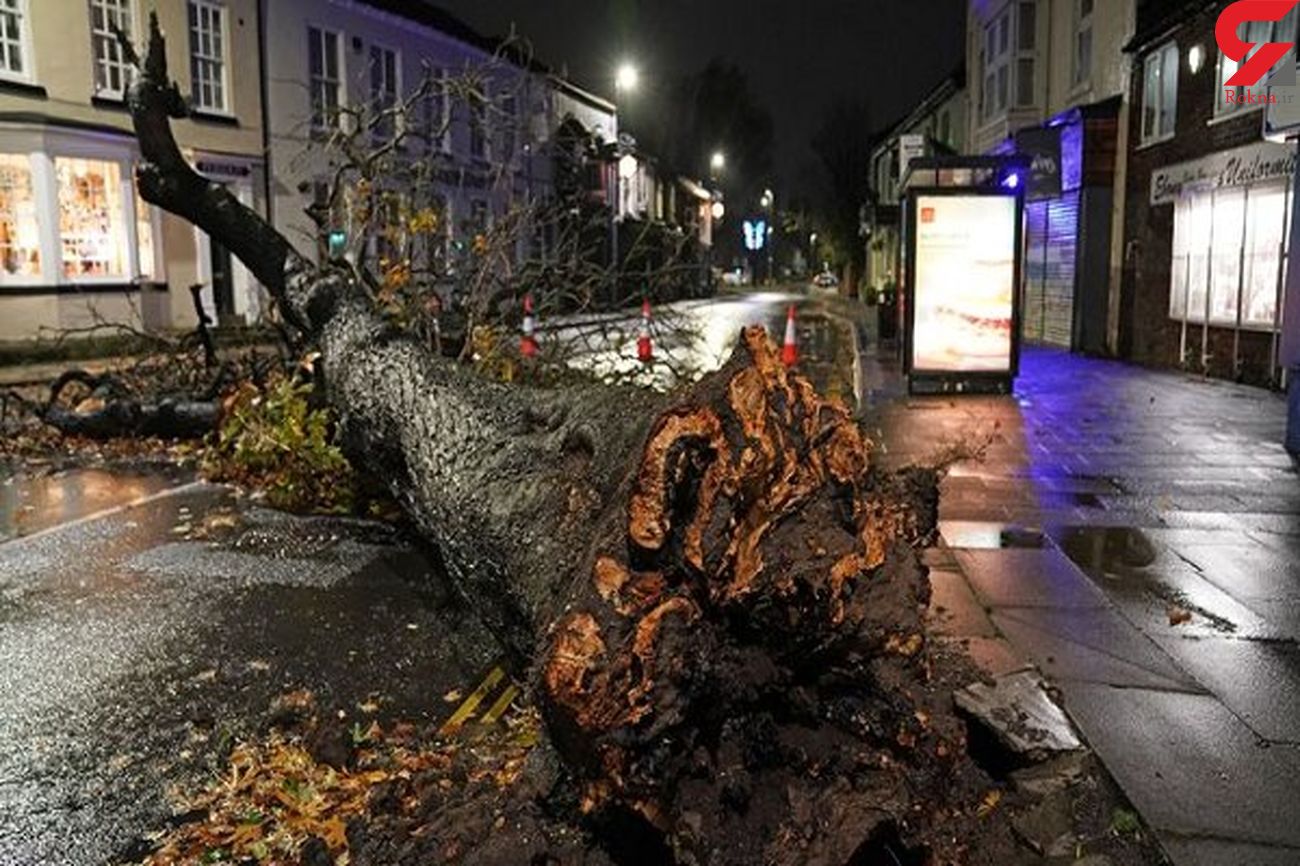 Police said one victim, from Lancaster, was killed at around 11 pm last night on Vicarage Road in Ambleside, Cumbria. In Northern Ireland, a man was killed when his car was hit by a falling tree in County Antrim on Friday. And a third was killed when a tree fell on his car on the B977 in Aberdeenshire around 5 pm yesterday, Daily Mail reported.

More than 130,000 homes in the UK have been left without electricity as the country is battered by ferocious winds, rainfall and snow. 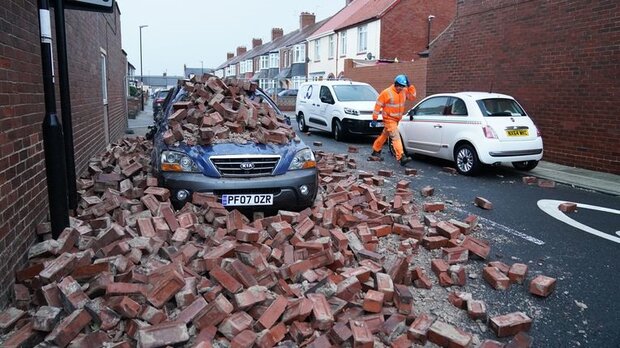 While the Met Office's rare red weather warning expired early today, the forecaster said that amber and yellow warnings for wind remained in place, with the expectation of gusts of 70mph in many areas today and flooding along the North East coastline.

Police urged people to travel only if absolutely necessary today after roads were closed by fallen debris in the worst-hit parts of Scotland.