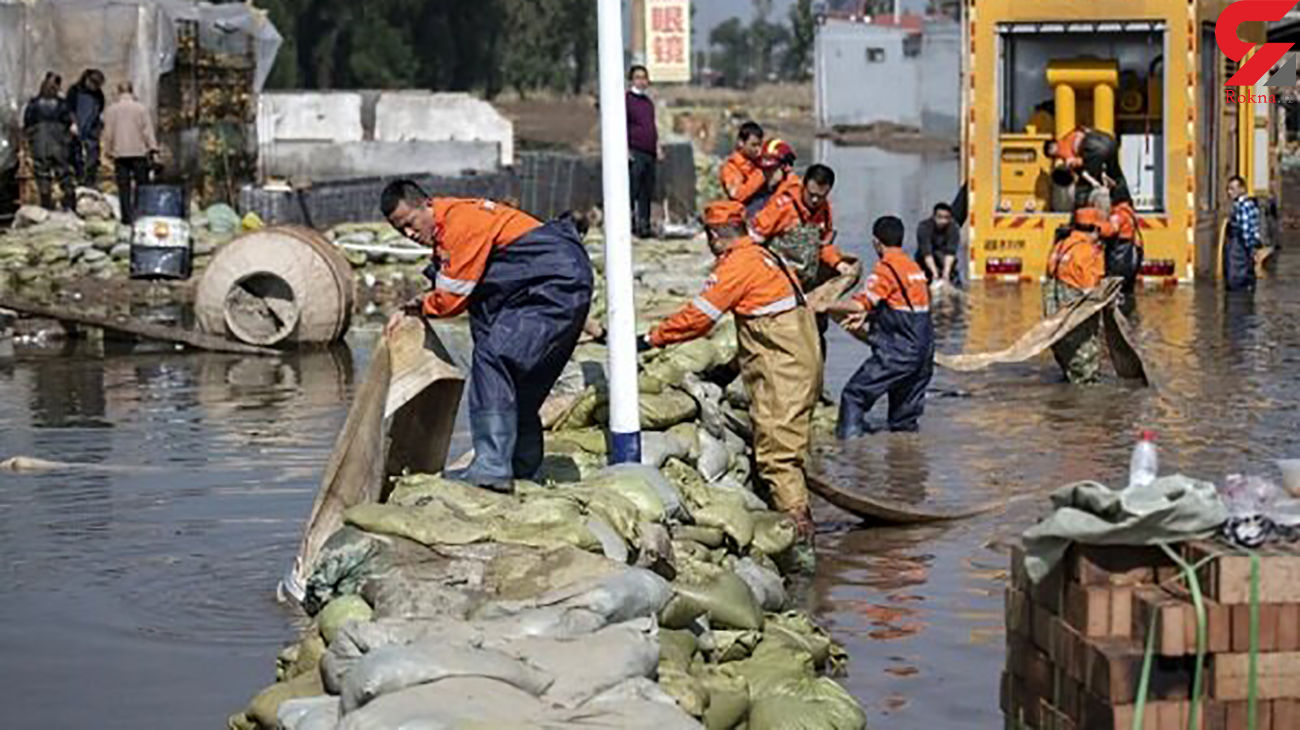 The state-run Global Times reported on Tuesday that at least 1.75 million people have been affected by the floods, and as many as 120,000 were displaced after 19,500 houses “collapsed”, Al-Jazeera reported.

The report did not say which area in Shanxi has been the worst affected. The province is located west of Beijing and covers some 156,000sq km (60,000sq miles).

Xinhua news agency said the emergency flood response was already being lowered, indicating that the situation has stabilized, with water levels of small and medium-sized rivers falling below the warning mark.

The flooding comes just months after record floods hit the country’s central Henan province in July – killing more than 300 people – and raises fears about ensuring the supply of energy ahead of the winter.

Many parts of Shanxi, a landlocked province that generally has dry weather, saw record-breaking rainfall over the past week, according to the provincial government, which ordered coal mines to take flood-proofing measures and make emergency plans to be “activated immediately in case of grave danger”.

At least 60 coal mines in the province have suspended operations due to the floods, according to a local government statemen.