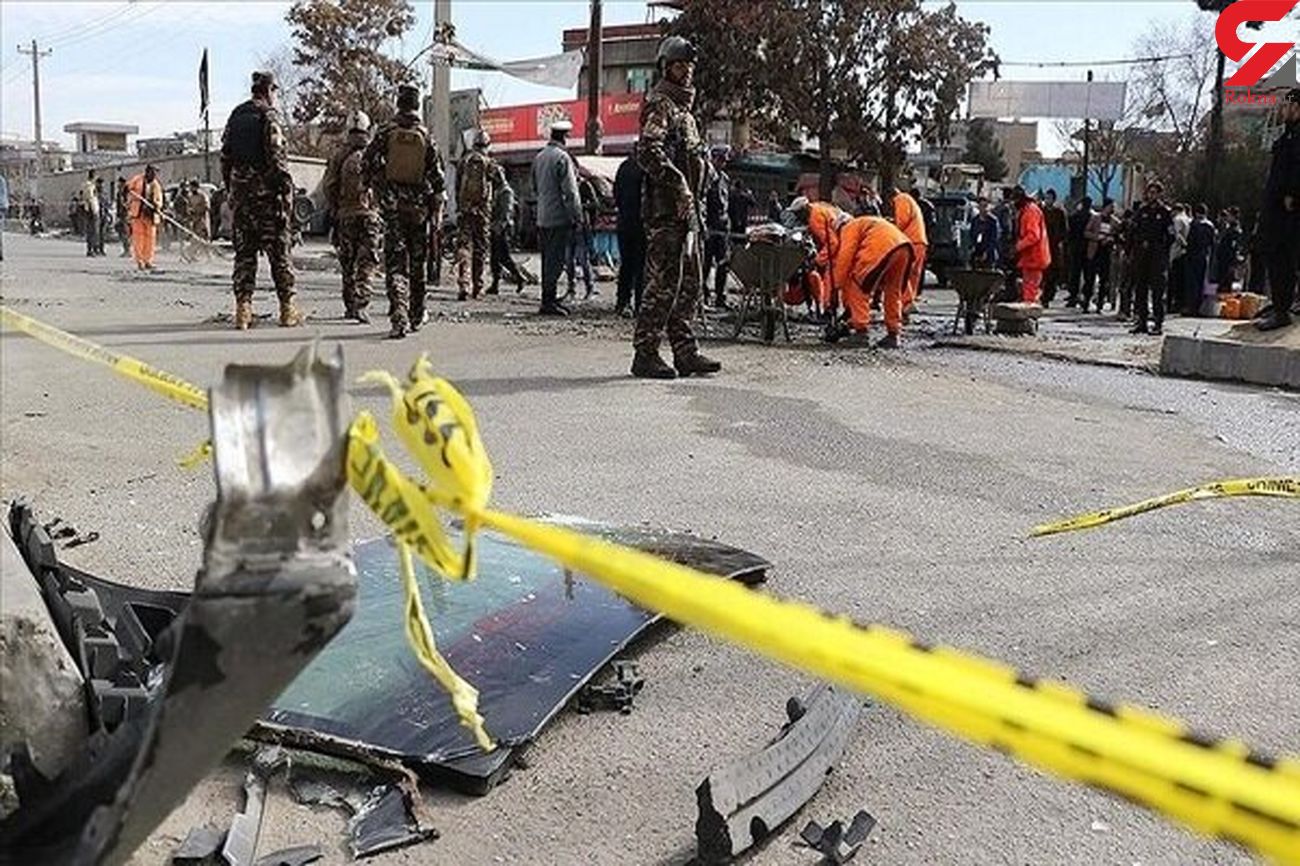 At least one person was killed and three others were injured as a result of an explosion in Mazar-e-Sharif, in Afghanistan’s Balkh province on Monday, TOLO TV Network reported.

Balkh Police Spokesman Adel Shah Adel said that a mine planted in a vehicle exploded on Monday evening, the report added.

Tolo TV added that the incident took place in the second district of Mazar-e-Sharif.

Meanwhile, fierce clashes have been taking place in some provinces between Afghan government forces and Taliban in recent days and so far the fall of six provincial centers in Afghanistan to Taliban Group has been confirmed.