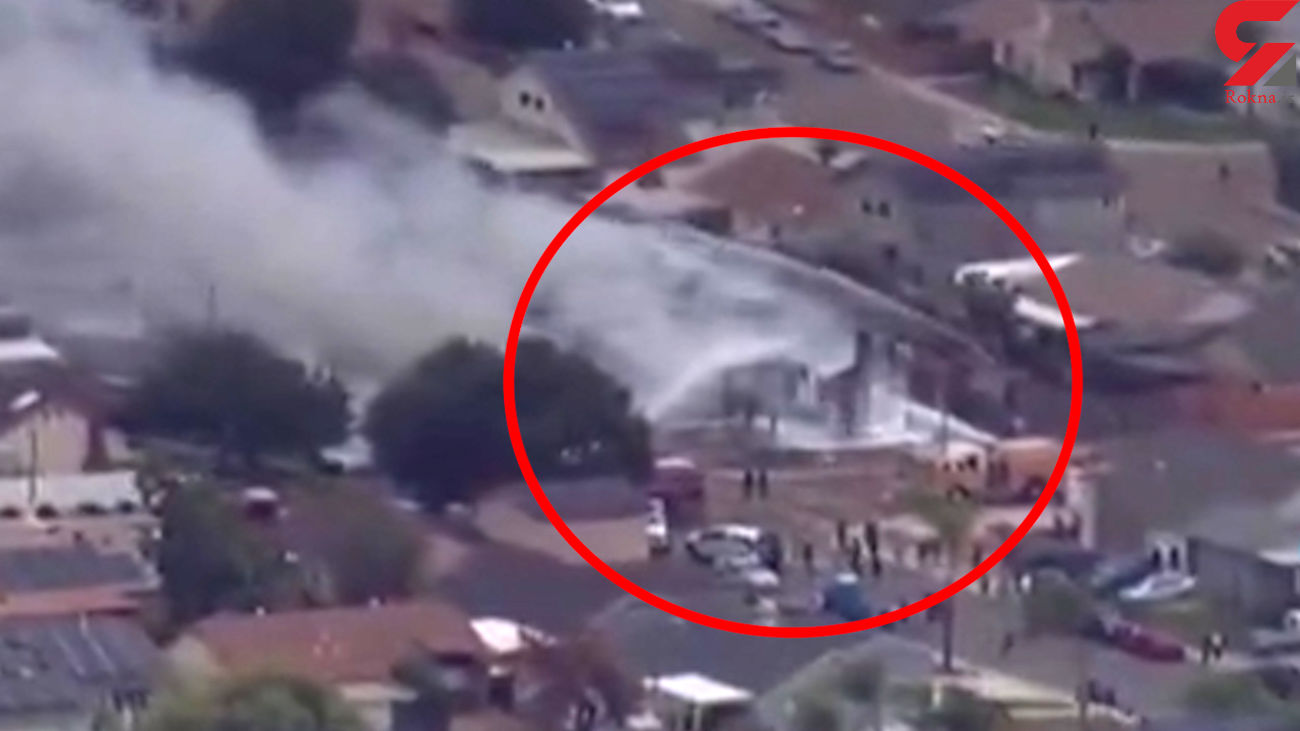 At least two people were killed Monday in a small plane crash in a San Diego suburb—including a cardiologist based out of Yuma, Arizona, Fox News reported.

Dr. Sugata Das, who worked for the Yuma Regional Medical Center, was identified as one of the victims in the Santee crash, KYMA reported, citing the facility. He was remembered as an "outstanding cardiologist and dedicated family man."

Earlier on Monday, UPS confirmed that one of its drivers died in the crash.

The plane, which was identified as a two-engine Cessna C340, crashed into the residential neighborhood at about 12:15 p.m.

The damage was extensive and two others were rushed to nearby hospitals.

The National Transportation Safety Board said it is investigating the crash.

One fire official said it was a "brutal scene."

"I felt the impact. Things shook. I didn't know if it was an earthquake or what," a woman who lives near the crash site told Fox News.

The plane, which was reportedly owned by Das, had departed from Yuma and was scheduled to land at Montgomery-Gibb Executive Airport in San Diego.