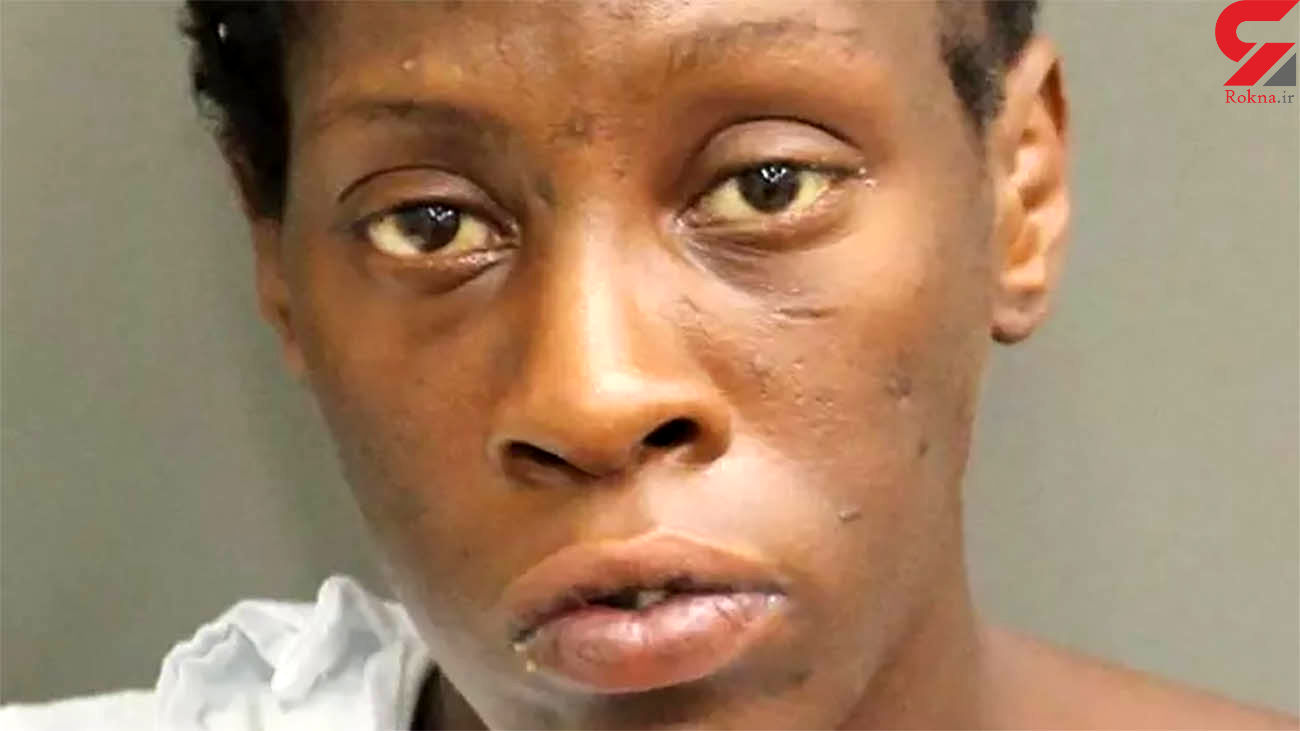 Laronda Pressley, 28, was arrested Tuesday by officers from the Winter Garden Police Department. The department received a call shortly before 5 p.m. reporting Pressley's behavior at the intersection of West Colonial Drive and Avalon Road, just outside of Orlando.

Pressley has been charged with two felony counts, according to the Orange County Clerk's office: aggravated child abuse and attempted murder. The Winter Garden Police Department told Newsweek that she remained in jail as of Friday on no bond. The child and Pressley were unhurt in the incident, the department confirmed.

One witness told WOFL, a local Fox News affiliate, that she saw the incident unfold while driving home from work. The witness said she saw the woman pushing the stroller into the street and then "raising her hands.""As I was getting close, as she was walking and I'm approaching, she threw the stroller pretty much in front of the car and held it," the witness said. She added that she was forced to slam on her brakes and just narrowly missed hitting the child.

The witness told WOFL she was able to see the child wake up and was concerned about what was going to happen next.

As Pressley was arrested, the child was taken into the custody of the state Department of Children and Families (DCF). The police department said that the agency then turned the child over to family members whom they felt were capable of caring for the child.

According to an incident report, one witness recorded Pressley's behavior on her cellphone and provided authorities with the footage for review. The witness said she saw Pressley pushing the stroller into oncoming traffic.

Police found two cans of Natural Ice beer, a pack of cigarettes and a plastic jar with coins in the child's stroller.

Newsweek reached out to DCF for additional information on the child's status but didn't receive a response before publication.

A report released earlier this summer from the Florida Department of Law Enforcement found that while overall crime was down in 2020, violent offenses increased. It was the first time that violent crime rose in the Sunshine State in five years.

There were 1,285 murders across the state in 2020, an increase of 260 murders from 2019. The report found that a firearm was used in roughly 80 percent of those homicides.

In instances of domestic violence, there were more than 8,000 cases where the victim was the child of the offender.

In Orange County, there were slightly more murders and aggravated assaults in 2020, compared with the year before.