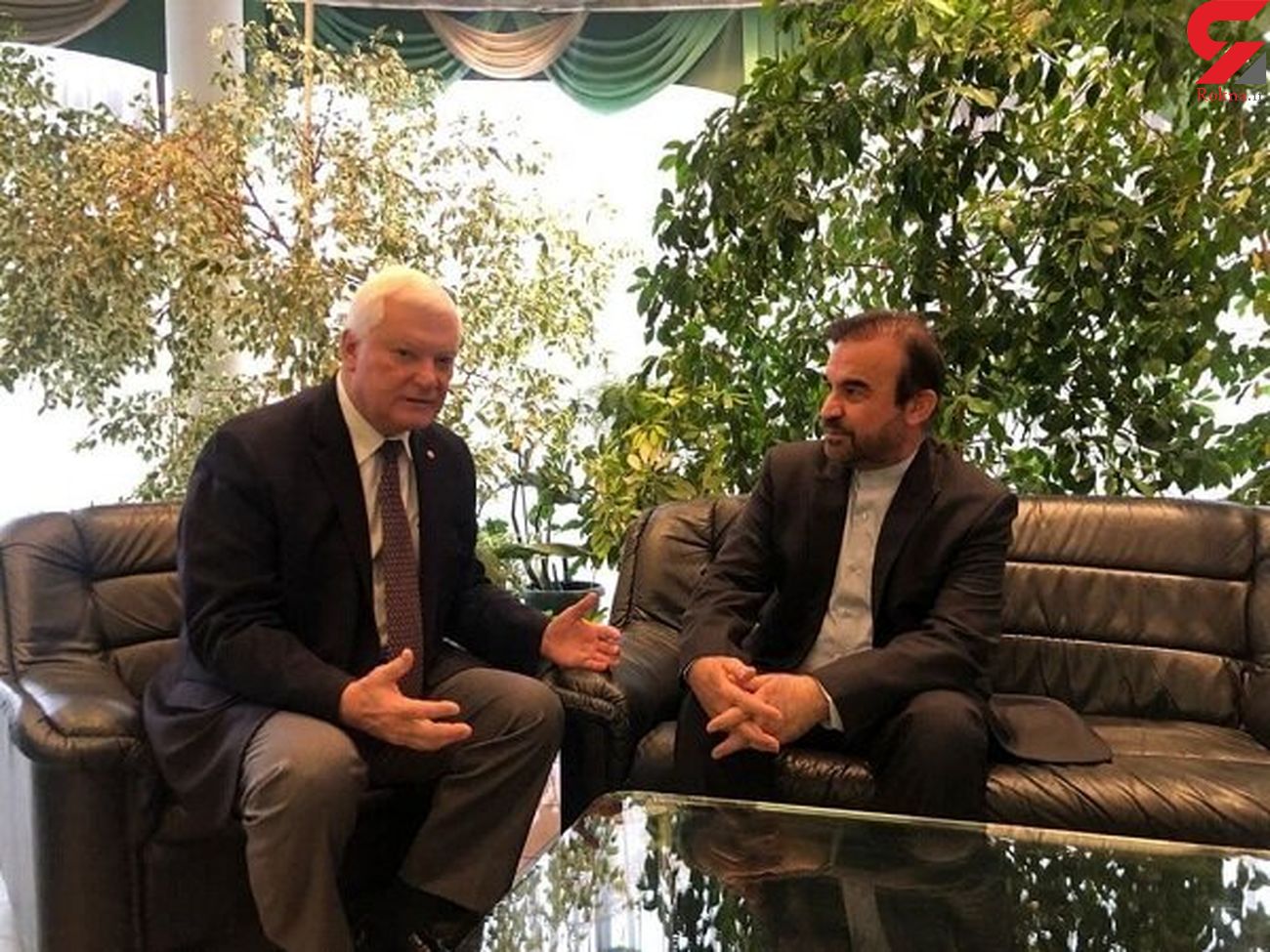 Iran's Deputy Foreign Minister for Legal and International Affairs Reza Najafi met and held talks with the special representative of the President of the Russian Federation for international cooperation in the field of information security Andrey Krutskikh.

During the meeting which took place on Friday in Moscow, the Iranian and Russian diplomats discussed mutual and international cooperation based on the two countries' intelligence cooperation agreement.

The agreement was signed by the two countries' foreign ministers in Moscow last winter.