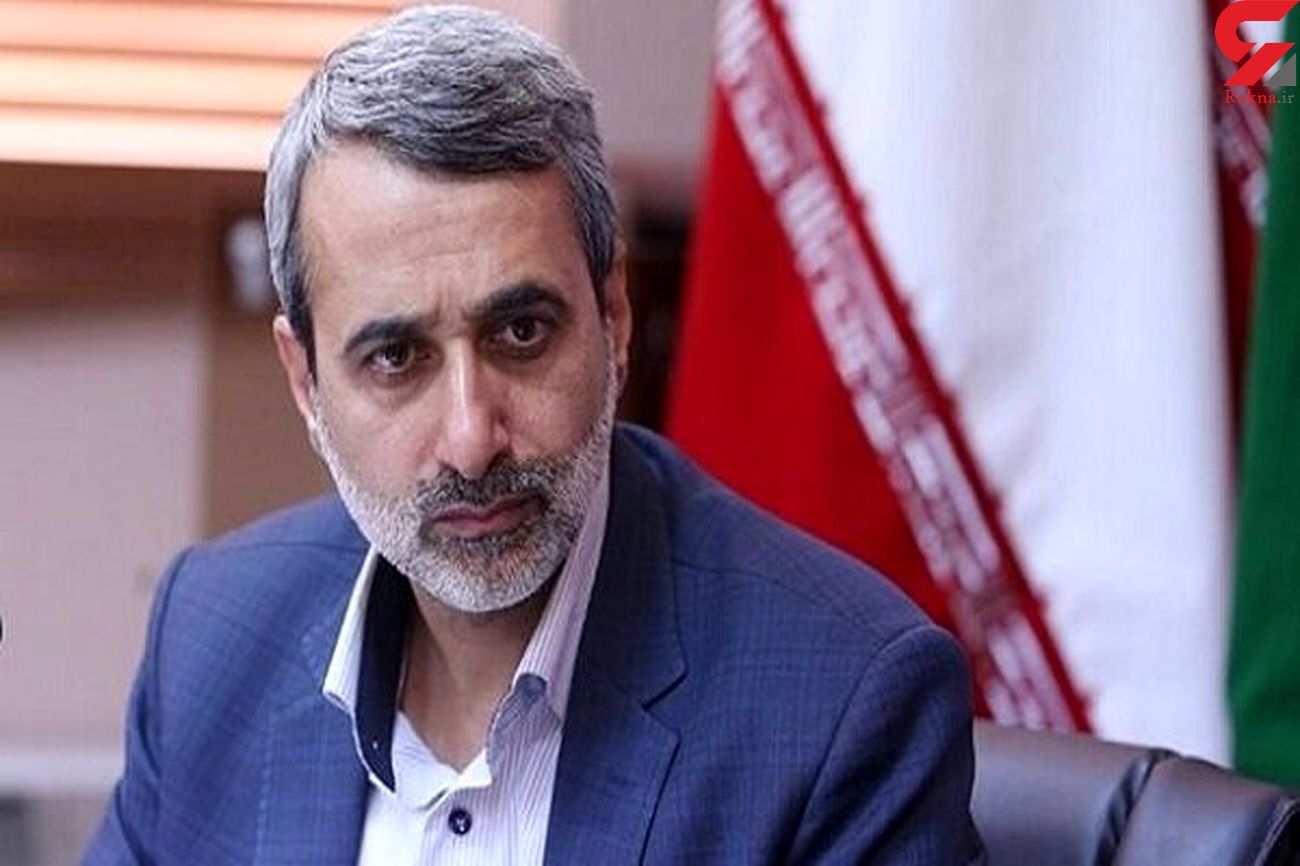 The Islamic Republic of Iran has previously negotiated on the nuclear issue under the Joint Comprehensive Plan of Action (JCPOA), and accordingly, Iran will not negotiate on other issues, said Abbas Moghtadaei in an interview with Mehr News Agency on Tuesday.

Reacting to the recent statements raised by some Western officials that Iran's missile issues should also be discussed in Vienna talks, he stated that westerners should know that an independent and powerful country like Iran is not a country to pay ransom for bullying and coercive measures.

Iran fought against global arrogance during the eight years of Sacred Defense (Iraqi imposed war against Iran in 1980-1988) and resisted tough sanctions in order to defend its independence in the international arena, he emphasized.

He went on to say that Iran has shown that it will not be forced to negotiate under tough pressures, economic sanctions and various types of threats.

Negotiations should secure the interests of the Iranian nation and should be done in an ambience of interaction, he said, adding that negotiations should not be done under threat, otherwise, it will produce negative results.

He called on western countries involved in Iran’s nuclear deal, including France, Germany and the UK to live up to their commitments within the framework of international rules and regulations.