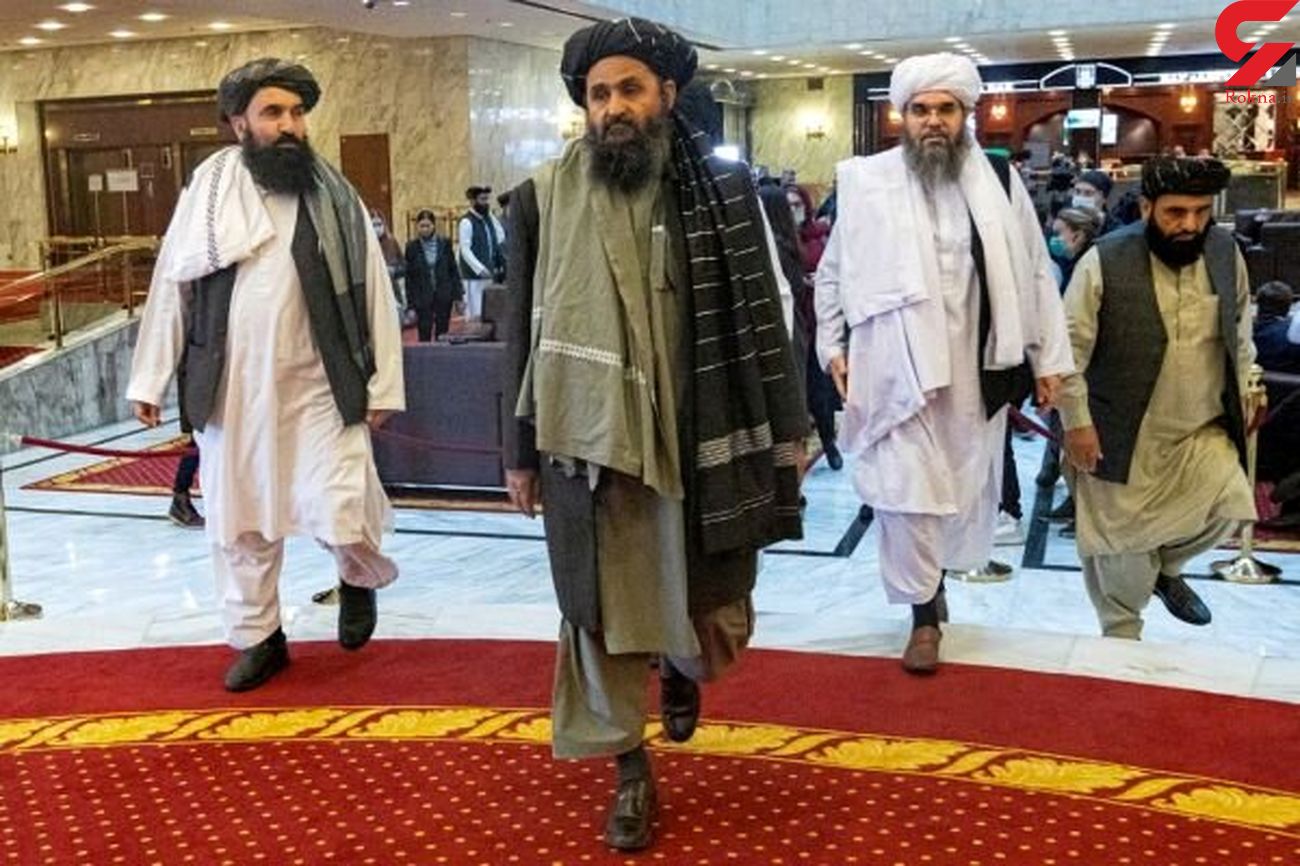 The United States and the Taliban will hold their first in-person talks since the US withdrawal from Afghanistan starting Saturday, the State Department said.

The US delegation will meet Saturday and Sunday in the Qatari capital Doha with senior Taliban representatives, a State Department spokesperson told Agence France-Presse.

The high-level delegation will include officials from the State Department, USAID and the US intelligence community, two senior administration officials told Reuters.

The US has remained in contact with the Taliban since the longtime foes seized Kabul in August as US troops pulled out but the meeting will be the first that is face to face.

US Special Representative Zalmay Khalilzad, who has for years spearheaded US dialogue with the Taliban and been a key figure in peace talks with the group, will not be part of the delegation, Reuters added.