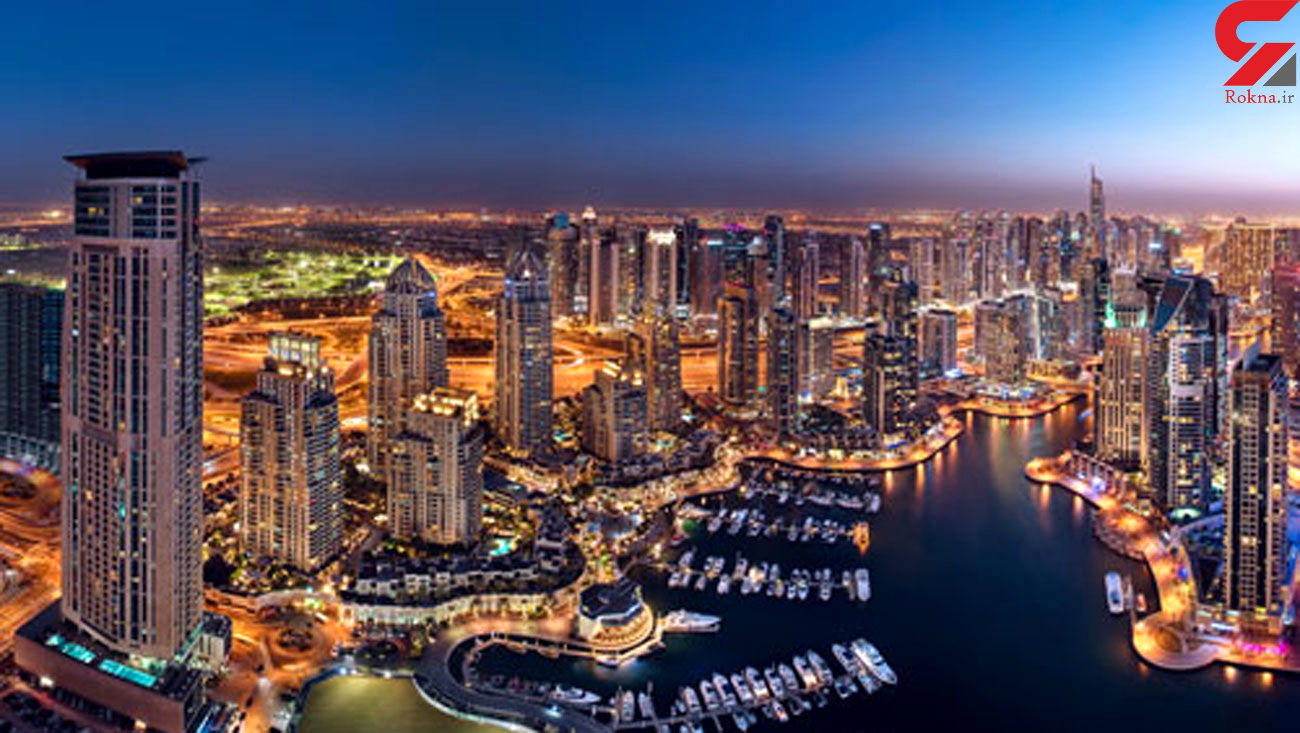 Penguins In The Desert?

You may be wondering how penguins can survive in Dubai which is one of the hottest places in the world. Dubai’s high temperature averages roughly 100 degrees fahrenheit for most of the year. Luckily for these penguins, Dubai has an indoor ski resort which is cool enough for the penguins to call home. We don’t know about you, but we’d visit this ski resort just to see these adorable penguins.

Gold, gold, and more gold. If you take a trip to Dubai you’ll notice that gold objects are everywhere. Why should the babies of Dubai miss out on all the fun? Some lucky baby named Rimma has a pacifier that is outfitted with diamonds and gold. The crazy part about it all is that this child’s accessory is probably worth more than most people’s annual salaries.

Even on vacation in Dubai, we still need our coffee fix. Don’t worry they’ve got a Starbucks for that. This particular location, located in Ibn Batuta Mall, is one of the most lavish Starbucks we have ever seen. The stunning architecture makes it seem as if one is in a famous church or mosque. Wouldn’t we all like to be sipping a chai latte as we take in the incredible features of this Starbucks.

Most of us would be quite content staying at a 5 star hotel. After all, you can’t get any more fancy than a five star hotel right? Wrong. Just as with everything else, Dubai has found a way to one up the rest of the world. Introducing the Burj Al Aarb, a seven star hotel which costs a whopping $24,000 dollars per night. While that price is astronomical one of the perks is a 24/7 butler.

Birds On A Plane

Falcons hold a very special place in the heart of those who live in the United Arab Emirates. As the national bird of the country, falcons are given special treatment and privileges. Falcons are allowed to fly on commercial airplanes, and get this–they are even allowed to have their very own seat. Who knows what other kind of perks falcons get? We wish we could turn into a falcon for a day to see what all the hype is about.

The rooftops of Dubai are populated with some of the richest and most famous people in the world. Is it really a surprise that British professional boxer and unified heavyweight champion, Anthony Joshua, was spotted practicing on top of one of Dubai’s many extravagant buildings?

The Batmobile does not just exist in movies if you live in Dubai. Perhaps Batman decided to retire in the city and wanted to flourish in all of its wonders! We sure don’t blame you Mr. Wayne.

Teenagers in the US often have to work their tails off to afford nosebleed tickets to concerts that accommodate thousands of people. In Dubai, some teenagers are able to afford exclusive artist performances. This picture of Jay Z and Kanye West is from Sheikh Mansur’s niece’s birthday party and the private concert was billed at $6 million by itself.

Unless you’ve been to Dubai, you probably have never seen anything like this in your life before. Is this car supposed to take up two lanes at a time? Stretch limos are common in the United States, but cars are never usually modified to stretch widthwise. It turns out the owner of this vehicle has a big family and the car has a total of 6 wheels to maintain balance.

Son Of A Jeweler

The people of Dubai are so obsessed with gold that you can pretty much buy anything made out of gold. There’s such an abundance of gold and riches that even jewelry shops can’t keep all their inventory boxed away, and instead store owners have to hang gold chains across their shop ceilings. That might sound like overkill, but the amount of times these stores have to restock is a lot higher than you’d expect!

In true Emirati fashion, the women in this picture are surfing in traditional clothing and embracing modern technological excellence at the same time! Despite all the rapid changes and advances to technology and life in Dubai, the residents have stayed true to their religion and cultures!

Suns Out Buns Out

Dubai is a melting pot of rich old traditions and even new modern cultures due to its abundance of tourists. This picture is the prime depiction of all cultures coming together as a man is seen dressed in traditional Emirati garb, while the girls are rocking bikinis.

Here is another picture that shows the blend of old and new cultures in Dubai. Women wear burqas at the beach, but we expect this to change as burkinis have started to become popular.