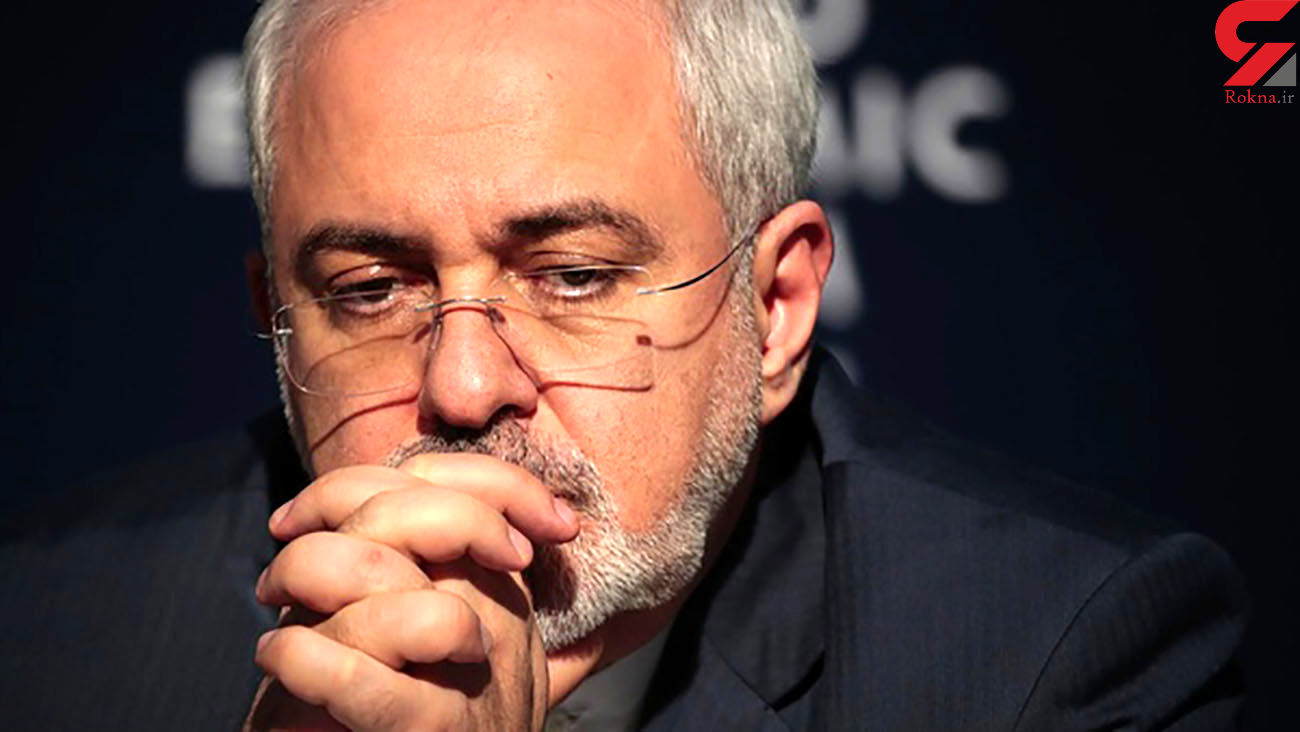 In a statement, Javad Zarif said there were “serious indications” of the Israeli regime’s role in the assassination of Mohsen Fakhrizadeh, a professor of physics at Imam Hussein University of Tehran.

“Terrorists murdered an eminent Iranian scientist today. This cowardice—with serious indications of Israeli role—shows desperate warmongering of perpetrators,” he said in a tweet.

The top Iranian diplomat called on the international community, especially the European Union, to “end their shameful double standards & condemn this act of state terror.”

Earlier, The Defense Ministry of Iran confirmed that nuclear scientist Mohsen Fakhrizadeh has been martyred after an assassination attack.

In a clash between the scientist’s bodyguard team and the assassins, Mr. Fakhrizadeh was seriously wounded and taken to the hospital, it noted.

The efforts by the medial teams to resuscitate the Iranian scientist failed and he was martyred, the statement added.

Reports suggest that the assassins had detonated another vehicle before shooting at the car carrying Fakhrizadeh.