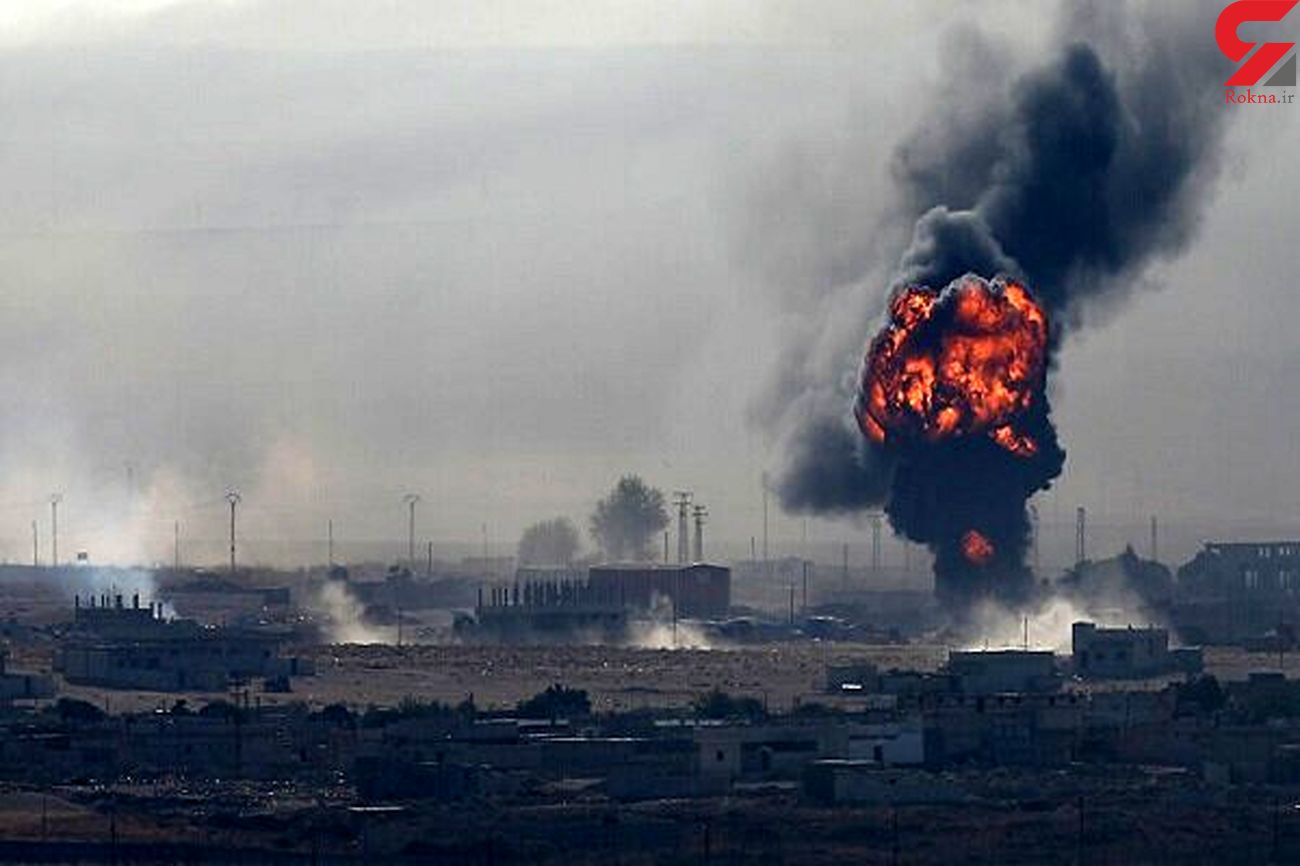 Al-Jazeera quoted a well-informed security source as saying that a drone targeted Iraqi forces positions in the Al-Bukamal region of Syria, located on the Iraqi-Syrian border.

Some media sources also reported that an unidentified drone had targeted the positions of Iraqi resistance groups in the border city but that the Iraqi Hashd al-Sha’abi organization and Iraqi officials had not yet confirmed or denied the news.