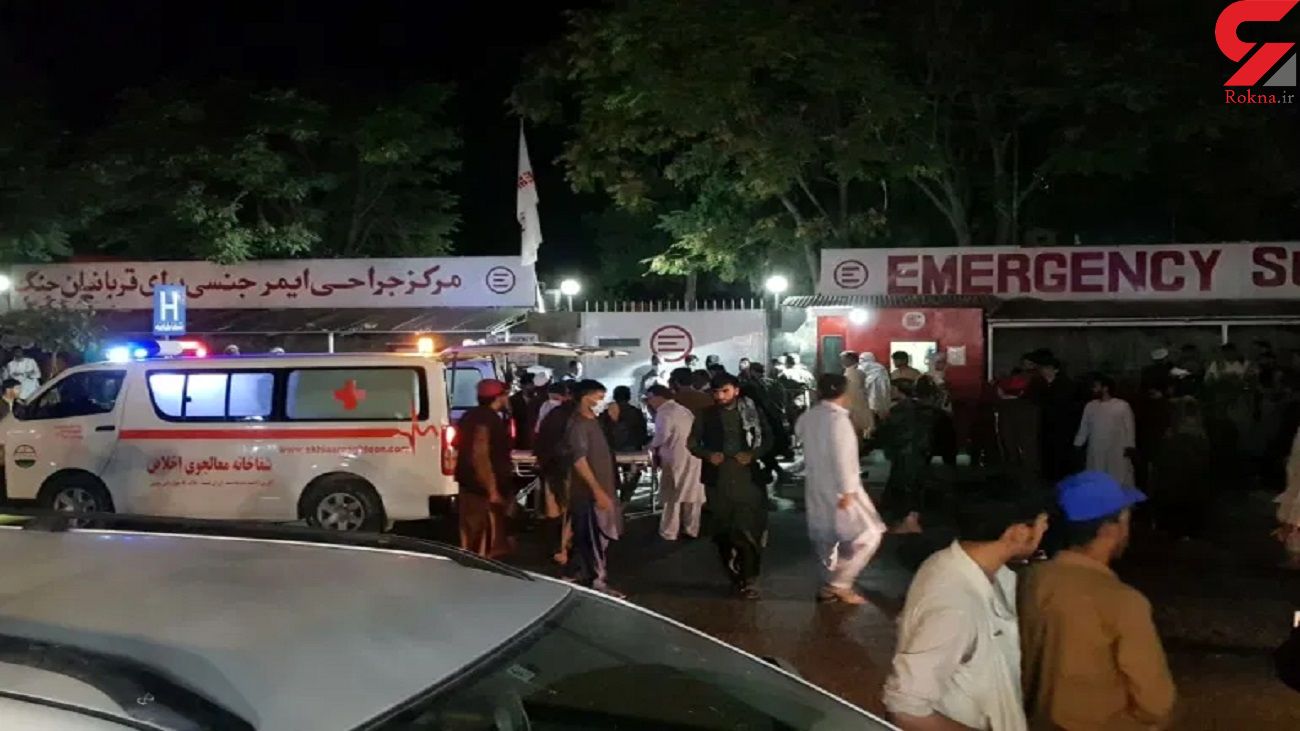 A car bomb exploded a moment ago in the western parts of Kabul, the capital of Afghanistan, Al-Jazeera reported.

The explosion took place in a police recruitment center in Erfani town. Eyewitnesses say the blast was caused by a magnetic bomb.

No casualties were reported from the blast, But it was reported that two people were injured in the incident.

No further details were provided.