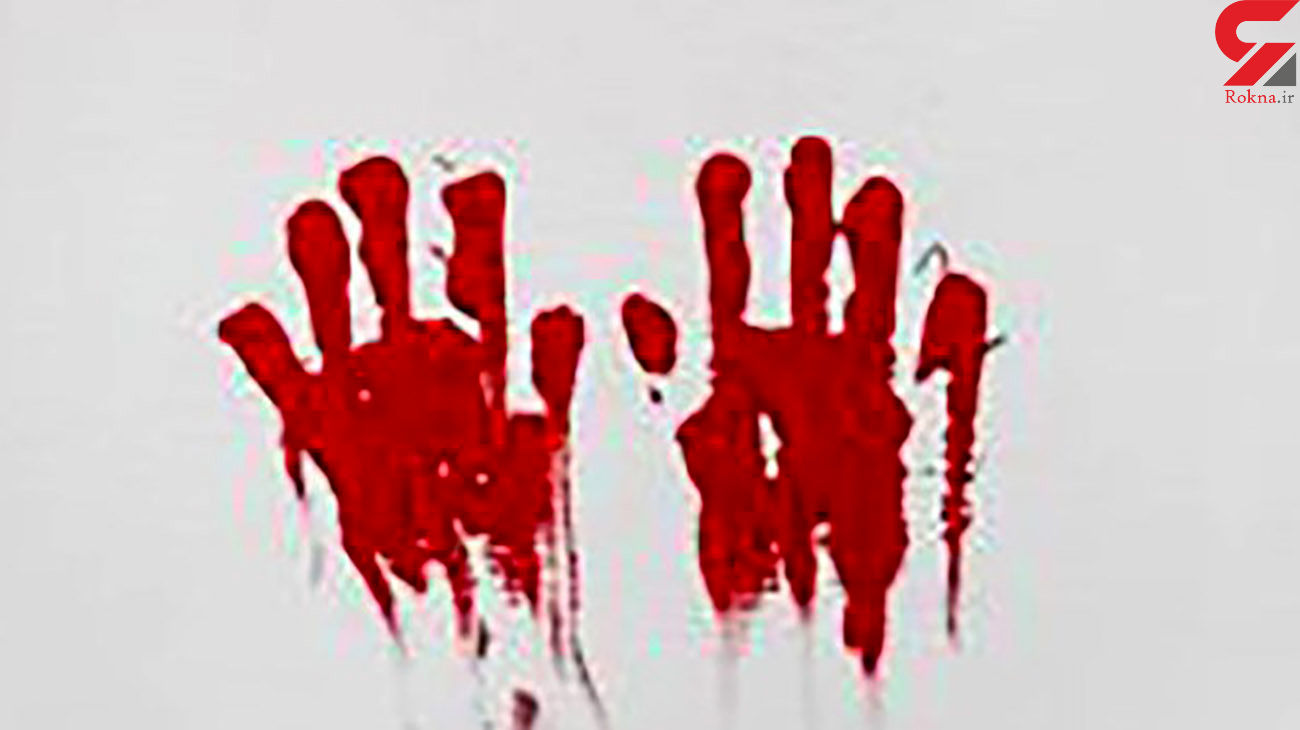 Ana Cardenas, from El Paso in Texas, was asleep in her bed when she woke to something which sounded like rain and a liquid dripping on her at around 4am.

Ms Cardenas turned on the lights to see blood was seeping through her ceiling, covering her and her apartment.

Speaking to local news station KTSM, Ms Cardenas said she was in shock and initially thought the bloodstains could not be real and that she was dreaming.

"I thought this isn’t real, this is a dream, wake up," she said.

The blood was coming from her upstairs neighbour who had died directly above her.

On GoFundMe, Ms Cardenas described the man's death as "unfortunate".

Emergency services knocked down the man's door and Ms Cardenas said he was laying exactly above where her ceiling fan is.

"He had carpet but the blood seeped through to my ceiling,” Ms Cardenas told KTSM, adding when they took her fan down, a pool of blood came gushing out.

The local news station reported police have since determined the man died of natural causes and his body had been decomposing for days.

Ms Cardenas said she has not been able to eat or sleep since that night and she wants to be sure she doesn't have an infection.

“It was awful, an awful impact,” she said, saying she is traumatised by the ordeal.

Not only is she dealing with the trauma, Ms Cardenas is now at a loss financially, setting up a GoFundMe to help her get back on her feet.

"Bodily fluids began leaking from the ceiling contaminating all my personal belongings: bed, furniture, clothes, sheets, and much more are now destroyed and had to be thrown away due to biohazard," Ms Cardenas said on GoFundMe.

She explained she and others had tried to contact the managers of the apartment complex. Her calls have gone unanswered, she has nowhere to stay and all her belongings are contaminated, she said on the GoFundMe.

She is seeking compensation for the damage to her property, though she told KTSM management said the insurance would not pay it.

A crew from KTSM went to Ms Cardenas' apartment after it was disinfected and found the ceiling was taken out and there was still a foul smell and now flies.

"This requested GoFundMe assistance will help with temporary shelter, replacement of my clothing and much needed personal belongings," Ms Cardenas said on the fundraiser.

"Any assistance is highly appreciated in this time of need."