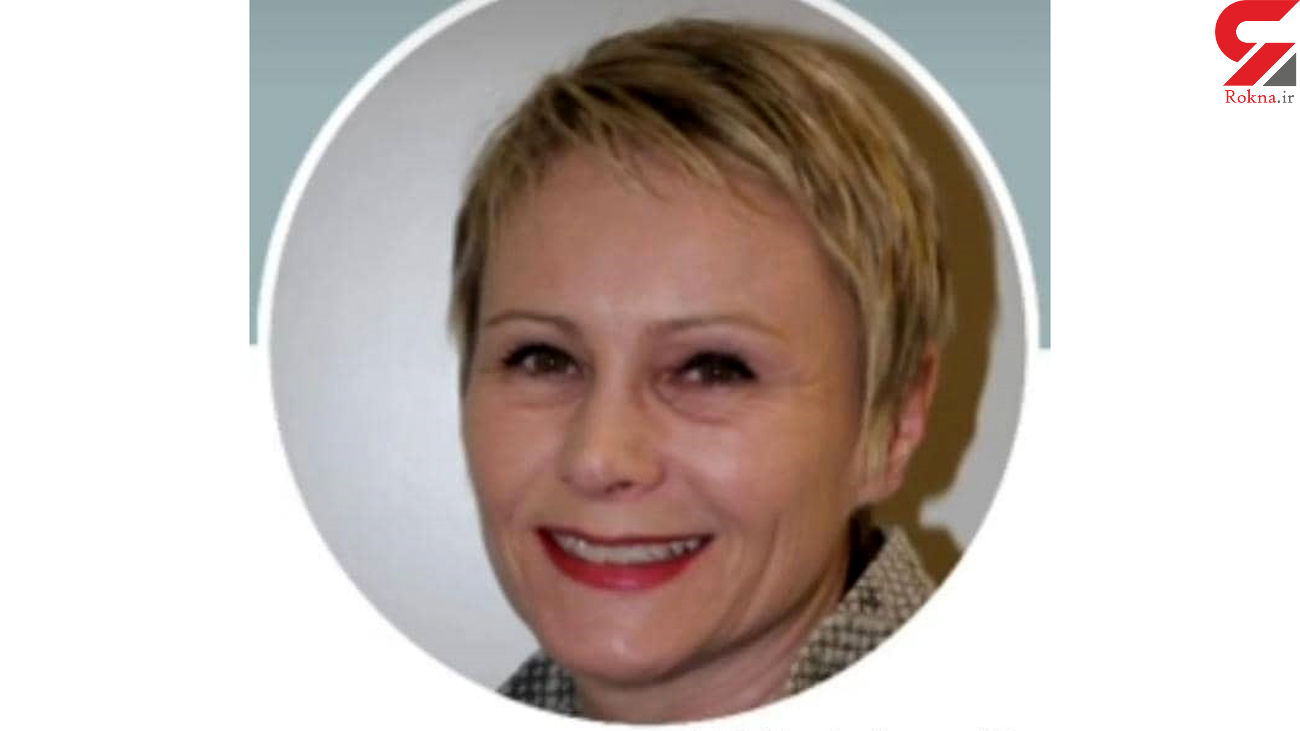 It was just announced that a 51-year-old woman fell from a tower in Kamranieh Neighborhood of Tehran, the spokesman of Iran’s National Emergency Medical Service Organization told Mehr News Agency.

The woman was the first secretary of the Swiss embassy in Tehran.

It is not known whether the incident has been a suicide act or an accident, Mojtaba Khaledi said, adding, “But it has been a long time since her death.”

At first, it was said that this body belongs to a man, but after the investigation of the emergency agents, it was determined that she was a woman, Khaledi added.Follow the Official Rokna NEWS Telegram Channel For More and fresh NEWS.