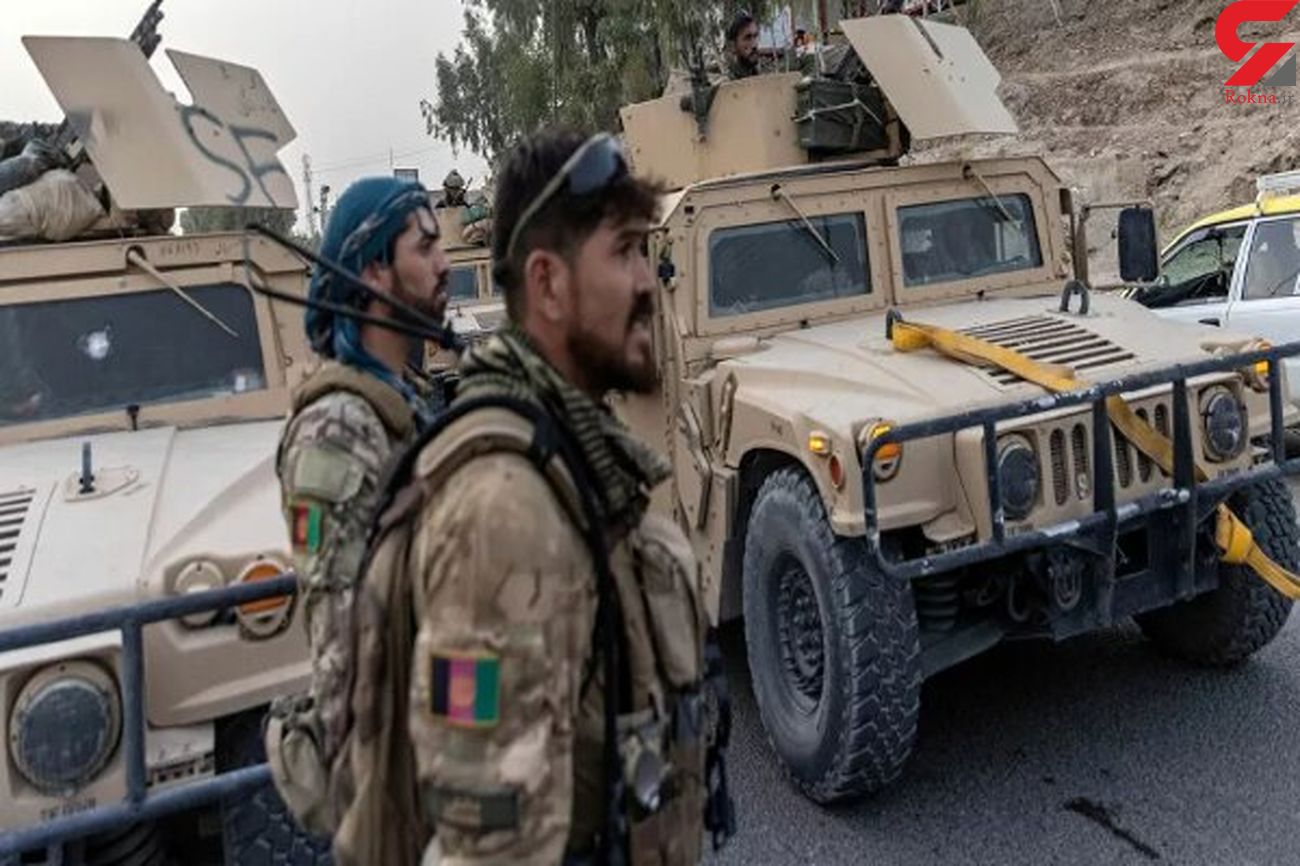 The Afghan government forces have killed 38 members of the Taliban group and injured two others when they attempted to storm a prison in the southwestern city of Lashkar Gah, Afghan defence ministry spokesman Fawad Aman said on Monday, Sputnik reported.

Fighting broke out between the Afghan forces and the Taliban in the city, national media reported on Sunday. The spokesman added later that day that Kabul deployed hundreds of special commando forces in Lashkar Gah to protect local residents.

Afghanistan has witnessed a rise in violence in recent weeks as the Taliban stepped up its moves after international troops began withdrawing from the country in May. The troop pullout was one of the points of the agreement that the Taliban and the United States reached in Doha in February of last year.