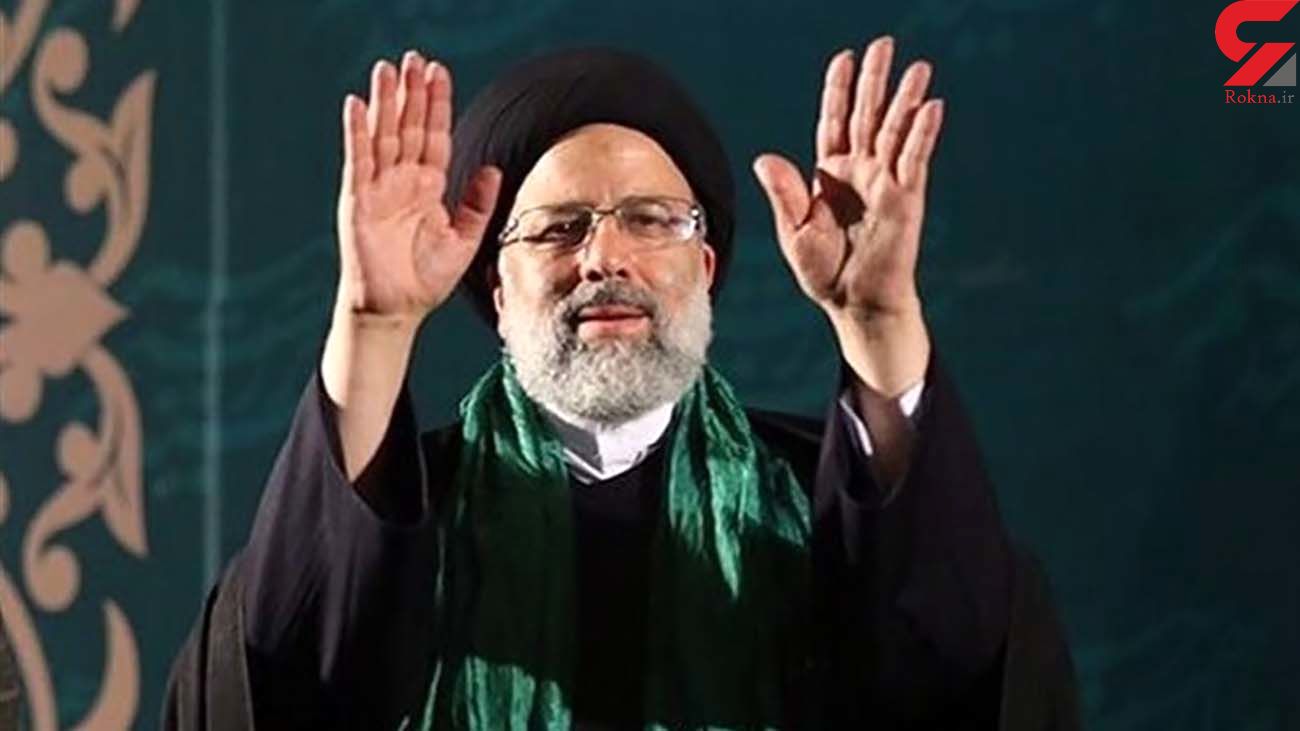 In a statement issued on Saturday, Raeisi said he was seeking to contest the key vote as an “independent” candidate with the aim of bringing about change in the country’s executive management.

“While respecting all the candidates and political groups, I have entered the scene…as an independent in order to bring about a change in the country’s executive management and put up a relentless fight against poverty and corruption, humiliation and discrimination,” he said the statement.

Raeisi said he had a good knowledge of the country’s challenges and problems besides its resources and capabilities, pledging efforts to help the nation in line with the “Second Step of the Revolution” statement issued in 2019 by Leader of the Islamic Revolution Ayatollah Seyed Ali Khamenei to Iran’s young generation.

The high-profile official is expected to turn up at the headquarters of the Interior Ministry to hand in his credentials and sign up for the presidential race.

He became a household name in Iran in 2017 when he ran as a Principlist candidate in the presidential election. He lost the vote to incumbent President Hassan Rouhani.

As the Judiciary chief, Raeisi has launched a widespread anti-corruption campaign. He has up laws to protect women against domestic violence.

Meanwhile, a number of other figures from the two Reformist and Principlist camps, including former cabinet ministers Abbas Akhoundi, Masoud Pezeshkian, and Shamseddin Hosseini, have so far appeared at the registration venue to file their applications.

The registration process will come to an end at 18:00 local time later in the day.

Once hopefuls have registered, they will be subject to vetting by Iran’s Constitutional Council, a process that will take at least five days.

Slated for June 18, the presidential election in Iran will be held simultaneously with council and midterm parliamentary and Assembly of Experts elections.

Director of the Elections Headquarters has said more than 59,310,000 Iranians are eligible to vote this year.Follow the Official Rokna NEWS Telegram Channel For More and fresh NEWS.