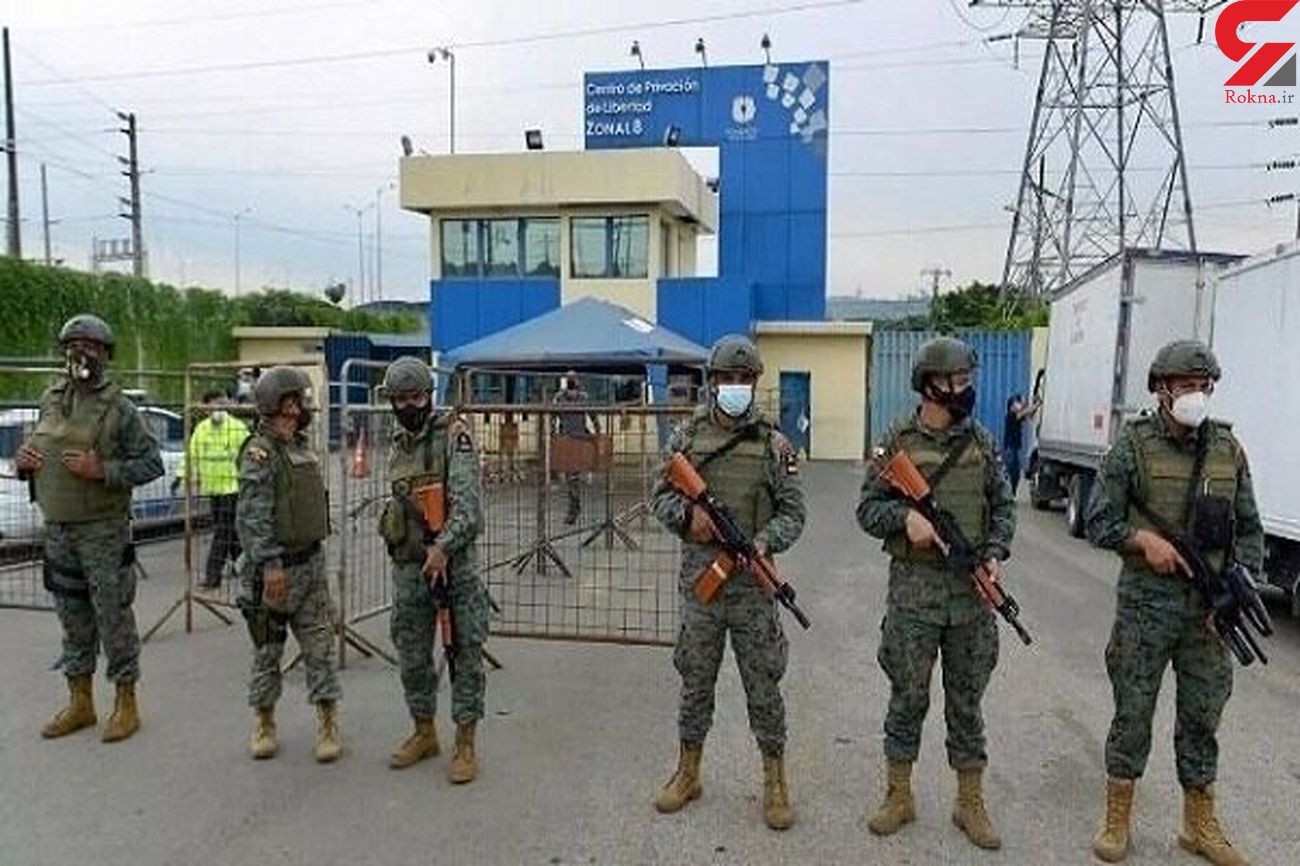 The national bureau of prisons (SNAI) confirmed the death toll in a statement and updated an earlier toll of wounded to 48 from 42.

President Guillermo Lasso re-tweeted an announcement from the prison bureau saying the order "has been restored at the Littoral Penitentiary after the Tuesday incidents."

Last week, police confiscated two pistols, a revolver, some 500 rounds of ammunition, a hand grenade, several knives, two sticks of dynamite and homemade explosives at one of the Guayaquil prisons.

Two weeks ago, Guayaquil's Prison Number 4 was attacked by drones, part of "a war between international cartels," prison authorities said. There were no casualties in the attack.

Ecuador's prison system has about 60 facilities designed for 29,000 inmates but is burdened by overcrowding and staffing shortages.

The country's human rights ombudsman said there were 103 killings in prisons in 2020.

Twenty-seven inmates died in prison riots in two jails in July, in an incident that forced the government to declare a state of emergency.