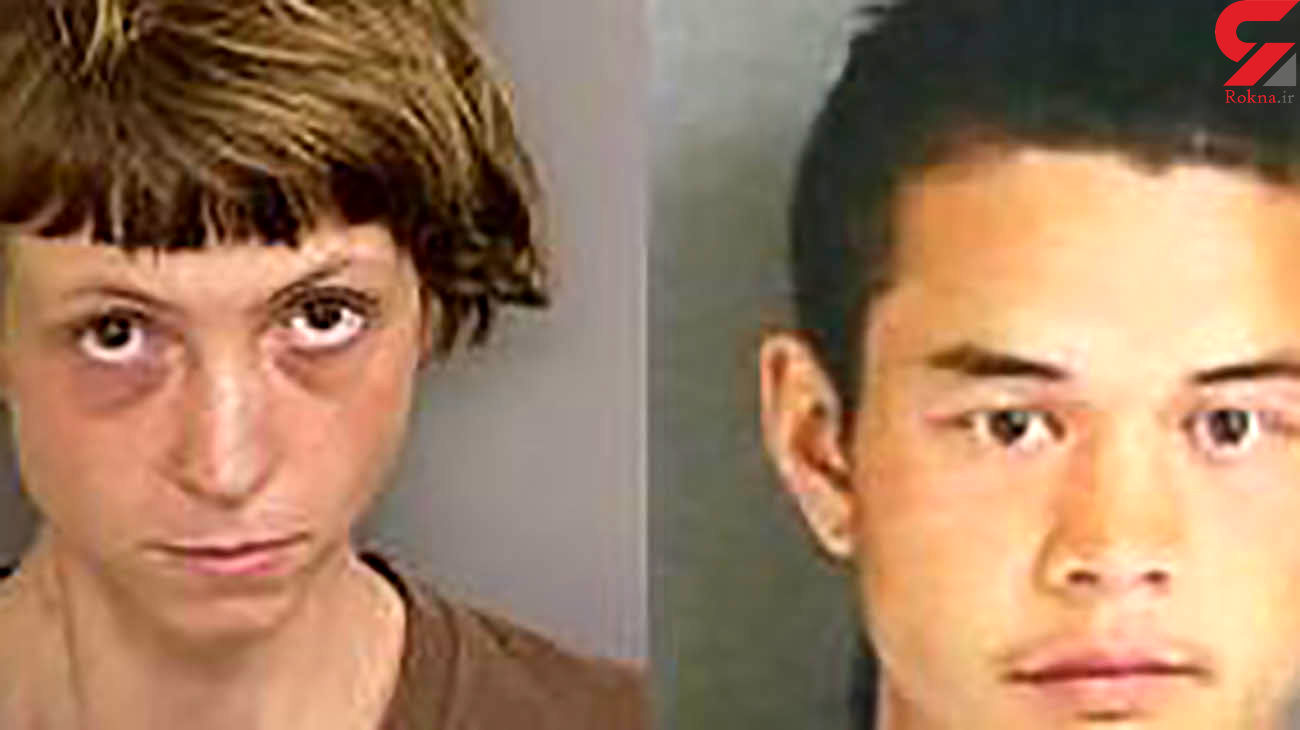 Caitlin “Rose” Crenshaw and Cody “Alex” Brandon Huynh, both 24, accepted a plea bargain deal Wednesday with the Santa Cruz County District Attorney’s Office that will see them each facing at least 30 years in prison for murder, conspiracy, robbery and a special enhancement for use of a deadly weapon. In exchange, several additional special enhancements were dropped that would have barred the two from seeking parole, Assistant District Attorney Conor McCormick said Friday.

“Ultimately, I’m happy that this resolution both reflects the incredibly callous and violent acts that these two defendants committed against their (Smith’s parents’) daughter,” McCormick said. “It obviously will not bring Sky back to them, but we hope that this will provide her family with the justice they deserve, as well as justice for Sky.”

During a preliminary hearing in February, the prosecutor’s witnesses testified that Smith met Crenshaw and Huynh on March 23, 2020, while bringing donated supplies to a downtown church. The couple was traveling in the area without housing, so Smith was said to invite the two to her home to take a shower and get off the street for a time. Video footage from local businesses showed Smith taking the two shopping for additional supplies, including on the morning of her death. By March 31, the duo attacked Smith in her home, stabbing her some 31 times in the head, neck and torso, according to testimony. Crenshaw and Huynh then stole Smith’s SUV to drive to San Bernardino County — where Huynh was arrested and jailed on an unrelated alleged domestic dispute charge.

Police investigators located journals left at Smith’s home and in her SUV describing lurid murder fantasies, detectives testified in February. One journal entry described a scenario where the author involved gaining a stranger’s trust before stabbing them in the jugular and heart, stealing their possessions and ending up “happily ever after.” In interviews with detectives, Crenshaw and Huynh gave detectives multiple versions of their stay with Smith, including one where they said they were angered by her allegedly flaunting her cash around in front of them, according to hearing testimony.

“I’m glad that ultimate outcome that we reached by plea agreement will spare the victim’s family of having to go through the stressful process of a jury trial, by way of early resolution,” McCormick said of the plea deal. “I am glad, also, that the outcome does reflect the callousness and seriousness of their crimes.”

Crenshaw and Huynh are scheduled for sentencing at 1:30 p.m. Aug. 31 in Department 6, before Santa Cruz County Superior Court Judge Syda Cogliati. McCormick said Smith’s family members and loved ones will have an opportunity to speak at the sentencing or share an impact statement with the court, if they choose to do so.