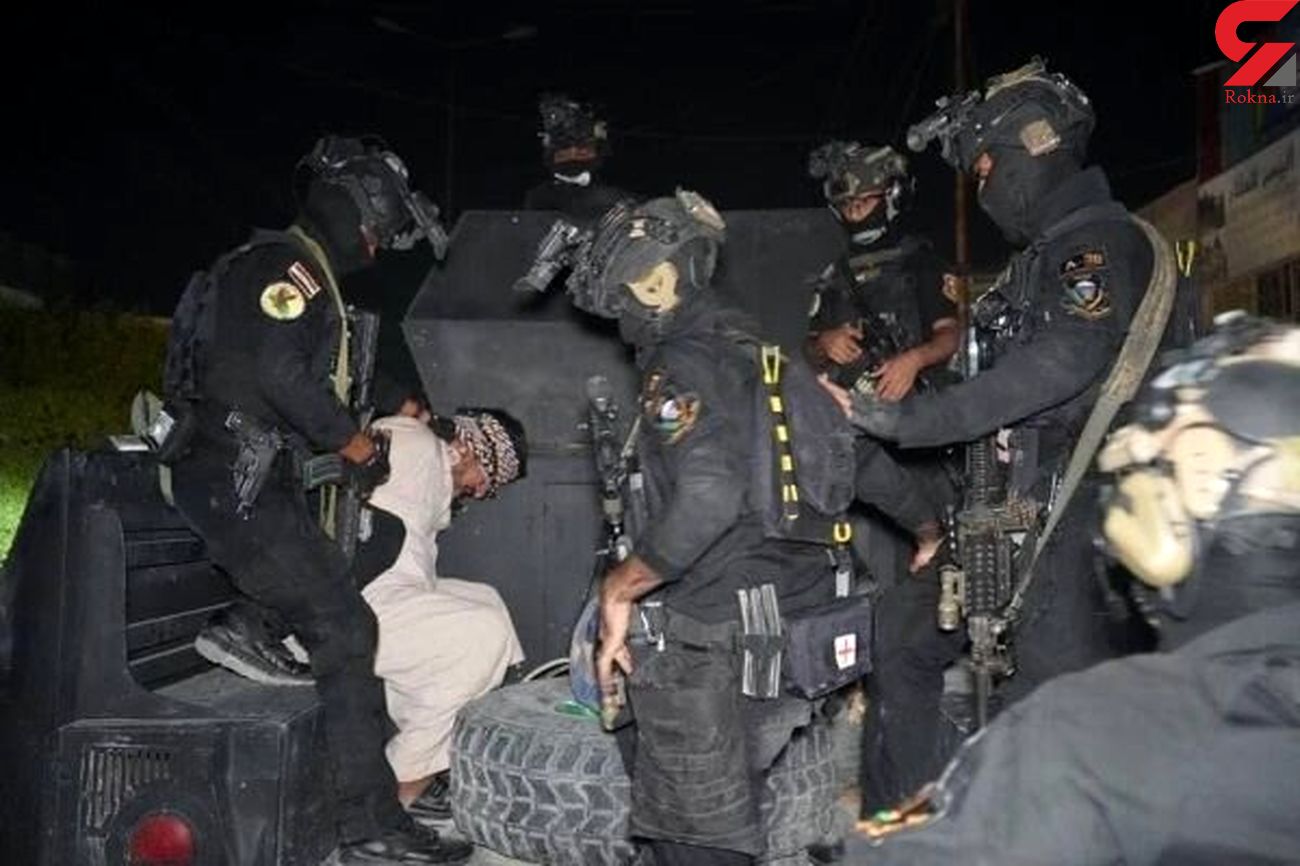 According to Iraqi sources, the two suicide bombers planned to carry out a terrorist attack in southern Kirkuk.

A security source reported a severe attack by the ISIL terrorist group in Diyala province in eastern Iraq on Tuesday.

The source said that a group of ISIL elements attacked the village of Al-Rashad in the city of Miqdadiyah, killing five civilians and wounding 20 others.

Iraqi security forces rushed to the scene and launched a search campaign in the area, looking for the attackers, the source said.

Meanwhile, the Sabereen News reported that 13 people were killed and 10 were injured during the attack.

During the past months, ISIL members have intensified their attacks on Iraqi security forces in the provinces the militants previously controlled, leaving dozens dead and wounded.