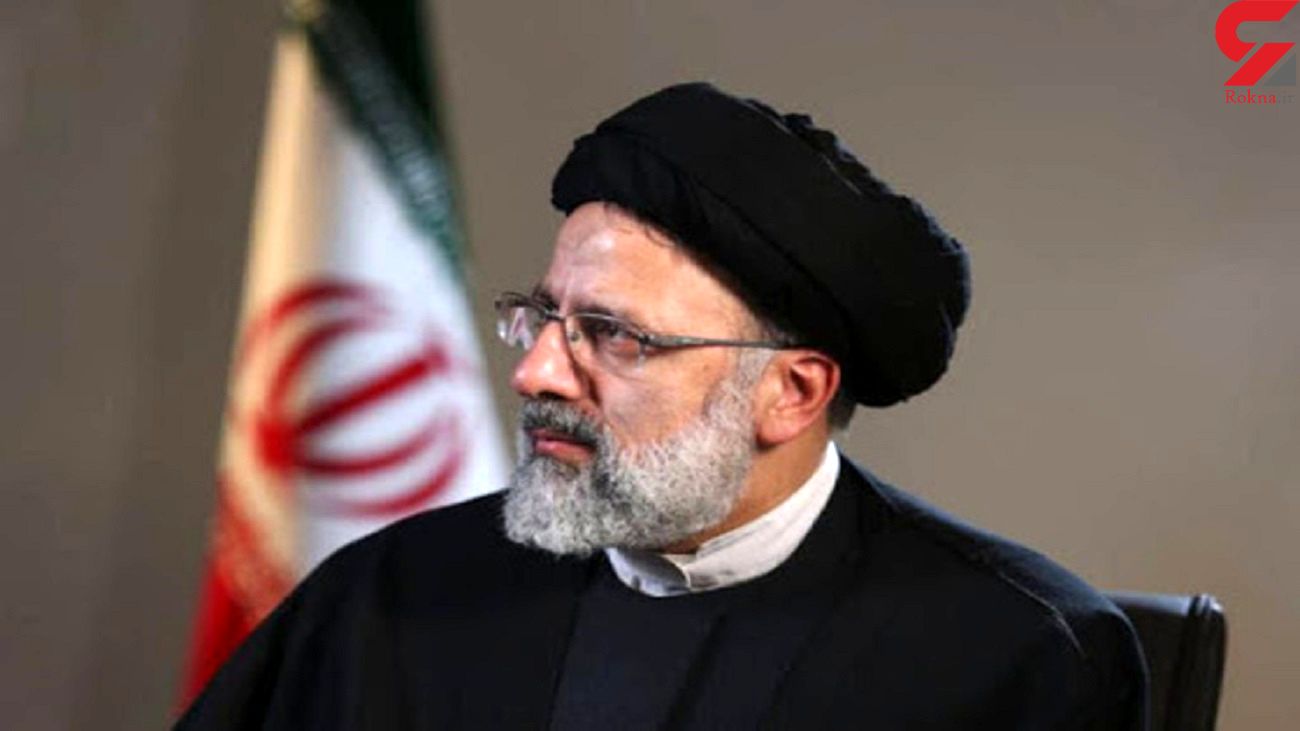 His visit to West Asia through Aug. 24 follows recent launches of new administrations in Iran, which is a key regional power and is aimed at consolidating Japan's ties with the area strategically important for Tokyo as a major oil supplier.

"Through the visit, I want to reiterate our commitment to West Asia, which has contributed to its peace and prosperity over the years," Motegi told a press conference.

Last week, Ebrahim Raisi took office as Iran's president, vowing to pursue a nuclear program and calling for international sanctions to be lifted, while Zionists saw their first change of power in 12 years in June as Naftali Bennett was sworn in as prime minister after Benjamin Netanyahu stepped down from the post.

Referring to the new administrations in Iran and Occupied Territories of Palestine, Motegi said, "I would like to frankly exchange opinions on the regional situation and work closely with them to promote the stability of the region," the minister said.

The minister initially considered also visiting Iraq, but the COVID-19 situation there will not allow him to do so, the Foreign Ministry said.