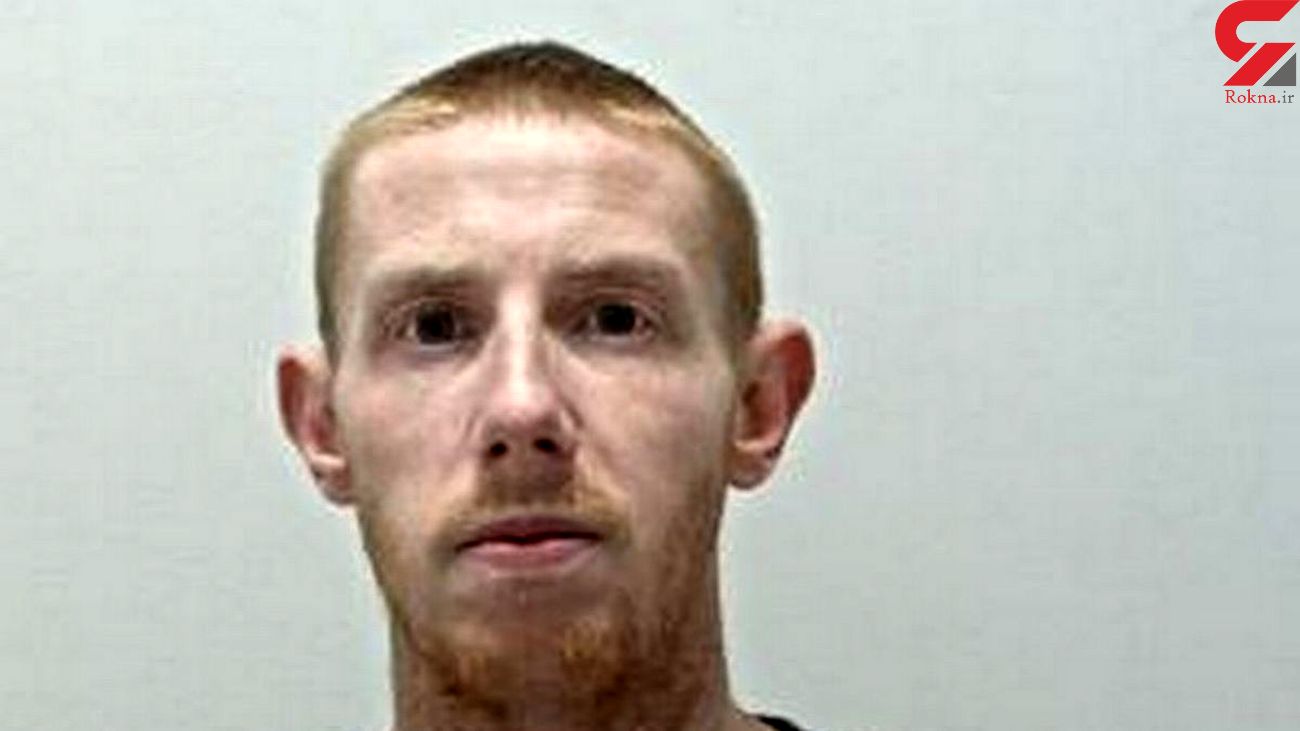 The rapist, 27-year-old Matthew Cawston, knew the woman and had called at her home to help with a domestic emergency on the night of the assault.

When the job was done, he claimed he did not want to cycle home in the rain and asked if he could stay the night.

His victim agreed he could stay on the sofa, but according to prosecutor Paul Preble, speaking in Preston Crown Court, she made it very clear she did not want to have sex with him.

"It was banter, but he kept on asking for sex,” she said.

The woman went to bed and left Cawston on the couch, but later woke to find her pyjama bottoms had been removed and Cawston lying on top of her having sex.

In a statement, she told police she "froze", adding: "He was trying to be as gentle as possible and as quiet as possible so as not to wake me."

Cawston left the house the next day, leaving his victim unsure how to deal with what had happened to her, Lancs Live reported.

A few days later she texted him, asking: "Why did you do it? You had sex with me while I was asleep?"

The woman later told the police.

Cawston, of Hoyle Close, Blackpool, was arrested and insisted he had never had sex with the woman without her consent.

However he later pleaded guilty to rape.

In a victim impact statement, the woman said she suffered nightmares and flashbacks following the attack. She no longer invites visitors into her home and does not feel safe going out.

She said: "Because he was sexually frustrated he has completely destroyed my confidence and trust in people and seriously affected my mental health.

"I can never put into words the true effect this has had on me, my daughter and my family, and will continue to have for a very long time - possibly forever."

Since the attack she has started self harming, Mr Treble told the court.

Ms Webster said: "It does not excuse what he did but it gives an insight into his behaviour."

Sarah Armstrong, a social worker, said Cawston had "difficulties understanding relationship boundaries" and was "significantly exploited by people, both financially and materialistically, who he considered friends".

She said her team had been working with the defendant to identify positive behaviours and reinforce boundaries for personal safety.

When Ms Webster spoke to the defendant before the sentence hearing, she read him the victim impact statement and asked him what he thought.

Cawston replied: "I am so, so sorry for what I did."

Judge Sara Dodd, sentencing, said: "It is very clear to me that this offence has had a great impact on your victim...

"She described feeling like her life is on hold and can't move forward until justice is done.

"I have also to consider the fact you are still a very young man and you have no previous convictions. Your own mental difficulties, your autism, no doubt played a significant part in your offending. I accept your remorse in this case is genuine."

However she said Cawston posed a very real risk to adult women he was in a relationship or friendship with.

He sobbed as he was led away to the cells.