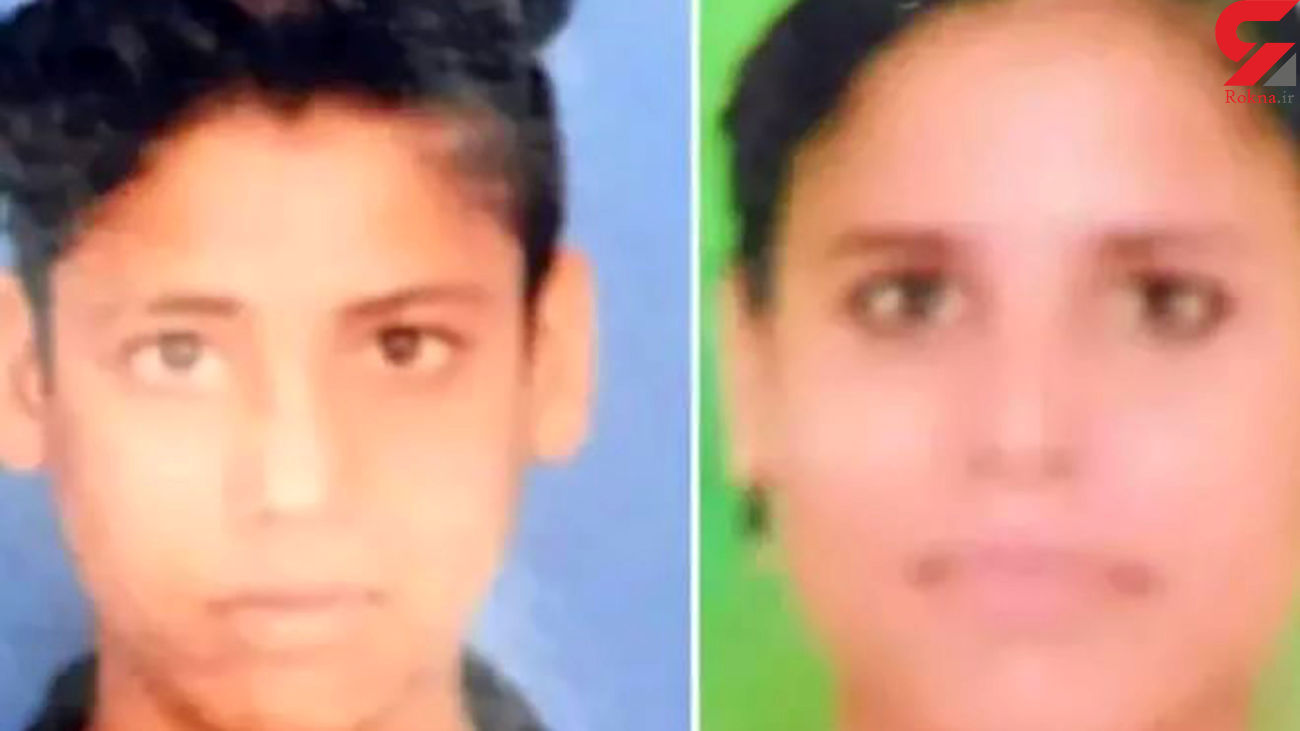 The Etawah district superintendent of police (SP) Dr Brajesh Kumar confirmed the incident. The victims have been identified as Nitesh, 15, and Anju, 17.

According to Etawah Police, the two were hit by a goods train moving towards Kanpur on the dedicated freight corridor. The incident occurred around 6 in the morning. The incident happened while the duo minors were on their way to their fields to wield crops.

The police officer further said that the duo’s bodies were seized by the Government Railway Police (GRP) and sent for postmortem to the Etawah district government hospital.

According to an officer of the GRP, during their probe, they have learnt that Anju is a first-year student of Bachelor of Arts and her brother was studying in class nine. The two used to support the family income by working in their fields by growing crops according to the season.

The duo is survived by an elderly father, an elder brother Rishi, who works in Rajkot and two sisters, who also supported the family by working in fields.

The police officer added, “Shivani, Anju and Nitesh were going to their land to wield crops. Shivani and Nitesh had crossed the tracks and Anju was walking on the tracks. Nitesh then notices a train coming from Tandua.”

“Nitesh tried to alert his sister by shouting but due to the train’s honking sound, she did not hear her brother’s alarm call. The boy then rushed towards the track to pull her sister off the tracks but unfortunately, both were hit by the train,” added the officer.

The officer further added that villagers and locals working near the incident site rushed to save the minors. “The duo had died instantly after being hit by the goods train,” said one of the locals who had rushed to help Anju and Nitesh.