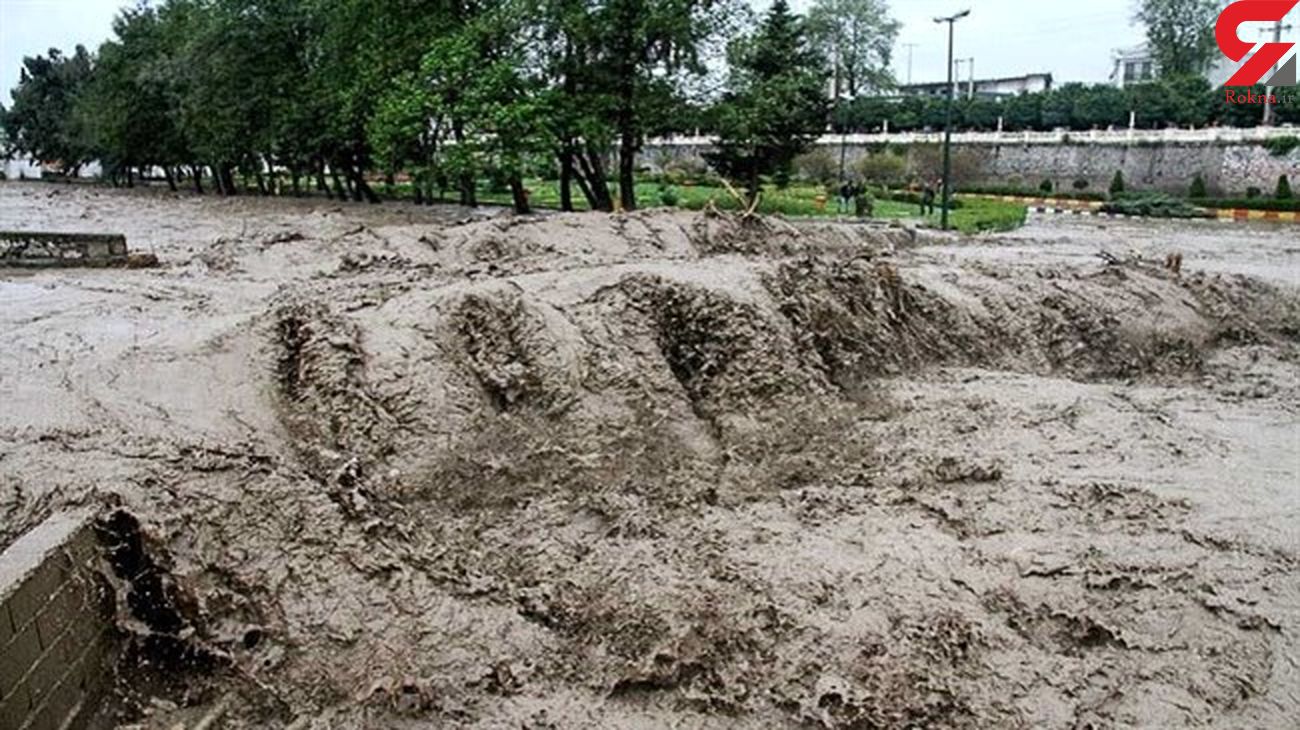 Iran’s state-run electricity company Tavanir said on Tuesday the six men had been on a mission to restore power to villages in Golbaf, a county located to the southeast of the provincial capital of Kerman, when they were caught by floods, Press TV reported.

Rescue teams found the bodies of the workers earlier on Tuesday on the banks of a river in Haramak village, said a report by the official IRNA news agency.

Iran’s Energy Minister Reza Ardakanian issued a message of condolence, saying the technicians sacrificed their lives to restore vital electricity supplies to more than 300 families affected by the floods.

The repair mission had taken place during daylight hours and the workers were fasting to observe their religious duties in the holy month of Ramadan, said Tavanir’s chief Mohammad Hassan Motavvali Zadeh.

The Iranian Red Crescent Society (IRCS) said that at least eight provinces in southeast, center and eastern Iran had been affected by the floods and heavy rains that began on Monday.

IRCS’s search and rescue service said that at least 10 bodies had been recovered from flood-hit areas in operations that took place overnight, adding that rescue teams had reached to hundreds of families in need of help.

There were no immediate estimates about the damage inflicted by the floods to properties and infrastructure.Follow the Official Rokna NEWS Telegram Channel For More and fresh NEWS.