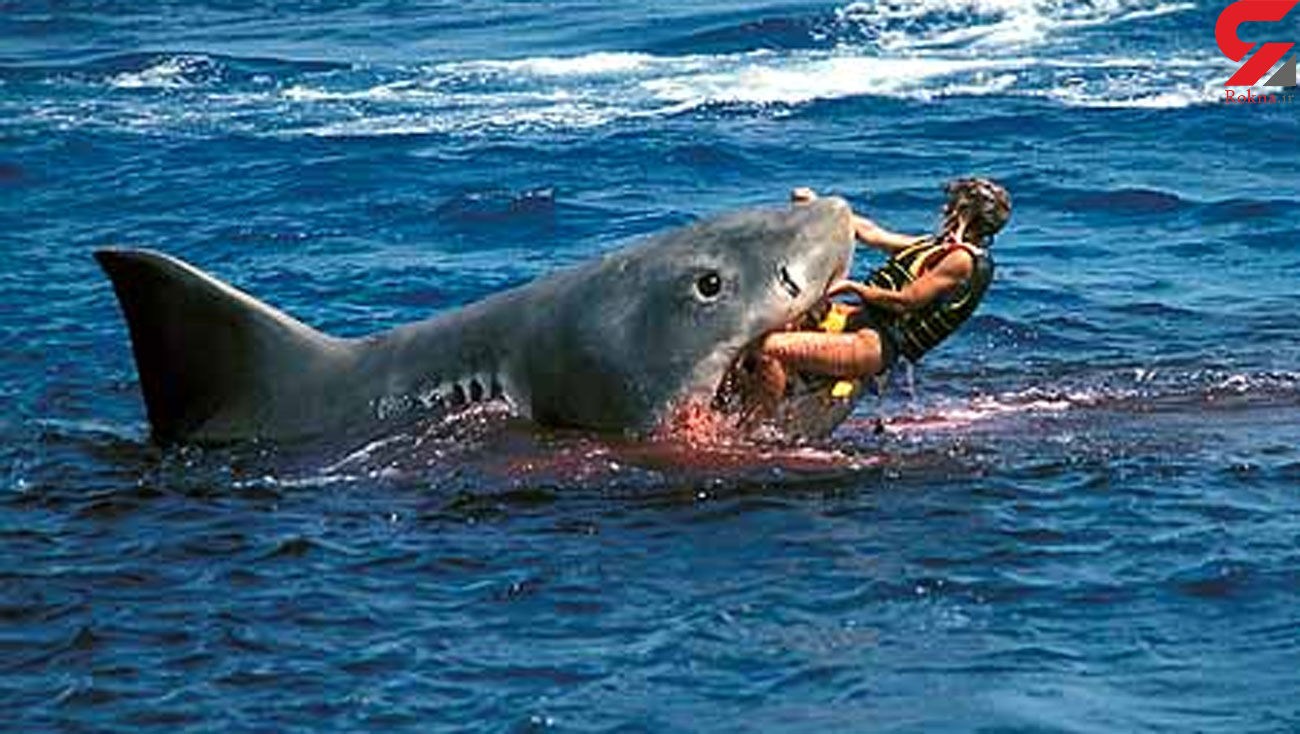 Police were called to Cable Beach, a popular tourist spot on Australia’s Indian Ocean coast, at about 8:40 a.m. The 55-year-old man was pulled from the water with serious injuries and treated by police before paramedics arrived. He died at the scene, police said.

Kimberley District Office Police Inspector Gene Pears told reporters that the victim had been body boarding about 30 to 40 meters (100-130 feet) from the beach when he was attacked. A couple on the beach saw thrashing in the water and rushed to drag the man to safety. The man suffered injuries to his leg and hand.

“It's a tragic incident, very unexpected, a person going out to have a bit of fun in the water,” Pears said.

Park rangers immediately closed the beach and a fisheries vessel was assigned to patrol the area.

The toll of eight fatalities in shark attacks this year is Australia's highest since 1929, when nine died. The introduction of shark nets at popular beaches in the 1930s led to a significant fall in fatal attacks.

The most recent previous attack in Western Australia occurred on Oct. 9, when a surfer was taken by a shark at Esperance on the state's south coast. Companions saw the man, Andrew Sharpe, dragged from his board. His body wasn't found despite a three-day search, but his surfboard and parts of his wetsuit were located.