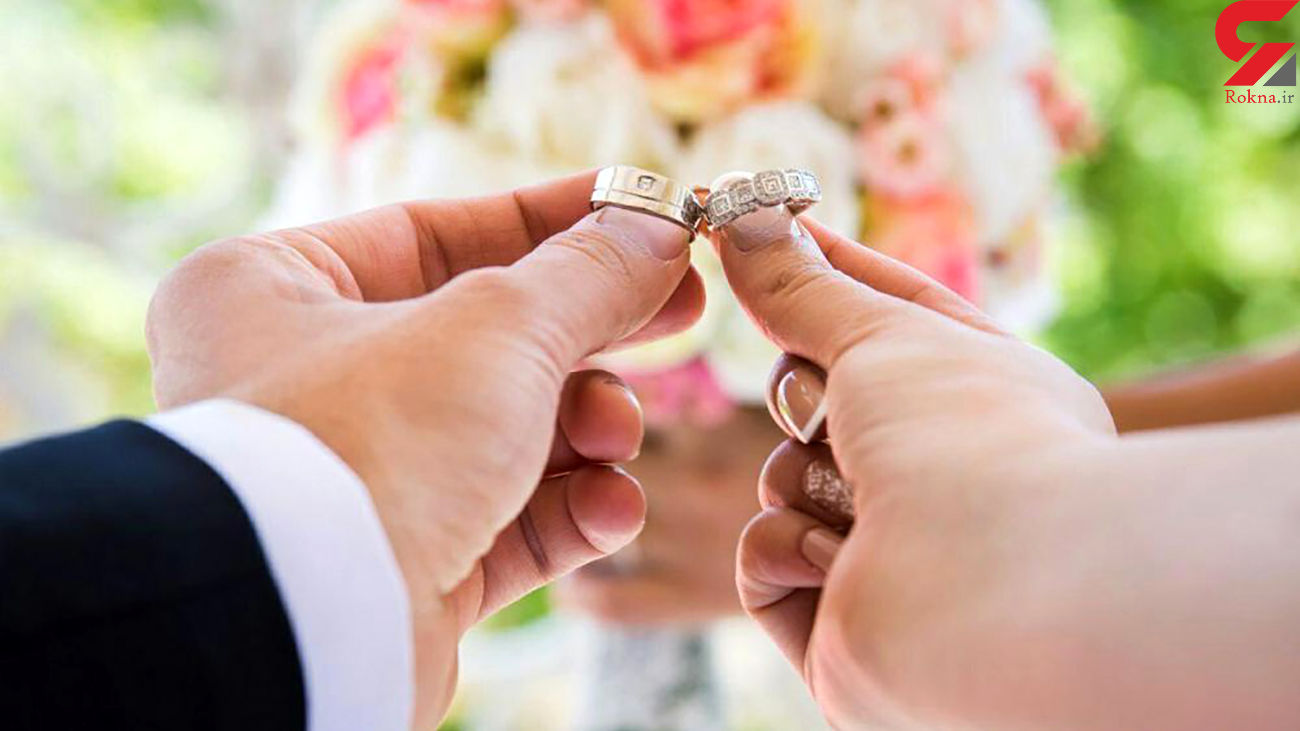 In this video viral on social media , a bride and groom can be seen standing in front of a big cake. Both are looking very good. The bride’s dress is also suiting her. But little did he know what was going to happen to him after a while.

It can be seen in the video that the groom took a portion of the cake and proceeded to apply the Smashes Cake to the bride. The bride fell to the bottom in the process of applying the cake, but the groom did not stop even then. First you must watch this video which is going viral on YouTube…

The groom is seen running after putting the cake and it is evident that the bride is angry. Seeing this video, many social media users were seen getting furious at the groom. This groom found it expensive to do so. While the bride is getting sympathy, the groom is facing angry comments from the people.

Advice given to the bride to get divorced

A social media user even advised the bride to take divorce from the groom. Another user wrote that this is not a comedy scene, the groom spoiled the most beautiful moment of the bride. One user even called the groom a mean.