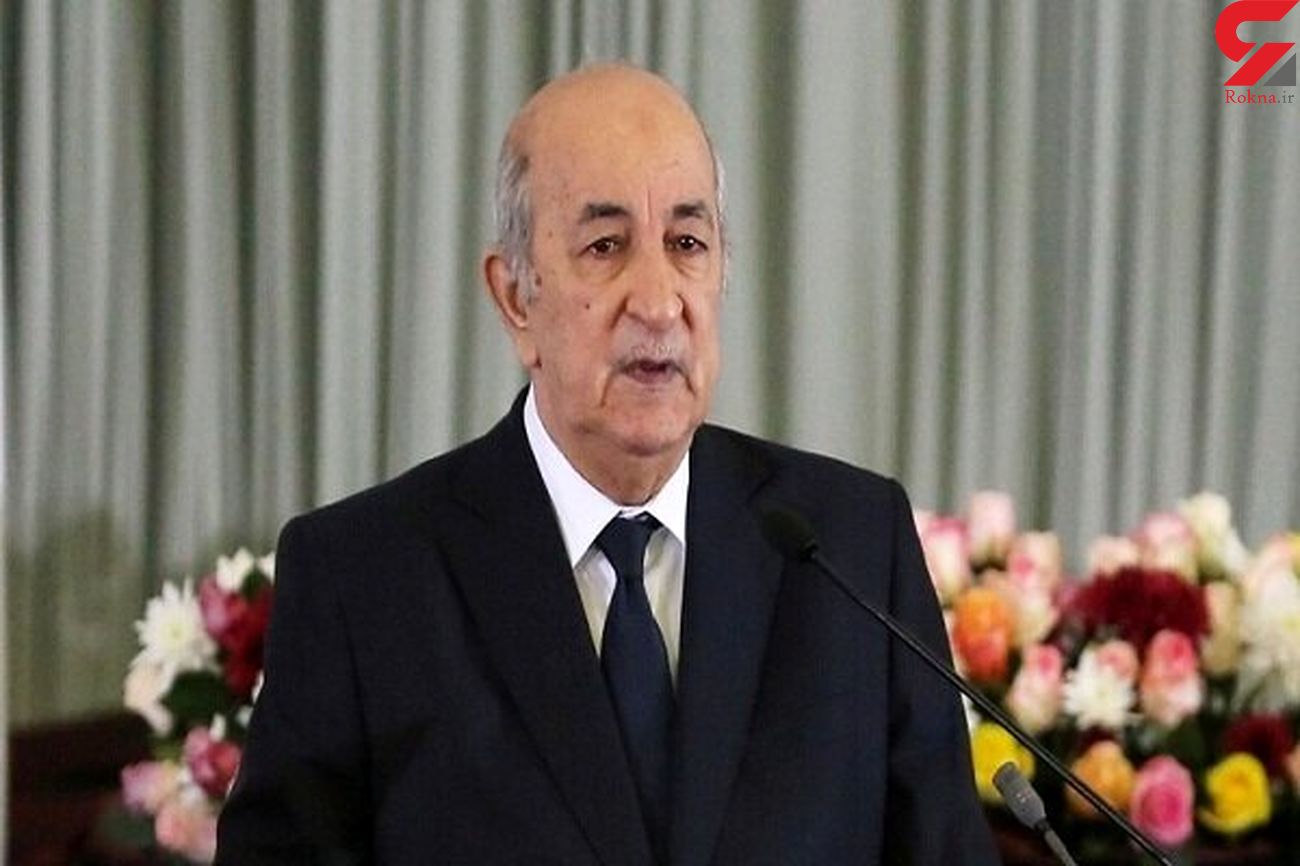 "We will attack anyone who dares to attack us, an eye for an eye and a tooth for a tooth", the Algerian president told in a press conference.

The threat of Morocco against Algeria is a disgrace that has not happened since 1948, said Algerian President, expressing regret over Morocco's move to sign an agreement with Zionists.

"We understand Morocco's concern about Algeria's role in the region and its rapprochement with Iran", he also said.

Algeria has already taken some steps against accepting the Zionist regime as an observer member of the African Union, he added.

The Zionist war ministry announced the signing of a defense memorandum of understanding with Morocco, on Wednesday.

This move paved the way for military sales and military cooperation between them after the two countries normalized their relations last year.