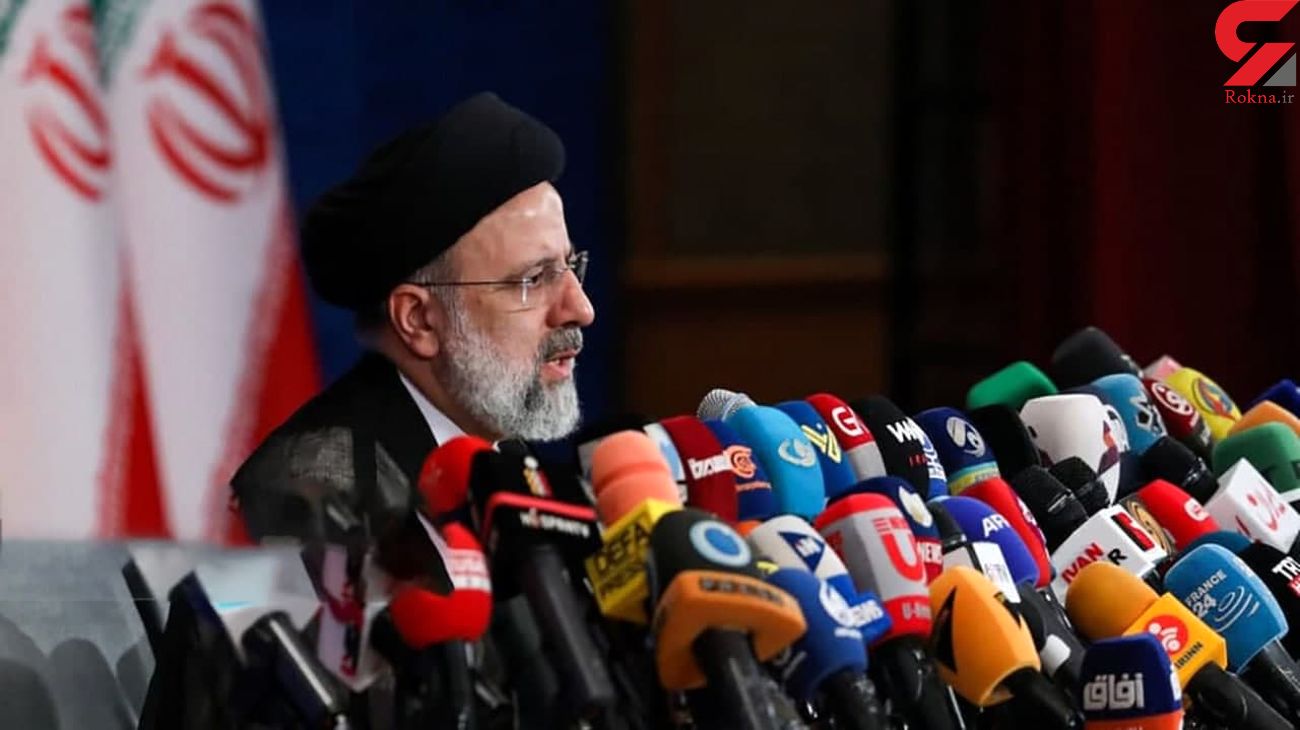 In a statement on Saturday afternoon, interior minister Rahmani Fazli announced the final result of the presidential election. The results showed that Seyyed Ebrahim Raeisi won Friday's votes by a landslide, gaining 61.95% of the total votes.

The first presser of Iran's President-elect Seyyed Ebrahim Raeisi started a few minutes ago in the presence of Iranian and foreign correspondents.

"The people of Iran for created another "epic" by their turnout in the presidential election. It was a manifestation of the presence of the will of the people. This presence sent an important message to the world. The people participated in this election despite the coronavirus situation, many hostilities and the creation of psychological warfare by the enemies," said President-elect Seyyed Ebrahim Raeisi at the beginning of his speech.

"This presence had different messages. One message was that this presence showed national unity and solidarity. It was the message of the need to change the economic and living conditions. The message was to fight corruption, poverty and discrimination, and in general, to administer justice in all aspects of people's lives," he added.

"I am confident that by relying on God and trusting in the resources of the Iranian nation and manpower, especially the youth of this nation, and with the valuable resources that our country has, God willing, the situation will change in favor of the people," Raeisi said.

"Our domestic policy and priorities in this administration will be to improve the business situation and the living conditions of the people," President-elect noted.

Elsewhere in his remarks, he pointed to foreign policy, saying, "The world should know that the situation has changed with this epic presence of the dear people of Iran. To date, the maximum pressure on our people has not worked, they must reconsider and return [their commitments]. Our nation has shown resistance to the pressures, and the world should know that our government's foreign policy does not start with the JCPOA because it will not be limited to the JCPOA."

"We will pursue interaction with all countries of the world as a principle of broad and balanced interaction in foreign policy and in any negotiation in which national interests are guaranteed, this negotiation will certainly be supported, but we will not tie the economic situation and the conditions of the people to the negotiations," he underlined.