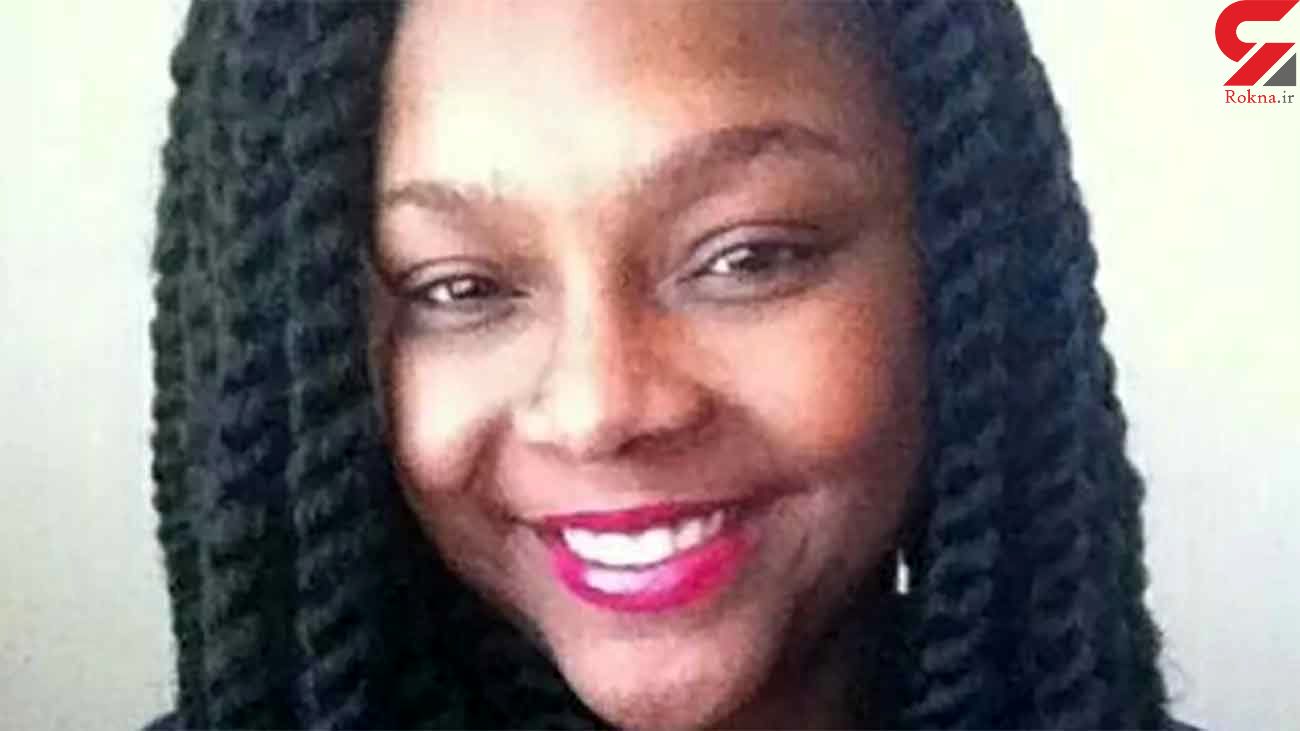 A former police officer in Oxford, Miss., has agreed to plead guilty, admitting to murdering his former lover after she ended their relationship and threatened to expose their affair.

Matthew Kinne, 38, will admit to murdering Dominique Clayton, with whom he was romantically involved.

Lafayette County Circuit Clerk Jeff Busby, assistant district attorney Mickey Mallette and attorney Carlos Moore, who represents the Clayton family, each confirmed to the Oxford Eagle that Kinney will take a plea deal of a life sentence without the possibility of parole.

Clayton's body was discovered in May 2019 by her 8-year-old son. She had been shot in the head.

At the time, relatives told FOX13 that Clayton's four children were returning from spending the weekend at their uncle's. The boy was sent inside to lure Clayton out for a fun prank, but he instead emerged from the home and told his siblings that their mother was dead.

The Mississippi Bureau of Investigation soon took Kinne into custody and charged him with murder in connection with Clayton's death.

Clayton's relatives told local media that she had been romantically involved with Kinne, who was married to someone else at the time. He had been a four-year veteran of the Oxford Police Department.

Kinne's attorney, Tony Farese, told WRAL that Kinne "broke" when Clayton threatened to tell his wife of the affair.

"He's remorseful," Farese told the station. "This was a situation where he literally got to the point where he broke. This has been a law-abiding citizen, a law enforcement officer, he had no prior history and he literally got pushed to the brink of breaking and he committed a crime of passion."

Kinne will face formal sentencing on Friday. Neither the prosecution nor the defense immediately returned calls for comment.