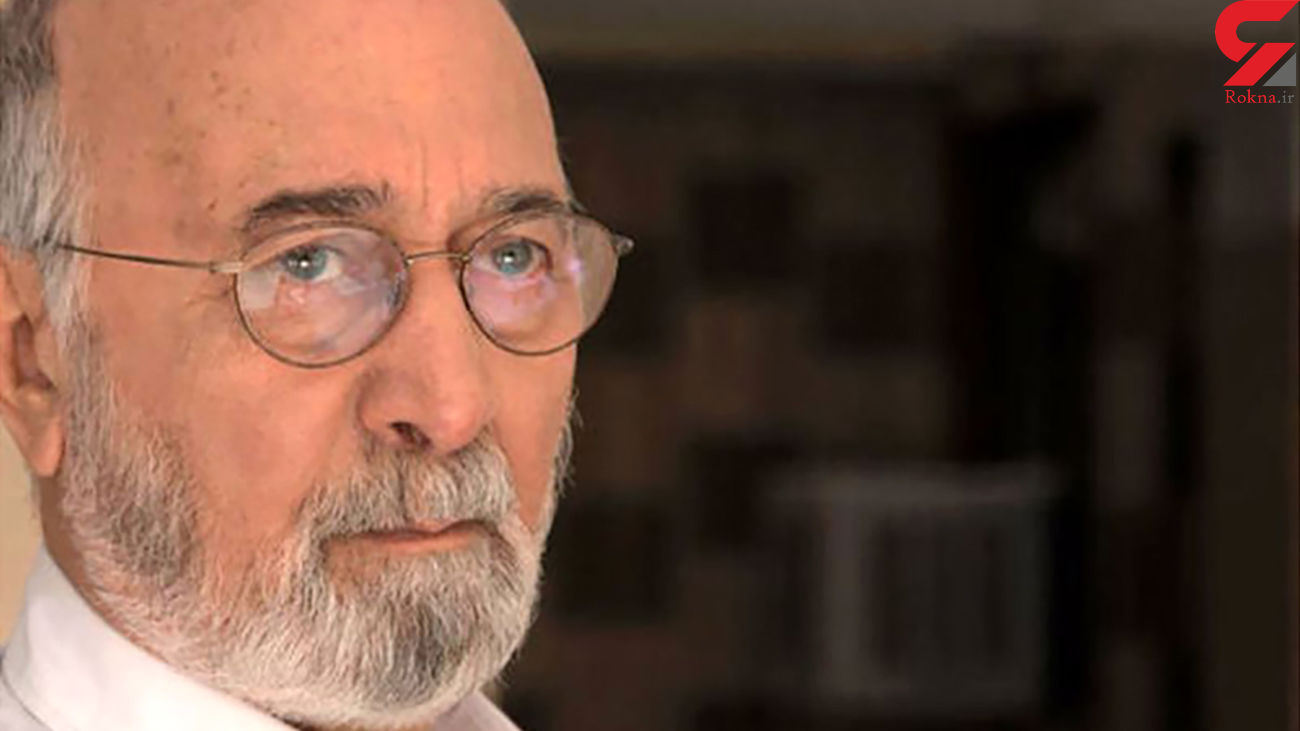 Pourhosseini which was born on 11 September 1941 in Tehran, Iran, was an Iranian film, theatre and television actor.