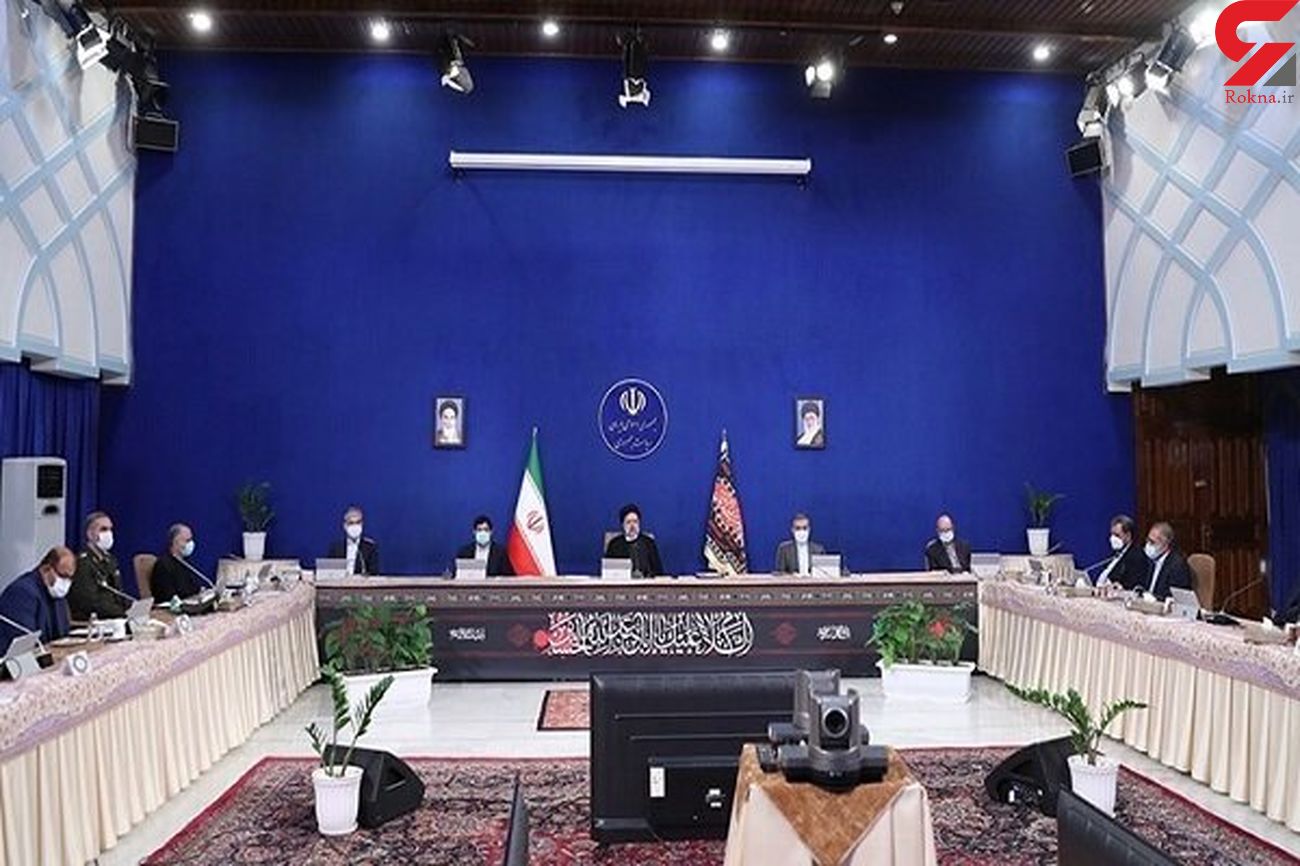 In explaining its foreign policy, this newly-elected government has not only presented its strategies within the framework of the criteria set forth in the Constitution and the guidelines of the founder of the Islamic Revolution, Imam Khomeini, and the Leader, but also in view of the current global and regional situation and in a departure from the foreign policy of the former government, it has used concepts and terms that are new and innovative in international relations and foreign policy. Therefore, it is necessary to define and explain these new concepts and terms. In this article, we will try to theorize these concepts for use in diplomatic and academic communities.

Iran’s 13th president, Ebrahim Raeisi, in his speech after taking the oath said that "a successful foreign policy is a balanced one.”

And secondly, in balanced foreign relations, different aspects of relations will be taken into consideration. That is to say, the government will not restrict itself to developing merely one aspect of its relations, but will consider all aspects, including economic, cultural, political and security ones.

Prior to this term, what was used in the foreign relations of the Islamic Republic, especially in the 20 Year Vision document, was the "constructive interaction" and each of the former Iranian governments had different interpretations of it and determined its limits according to the nature of their relations with other countries.

In the thirteenth government, what is meant by smart interaction is the proper understanding of the goals and motives of the other parties, and the adoption of a prudent and vigilant approach in its interaction with them in a way that it will not be deceived and will make decisions with reflection and with Far-sightedness, and will prioritize its short-, mid-and long-term interests while signing any agreements. Regrettably, none of these were considered during the nuclear deal negotiations in the former government, which inflicted irreparable damage on the country.

In this approach, both negatively and positively, the Islamic Republic should adopt an active and effective role, as opposed to a passive one, in international diplomacy. At the same time, it should remain vigilant to provide the necessary mechanism to thwart the plans of its rivals and sometimes enemies, before they could impose a policy on the Islamic Republic that is likely to be against the country’s national interests. In other words, the government should take the initiative and nip their plots in the bud before they could even take a step against the interests of the Islamic Republic.

The Islamic Republic, with its possession of different types of power, including material and spiritual ones, as described in the book "Components of Power in the Islamic Republic of Iran", as well as with the blessings of God, is in a position to act as a unique superpower on the international stage and in its interactions with other countries. This status allows the Iranian government to face the Arrogant powers from a position of strength rather than weakness, and not to be afraid of them, as seen in the case of fuel shipments to Venezuela or Lebanon and neutralizing the US sanctions known as Caesar Act. Unfortunately, the 11th and the 12th governments from the very beginning faced the Global Arrogance from a very weak and passive position, as seen in the instance where the then foreign minister publicly said that "the United States can destroy our defense system with the push of a button" or the then-president considered the US as “the chieftain of the world” and said that all our needs, including food, water, environment, etc., depended on the agreement with the United States. This is while an “authoritative approach” is as Imam Khomeini said: "America cannot do a damned thing " or "We will trample on America." The downing of the expensive US drone by the armed forces of the Islamic Republic, as well as the authoritative attack on the American base of Ain al-Assad, proved that the Islamic Republic is in a high and powerful position and can bring this authority to the fore in its foreign relations.

Field and diplomacy are correlative, and it is the harmony between diplomacy and the field that can thwart the enemy's conspiracies. As seen in recent events in the South Caucasus, the Khyber military exercise near the northern borders of Iran gave the necessary power to our diplomats to pursue their principled and logical goals in their diplomatic relations with the parties involved in the South Caucasus developments. Of course, it should be noted that the field is not only meant as a mechanism of military action but also includes economic, cultural and security factors.

unfortunately in the previous administration, negotiations with some other countries were held without clear goals and specific results defined within the framework of national interests. And they had expected to meet a minimum of their demands by bargaining and even pleading if it came to that; but not only did that approach not achieve any desirable results but the agreement known as the JCPOA was violated by the other parties soon after it was signed, thus wasting eight years of efforts without any profits for the Islamic Republic while shutting down the country’s nuclear industry.

In holding any negotiations with imperious parties, one must always act with distrust towards them and the demands of the Islamic Republic must be clearly stated and long, tedious and fruitless negotiations must be avoided and if an agreement is reached, the necessary guarantees must be obtained for its implementation.

Throughout the last century, many cruelties and acts of oppression have been committed against the Iranian nation by the arrogant and domineering Western governments. In this regard, the imperialist policy of Britain and the United States has been recorded in history before the Islamic Revolution, and after the Revolution, both these countries together with Germany and France did not refrain from unleashing any conspiracy against Iran. Especially during the Imposed War, they did everything in their power to help Saddam to overthrow the Islamic Republic. Ironically, despite everything they owe to the Islamic Republic, they still look down on the country even though they have to pay for all their cruelties.

The Islamic Republic must make it clear to these Western governments that not only are they owed anything from Iran, but rather they owe a great deal to the Iranian people and as long as they do not redeem themselves, they should not expect to establish reasonable and fair relations with the Islamic Republic; and this is the policy adopted by the 13th administration.

Given the hostile policies of the US-led Western front against the Islamic Republic and the imposition of sanctions, economic and political powers in Asia, such as the Russian Federation and the People's Republic of China can be good partners for Iran.

These three countries have been brought closer to one another by the hostility they are subjected to from the arrogant Western powers; on the other hand, it seems that each of these three countries is only pursuing its own national interests. Thus, their foreign policy goals not only are mutually exclusive but are complementary. Therefore, they can form a strong front against the excessive demands of the Western hegemons and provide the necessary ground for the formation of a new international system. Iran's permanent membership in the Shanghai Cooperation Organization and the signing of a long-term cooperation agreement between the three countries is a good basis for the formation of this new, anti-hegemony international system.

In conclusion, the purpose of this article is to open a new chapter in the topics related to the foreign relations of the Islamic Republic for academic and theological thinkers and theorists. It is hoped that all those interested in this field will pick up the pen to write their own views and further expand on this new topic.