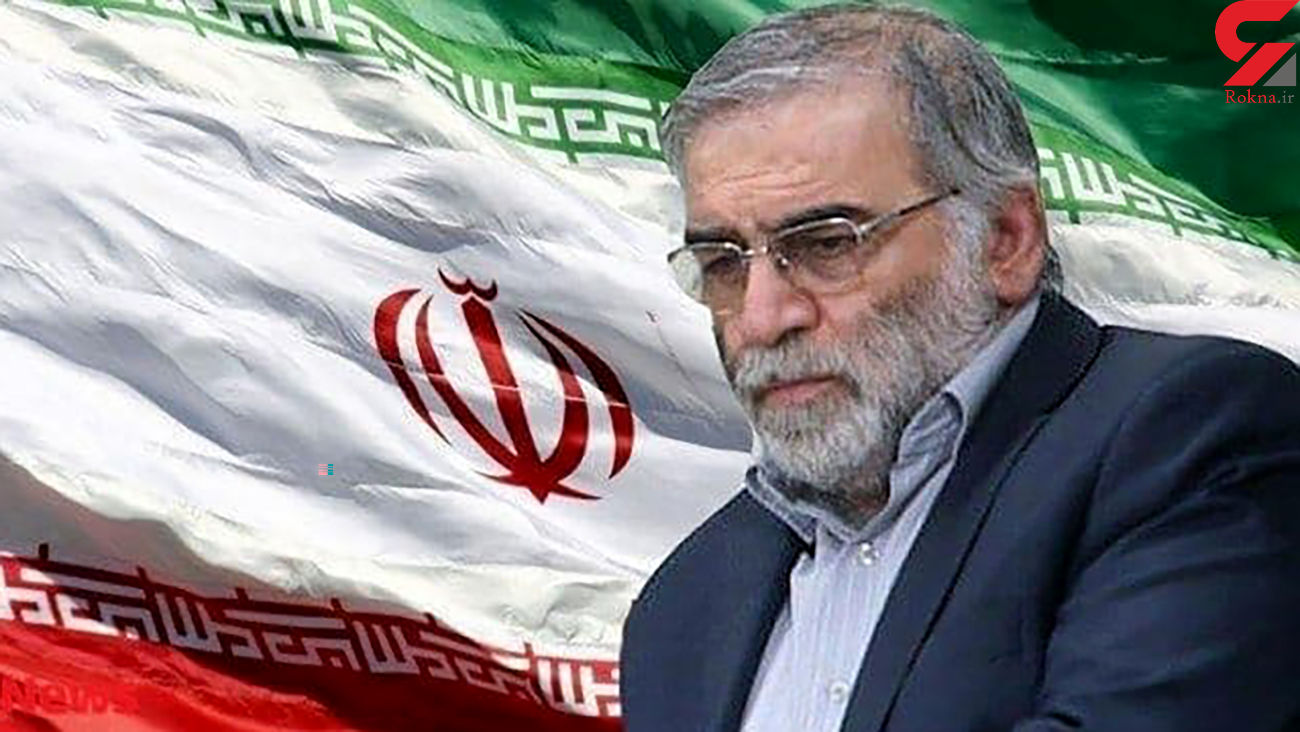 Dr. Mohsen Fakhrizadeh was shot and injured by terrorists in his vehicle on Friday in a small city east of the capital Tehran in an attack that also involved a car bombing.

A professor of physics at Imam Hussein University of Tehran, Fakhrizadeh served as the head of the Iranian Defense Ministry’s Organization of Defensive Innovation and Research (SPND).

Iranian government officials and military commanders hinted that the Israeli regime could have been behind the terror attack, vowing harsh revenge against all the criminals involved.

Hours after the incident, Yemen’s Houthi Ansarullah movement offered condolences to the Iranian nation on the scientist’s martyrdom and said the Islamic Republic reserves the right to punish the masterminds and the perpetrators of the atrocious terror attack.

In a statement, Ansarullah’s Political Bureau said assassinating such high-profile scientists serves to deal a blow to the entire Muslim world’s capabilities and scientific experience.

The enemies, it said, seek to “monopolize scientific capabilities,” but they will fail to achieve that goal.

Contrary to delusions of terrorist Zionist leaders, the scientist’s martyrdom will not undermine Iran’s capabilities, it said.

Meanwhile, senior Swedish politician Carl Bildt suggested that the assassination could be part of plots to block the incoming administration of US president-elect Joe Biden from re-engaging in diplomacy with Iran, two years after outgoing President Donald Trump pullout Washington out of a 2015 nuclear deal with Tehran and unleashed a campaign of “maximum pressure” against the Islamic Republic.

“It’s not unlikely that this targeted killing was part of efforts to prevent the Biden administration from reviving diplomacy with Iran and going back to the nuclear agreement,” the ex-Swedish premier said in a tweet.

Biden has said the US will rejoin the deal if Iran agrees to end the retaliatory measures it adopted in the aftermath of Washington’s exit from the agreement, officially named the Joint Comprehensive Plan of Action.

Israel has been a staunch opponent of the Iran nuclear deal.