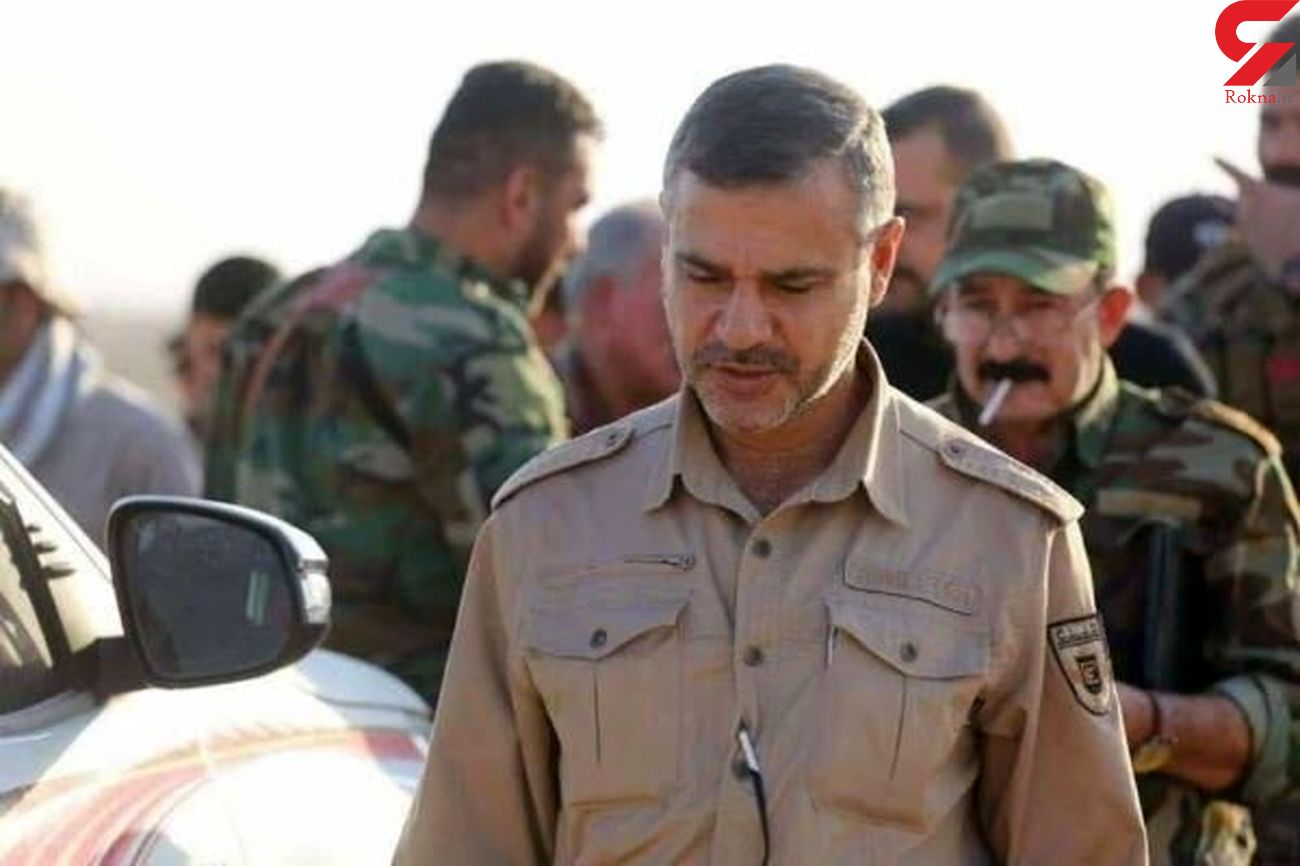 According to the report, commander of Ninth Brigade of Iraq’s PMU forces was shot and killed by unidentified gunmen on his way home to work. This incident happened at a time when Iraqi personalities had previously stressed the need to remove the security gaps in Saladin province.

In this regard, Head of Iraq’s Popular Mobilization Unit (PMU) Falih Al-Fayyadh had said that utmost effort should be made to ensure the security of the areas liberated from control of ISIL.

If security of the liberated areas is not met, activities of ISIL elements will increase, he stressed.

It should be noted that ISIL Takfiri terrorists recently attacked a mourning ceremony in Saladin province, killing 11 Iraqi citizens and seriously injuring a number of others. In this case, Iraqi police have begun trying to identify the perpetrators of this heinous crime.