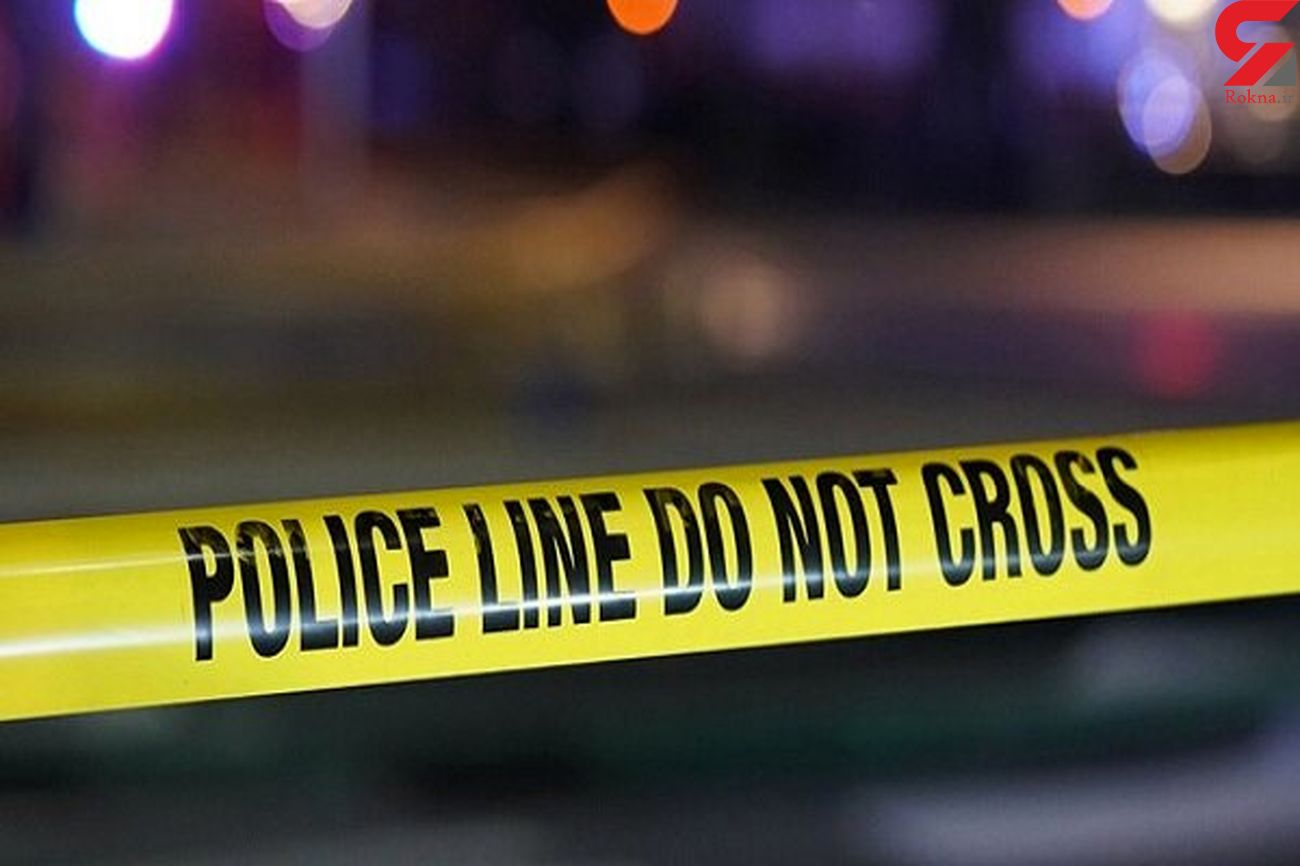 In continuation of failure of US officials to counter armed violence in the country, US media reported that at least four people were killed in separate shootings in the past 24 hours.

In this regard, a report was published on armed violence in Columbus city and US State of Ohio, according to which, one person was killed in a shooting on Sunday night on “Southampton” Road in Columbus, Ohio, NBC reported.

Police in Columbus city announced that the shooting occurred at 10:13 p.m. Sunday and investigations into the deadly shooting are ongoing.

Armed violence on Sunday in the city of Indianapolis, US State of Indiana left one dead.

Police in Indianapolis city said that three people were killed on Sunday in two separate shootings in the city.

The first armed violence took place at 21:40 on East 35th Street in Indianapolis city, during which two people were shot while the second shooting took place in Indianapolis at 11:05 p.m. Sunday on East New York Street by an assailant.