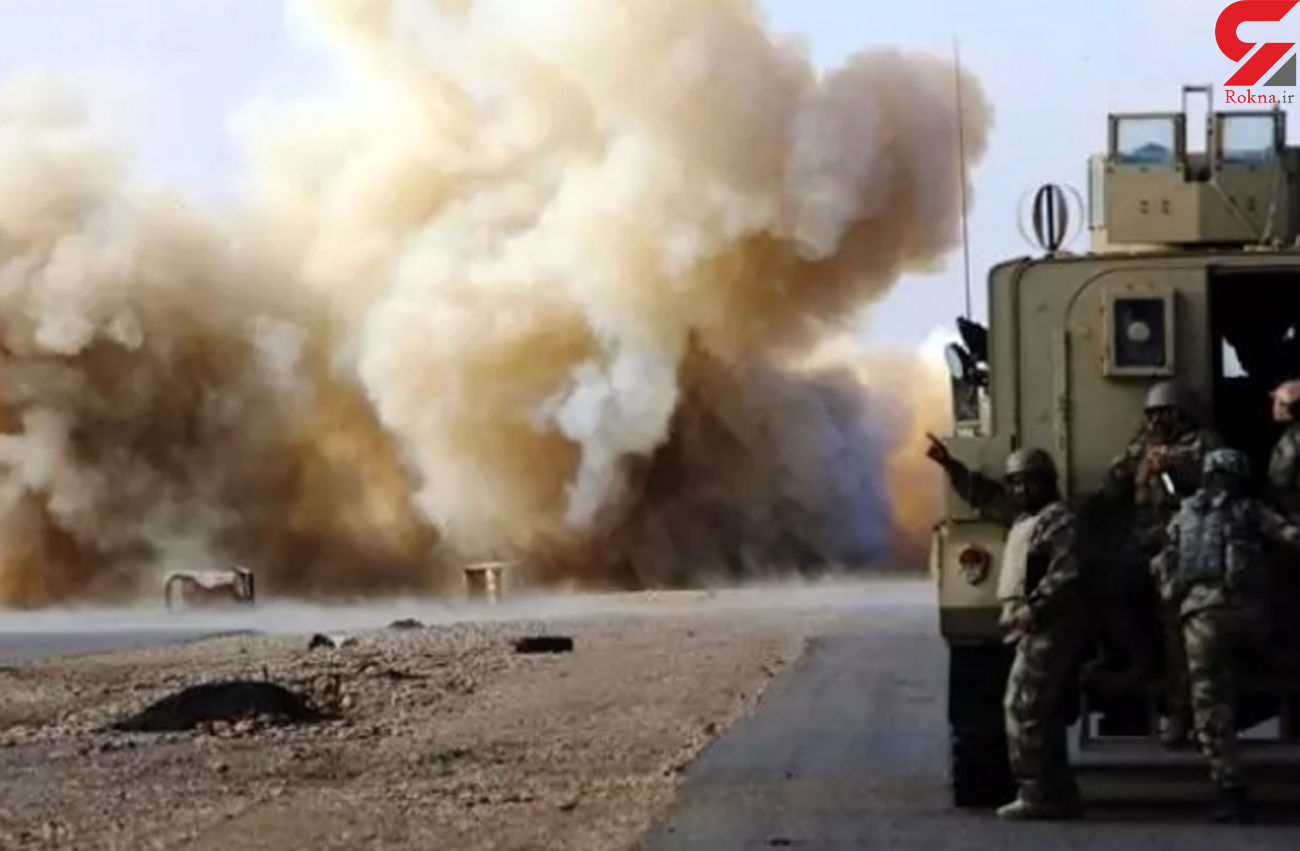 One of the two military convoys was targeted in Babil province and the other in Nasiriyah province in southern Iraq.

Over the past few weeks, a large number of military convoys belonging to the American troops have entered Iraq through cooperation with Iraqi companies through various border crossings.

Meanwhile, in recent months, convoys carrying logistics equipment for US troops stationed at various military bases in Iraq have been repeatedly targeted by roadside bombs.

Many Iraqi groups consider the US forces present in the country as occupiers and emphasize the immediate withdrawal of these forces from their territory.

Was this news useful?
اخبار حوادث Bombs Two Us US troops military