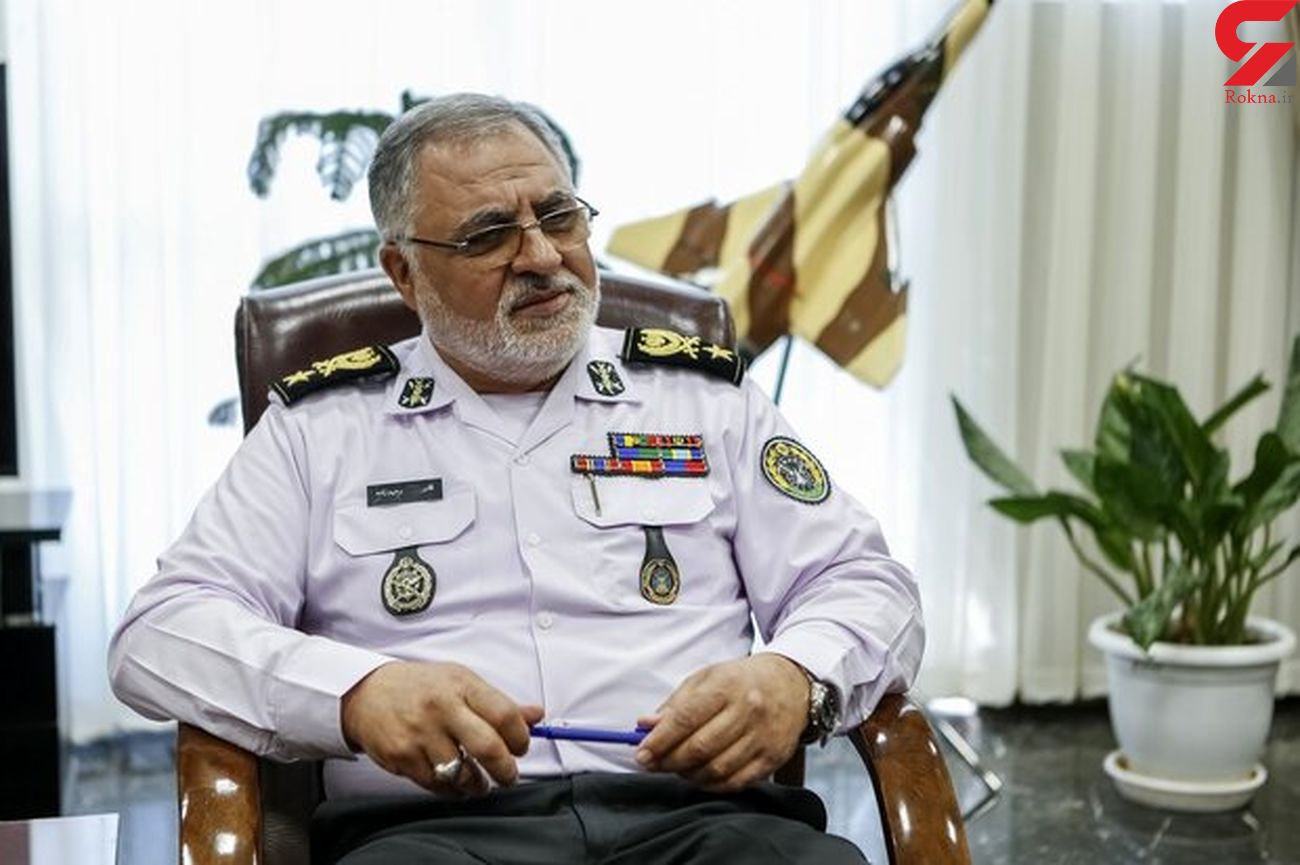 In an interview with Mehr News agency, Commander of Khatam al-Anbia Air Defense Base Brigadier General Ghader Rahimzadeh pointed to the tenth air defense military drill entitled 'Modafean-e Aseman-e Velayat' and the role of air defense network in this maneuver said, "Air defense network has had a prominent role in all the tried maneuver."

Stressing the active presence of Air Defense Force in all the tried maneuvers of the army, he said, "Air defense network monitors the operation of all planes and drones closely to provide our pilots with necessary guides in case of happening any problems to them or entering enemy fighters in the country's airspace in real war scene that may threaten our fighters or planes."

Rahimzadeh said that all the missions and drills are the joint work coordinated with the country’s Air Defence network.

Pointing to the achievements of Iran in the field of countering aerial targets in different ranges, he said, “During the holy defense, we had problems with encountering long-range targets because, in that war, we not only confronted Saddam’s regime but also the whole world powers that supported Saddam.”

"Today we are equipped with various missiles and defense systems," Rahimzadeh added, saying that so it is inconceivable that targets could approach the country's air borders.

Stating that Iran's air defense definitely will respond to any kind of threat decisively, he said that it is able to defend the country's sky completely.

Referring to the achievements and capabilities of the country in the field of air defense, he added, "We have air defense systems and equipment for confrontation and decisive reaction."