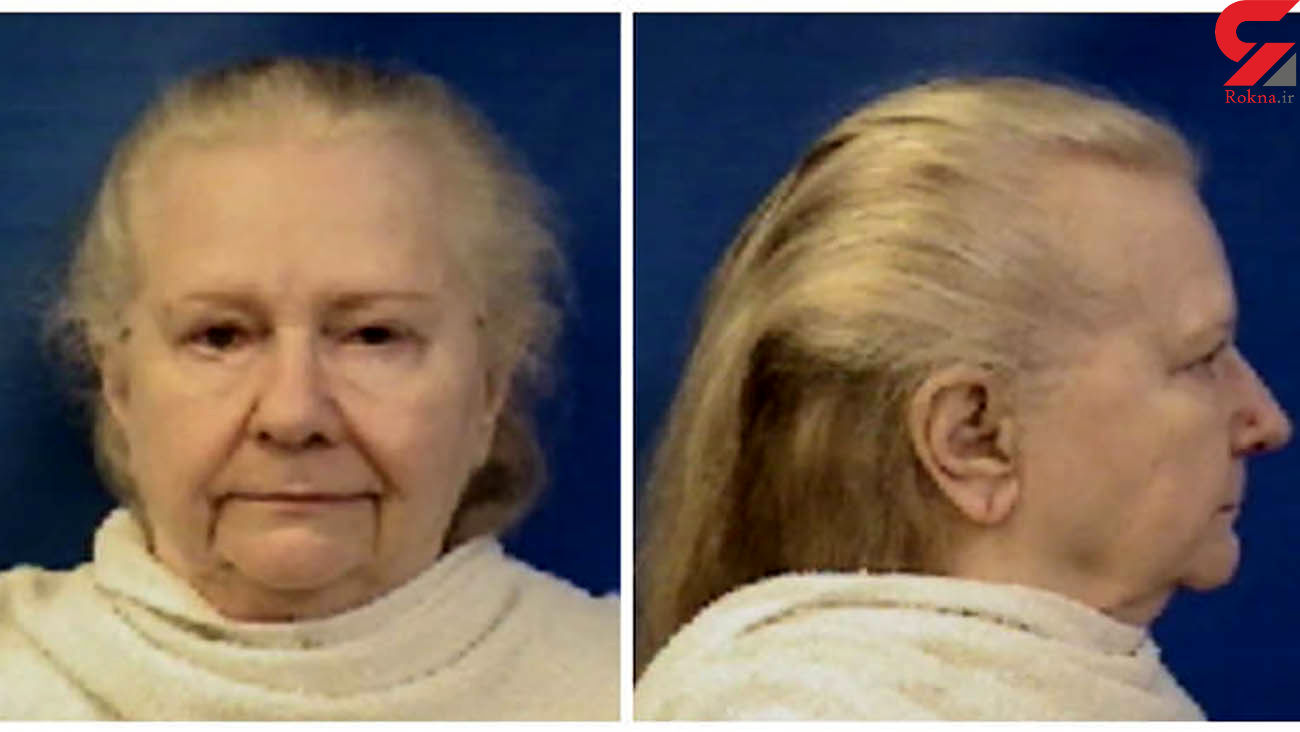 For reasons currently unknown, Margaret Ann Johnston allegedly pulled out a gun and shot her 52-year-old daughter Connie Lynn Helms in the shoulder area, killing her in what authorities described as a domestic disturbance. Additional information about that case has not been shared, so it is unclear what exactly preceded the shooting. Law&Crime has reached out to the Kaufman County Sheriff’s Office for more information.

Kaufman County Jail records reviewed by Law&Crime show that Johnston was jailed at 9:47 a.m. on Wednesday. On the same day, a judge set Johnston’s bond at $1,000,000.

Reports say that authorities responded to the crime scene at around 4:40 p.m. on Tuesday and took the suspect into custody shortly thereafter.

At least one person who knew the victim mourned her death online and posted a picture of her.

“Rest in peace Connie Lynn Helms,” the post said. “You will never be forgotten.”

Just over one week ago, a 69-year-old Texas woman was charged with murder in the shooting death of a spouse.

That homicide occurred in Caldwell County, which is more than 230 miles away from Kaufman County. In the Caldwell County case, the victim was 82 years old. Dena Katharine Harris Storch allegedly confessed to shooting her husband Lothar Storch multiple times, killing him.

It is not immediately clear if Connie Lynn Helms was shot more than one time.