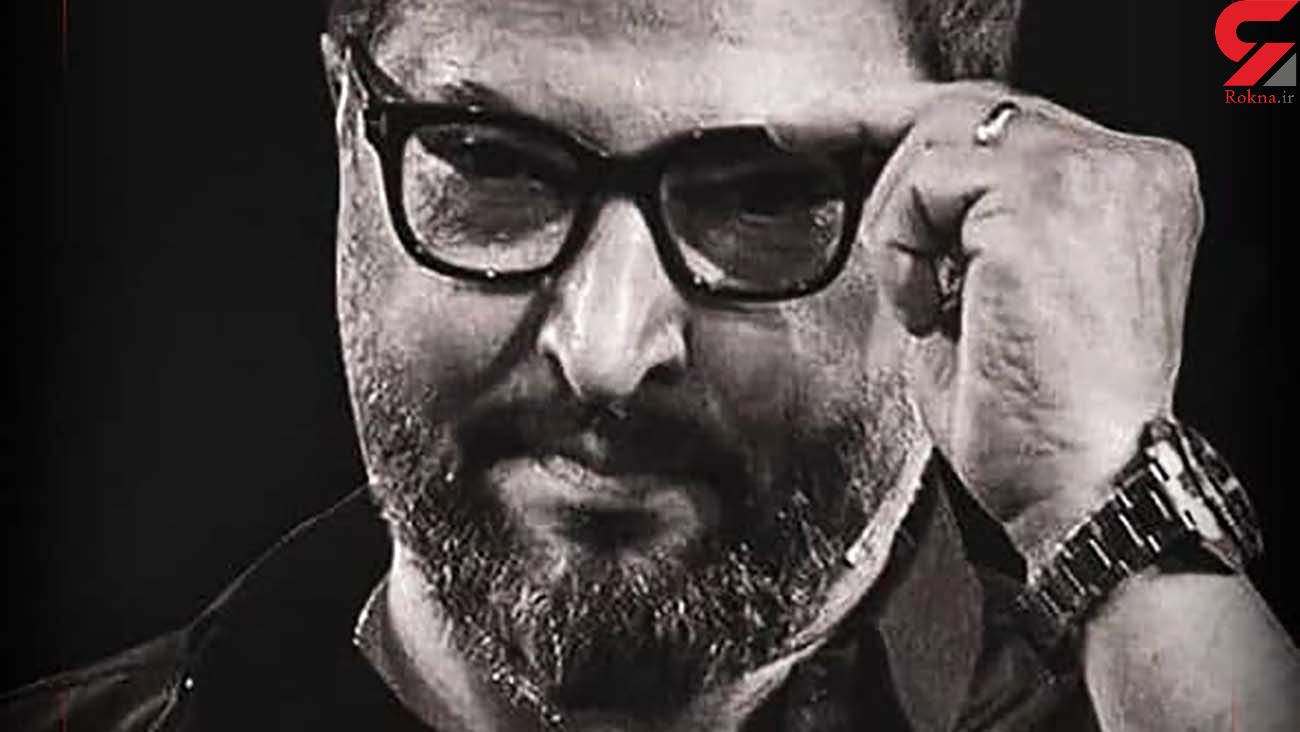 Iranian football legend Mehrdad Minavand lost his brief battle to coronavirus late on Wednesday. He was 45.

The former Iran international star, who also played for local and foreign football clubs, was hospitalized last week in Tehran after developing acute symptoms of the novel virus.

His death has been widely condoled in Iran and abroad, with his former teams and football organizations leading the tributes.

Persepolis, where he served both as a player and coach, in a statement said the veteran has "bid adieu to Iran and Persepolis," paying rich tributes to him.

FIFA also issued a statement, saying they are "heartbroken" over the death of Minavand, who helped Iran register its first-ever World Cup victory – 2-1 – against the USA in 1998.

The Asian Football Confederation in a statement extended "heartfelt condolences" to his family and friends.

Iran's Sports Minister Massoud Soltanifar in his message termed Minavand's demise "a great shock for the sports community" and said he was an ambassador of Iranian football overseas.

Mahmoud Vaezi, Iranian president's chief of staff, said the coronavirus pandemic has "snatched another important and popular face" while extending condolences over his death.

Minavand, who kicked off his eventful sporting career in 1994 with Tehran-based Pas football club, later shot to prominence during his stint with Iran's top football team Persepolis.

He donned his country's colors and represented Iran in the 1998 FIFA World Club.

He has the distinction of being the only Iranian footballer to feature in 21 games in the UEFA Champions League.

While there has been a drop in new infections and deaths in recent weeks, the situation continues to be grim in Iran, the worst-hit country in the Middle East.

The disease has claimed the lives of many prominent figures in Iran since it broke out in February last year, from sports to arts and politics. -