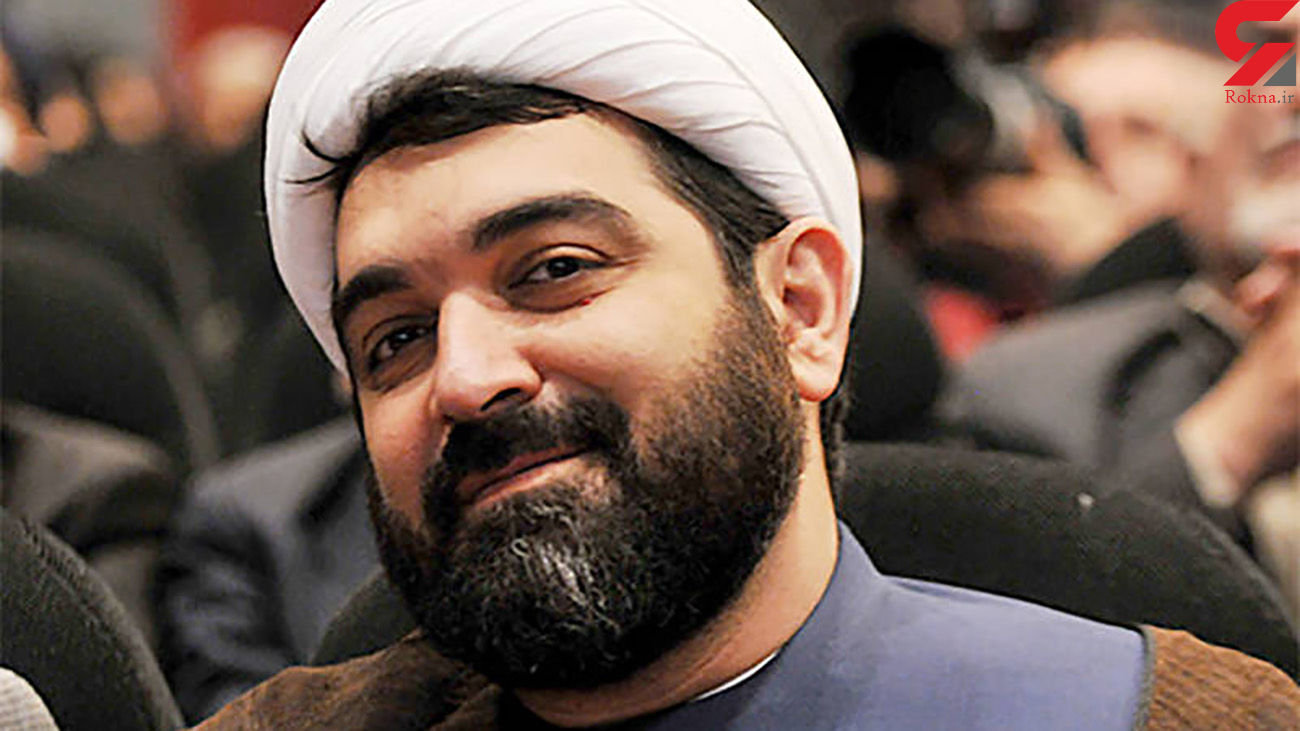 But he is still an attractive and a new face for the audience, as if he shone only yesterday. He is a clergyman but a different one! Perhaps few people, like him, in the clergy apparel have become stars in our time in the official atmosphere of Iranian television with all its rules and regulations. He does not like the word celebrity , but whether he likes it or not, he is a celebrity, and also noted from every walk of life. Some consider his fame due to his good looking face, who was 20 years younger and more handsome in his first appearance on TV, or his sincere and frank words and Tehrani tone without any non-standard accent, or his psychological view of individual and community issues, or his distance from politics, and some assign his popularity to his familiarity with Technology and so-called up-to-dateness.

In an exclusive interview with Rokna reporter, Shahab Moradi said: "Paying attention to accident news is useless if it is passive, but if the role of individuals and governments in reducing accidents or reducing injuries and dangers is considered, it is very useful and blessed."

He added: "The occurrence of some incidents is beyond the control of the individual, society and governments, such as earthquakes, storms, tsunamis and volcanoes. In the case of these incidents, the media play a major role in inciting and encouraging governments, universities, and grassroots institutions to reduce harm and keep people away from the danger zone. Also, in many parts of Iran and other countries, rehabilitation or reconstruction of worn-out buildings and main vulnerable passages and law-abiding efforts on safe construction of urban and rural houses and infrastructure is not a priority for various reasons".

Shahab Moradi mentioned: "Perhaps the simplest and most handy answer is poverty and lack of resources, but in my opinion, the correct answer is the weakness in awareness and lack of sufficient knowledge about the importance of safety and observance of safety principles in our lifestyle. And the media can help address this weakness with efficient methods".

"I do not regard the perspective of some people looking at nature as constantly raging entity correct" said this environmentalist cleric. "WE are not kind to nature. We do not deal properly and scientifically with natural disasters such as floods, and that is why I have always emphasized the importance of public attention to the importance of watershed management".

"Another category of natural disasters is completely predictable and preventable," he said. "And the essential premise is to accept the power of nature and plan for intelligent interaction with it, and as the saying goes we do not need to reinvent the wheel, and we can use the experience of other nations in this field and use the God-given resources of nature and appreciate the forest, the river and the tree. According to religious teachings, these are all blessings of the merciful God and one of His signs. But cruelty to animals and disregard for their natural habitats is still not considered disgusting to many people around the world. This can be seen from the official statistics".

"There is no justification for people to build a structure on the riverside, and that is not a safe and principled construction, and then, with the flooding of the river and the occurrence of damage, to consider the merciful God as the cause of this incident and to call it a disaster! The mistake is not to follow the rules and lack of monitoring by the law enforcers".

Shahab Moradi ended his words by advising people to plant trees, something that he and his fans have been doing for many years during the tree planting season.