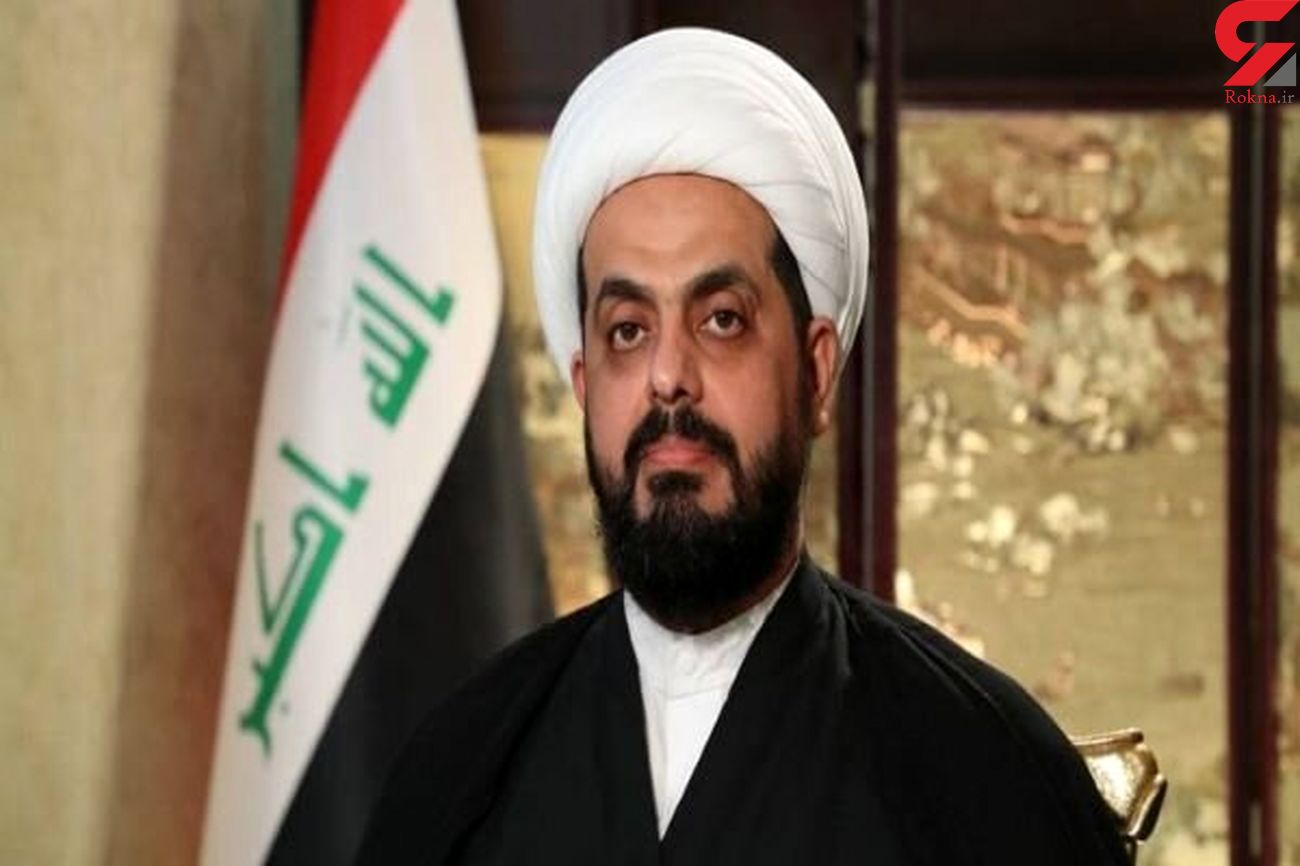 "A number of Iraqi resistance youths were killed by the Israeli attacks, but we reserve the right to respond to Israeli attacks", secretary-general of the Asa’ib Ahl al-Haq movement, a subdivision of Iraq’s Popular Mobilization Units (PMU) or Hashd al-Sha’abi, said.

Saying that the Zionist regime will not stop targeting Iraq due to religious and ideological factors, Qais Khazali noted that the Zionists consider Iraq as their first enemy and greatest threat.

He reiterated that the Asa’ib Ahl al-Haq movement will stand against the Zionist enemy, saying that the regime is the greatest enemy of the Arab and Muslim nations.

Iran was the first country to recognize the political process when all countries were conspiring against Iraq, he stressed.

"Iran was the only country among the neighboring countries that supported Iraq during the ISIL attack, he said.

Some are putting allegations on Iran, but they are silent towards the crimes of some Persian Gulf countries, he criticized.

According to him, Iraqi Resistance groups are part of the deterrence equation proposed by the Leader of the Lebanese resistance movement Hezbollah.

Zionist regime has bombed Iraqi nuclear reactors and is responsible for all the bad things that are happening in this country, elsewhere he said.