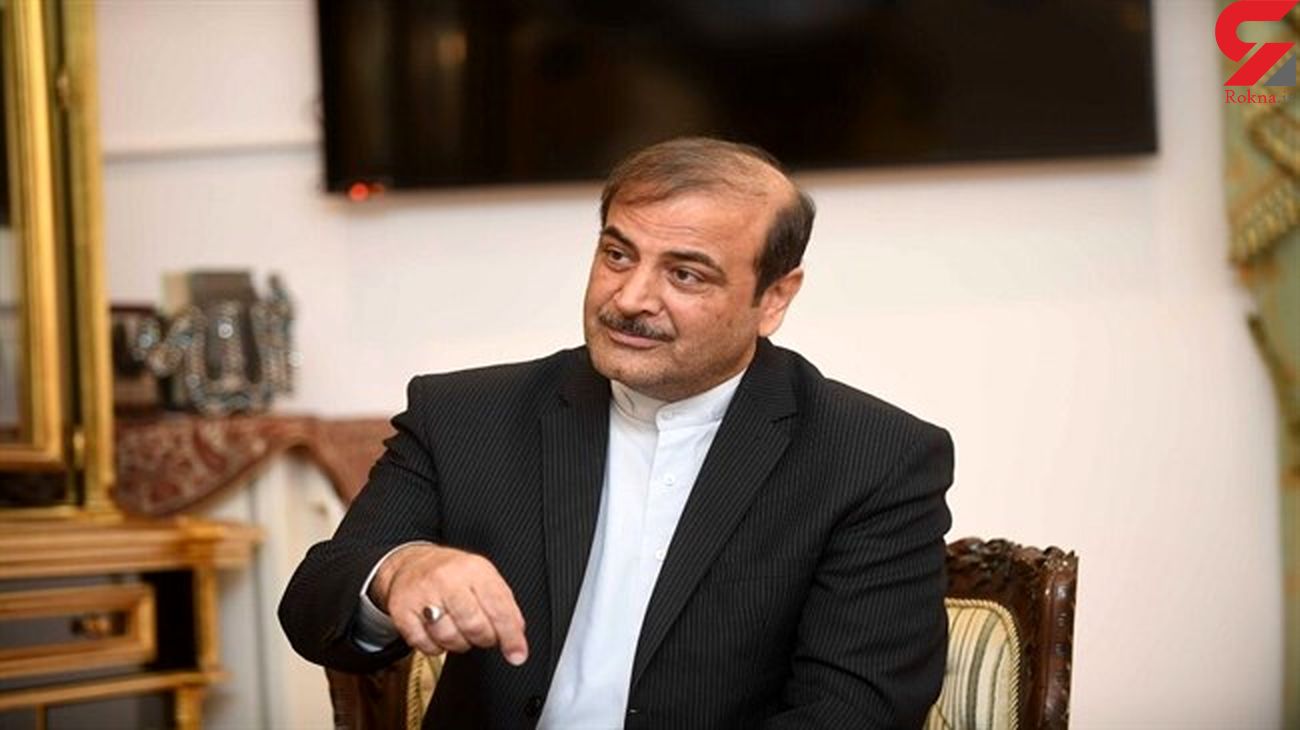 “The developments at play prove to be a positive sign that regional tensions are easing,” Mohammad Irani told IRNA, referring to a television interview with Mohammed bin Salman (MBS) on April 27.

Irani said the remarks by MBS are seen as positive even if they have been uttered because a new administration is now in power in the US, or talks between Iran and world powers in Vienna over the revival of the 2015 nuclear deal have made progress.

Prince Mohammed said that all Saudi Arabia aspires for is “a good and special relationship with Iran”.

“We do not want Iran’s situation to be difficult. On the contrary, we want Iran to grow... and to push the region and the world toward prosperity,” he added.

The initiative came at a time of shifting power dynamics, as US President Joe Biden is seeking to rejoin the tattered nuclear deal that was abandoned by his predecessor Donald Trump.

“Persian Gulf states see their security affected by tensions between Iran and the United States,” the Iranian envoy said, adding therefore these countries welcome rapprochement between the Islamic Republic and other signatories to the nuclear deal.

The Financial Times reported that Iran and Saudi Arabia held talks in Baghdad on April 9.

Saudi state-backed media has denied the talks, and Iran asserted it has “always welcomed” dialogue with the Arab kingdom.

Irani said regional Arab states “are willing to be informed about the latest status of the talks in Vienna and Baghdad”.

He pointed to a regional tour of Foreign Minister Mohammad Javad Zarif that took him to four neighboring Arab states late last month and the visits took place “at an appropriate time” and “will bring good achievements” for Iran.

On Thursday, Zarif wrapped up his visits to Kuwait, Oman, Qatar and Iraq where he discussed regional and bilateral issues.Follow the Official Rokna NEWS Telegram Channel For More and fresh NEWS.