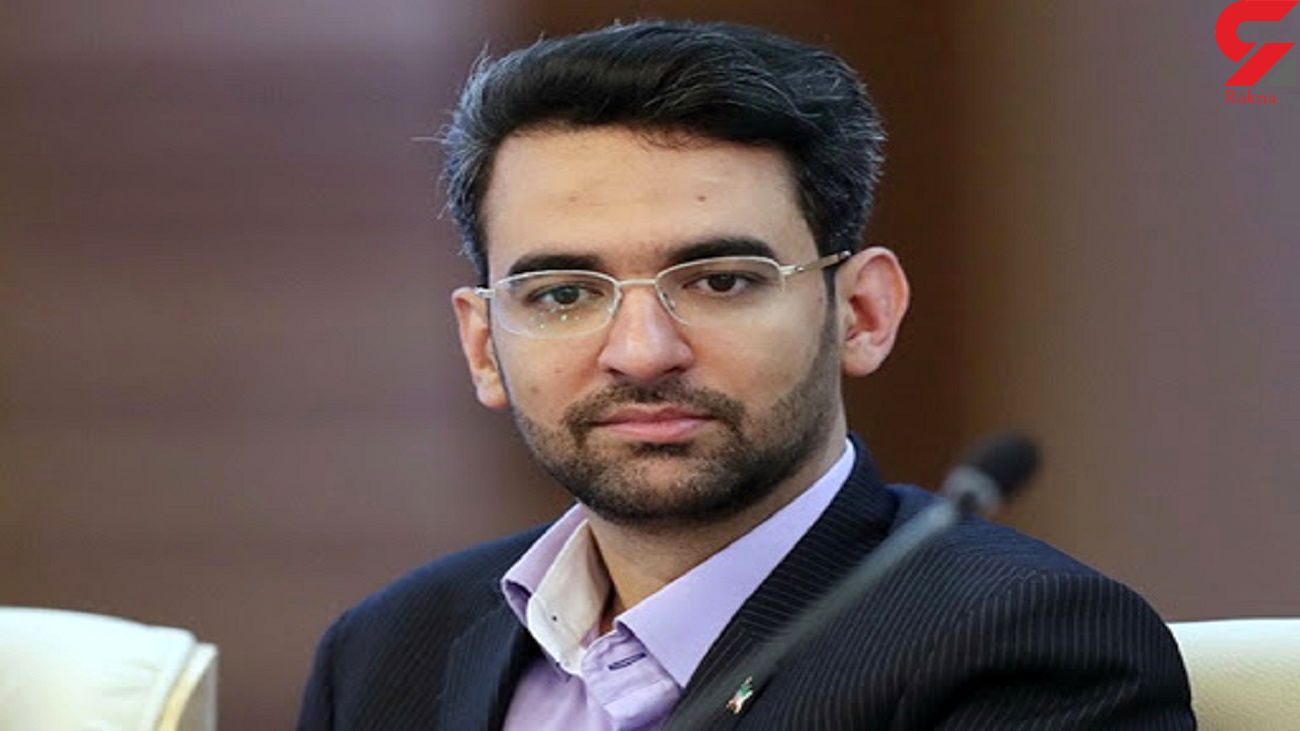 In a post on his Twitter account on Tuesday, Azari Jahromi said the ‘Simorgh’ supercomputer with performance capability reaching petaFLOPS will be unveiled in the near future.

He added that the homegrown supercomputer has passed the tests and will be officially unveiled soon.

FLOPS, which stands for floating-point operations per second, is the unit of measurement that calculates the performance capability of a supercomputer.

One petaFLOPS is equal to 1,000,000,000,000,000 (one quadrillion) FLOPS, or one thousand teraFLOPS.Follow the Official Rokna NEWS Telegram Channel For More and fresh NEWS.