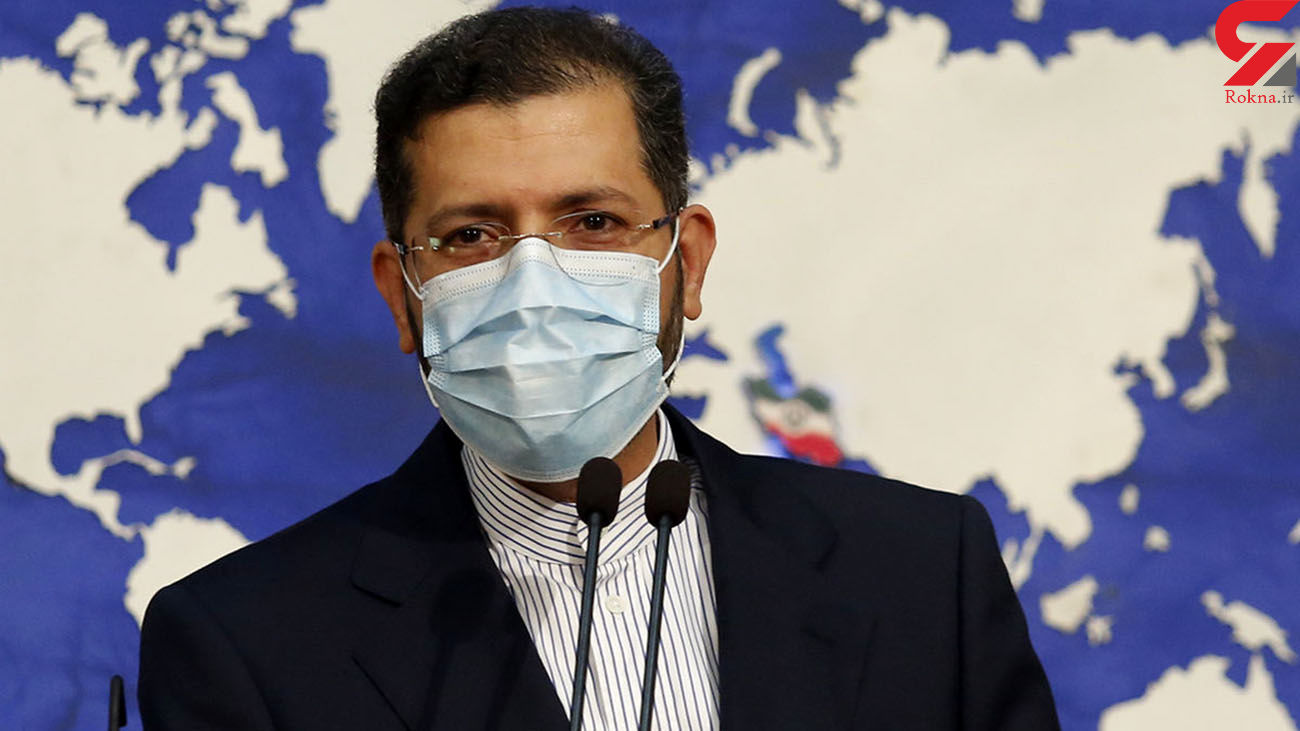 In response to a question about what some Iranian media outlets are reporting from an informed source on the Vienna nuclear talks, Khatibzadeh said, "There are many differences between Iran and the United States in Vienna, and some US positions in Vienna have not been acceptable."

"Therefore, the Iranian delegation is conducting the Vienna talks carefully," he added.

Regarding the statements that the United States insists on maintaining crippling sanctions against Iran, the spokesperson noted, "Not only are these cases and allegations like this wrong, but everyone knows for sure that if the United States had insisted on such things, the talks would have stopped by now."

An informed source told Press TV that the United States’ continued refusal to terminate all the sanctions it has imposed on Iran will definitely bring the Vienna negotiations on the revival of the 2015 nuclear deal to a halt.

The source said that Iran is still emphasizing the full implementation of the deal’s Article 29 and the termination of all the sanctions related to the nuclear deal and those re-imposed or relabeled during the term of ex-US President Donald Trump.

According to the source, as the Iranian negotiating team has repeatedly announced during the Vienna talks, all the sanctions that were imposed on the Islamic Republic under any title after the JCPOA took effect — whether during the term of Trump or that of his predecessor Barack Obama — should be removed and all the JCPOA articles should be precisely implemented.

The so-called Countering America’s Adversaries Through Sanctions Act (CAATSA), the Iran Sanctions Act (ISA) as well as visa and U-turn regulations are all in violation of Article 29 of the deal, the source said.Follow the Official Rokna NEWS Telegram Channel For More and fresh NEWS.