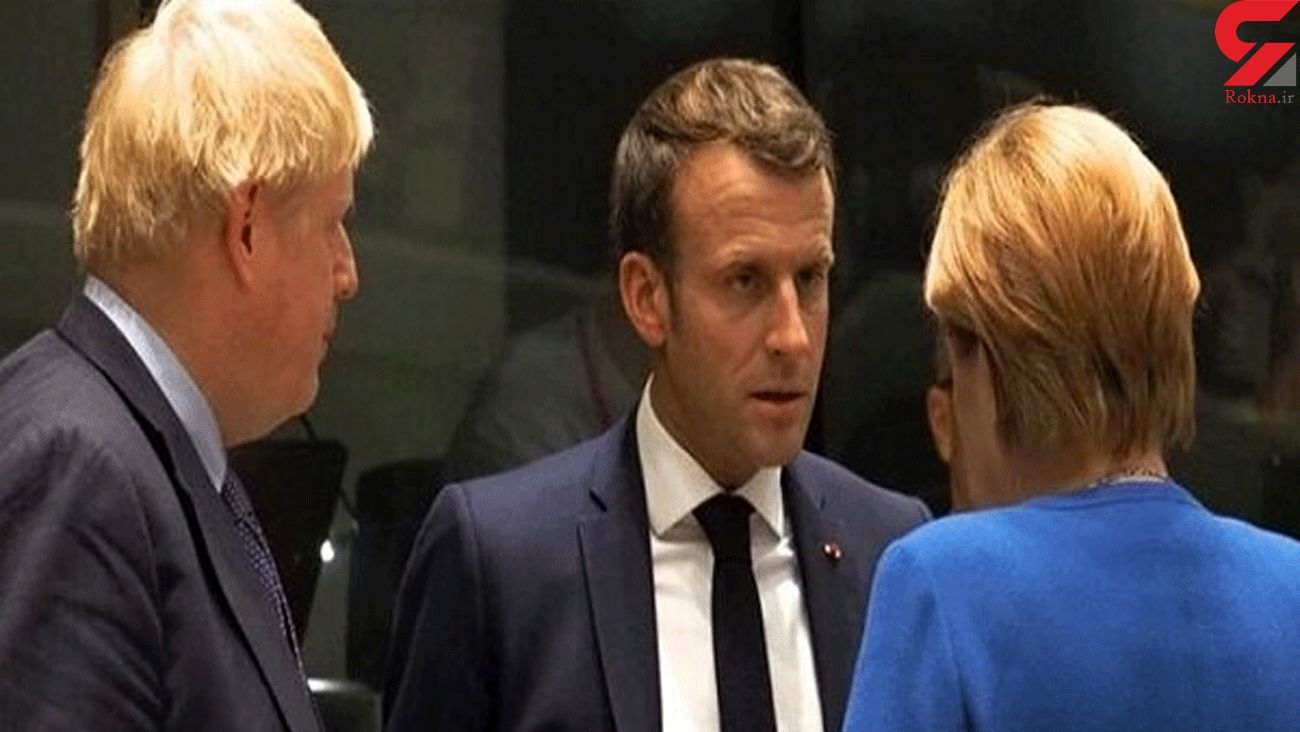 Britain, France, and Germany have scrapped a US-backed plan for the UN nuclear watchdog’s board to criticize Iran for scaling back cooperation with the agency, diplomats said on Thursday, amid concerns about efforts to revive Iran’s nuclear deal, Reuters reported.

The European powers, all parties to the 2015 nuclear deal, have been lobbying for the International Atomic Energy Agency’s 35-nation Board of Governors to adopt a resolution at this week’s quarterly meeting expressing concern at Iran’s reduction of its JCPOA commitments.

However, Iran has bristled at the prospect, warning to end a recent agreement with the IAEA that limits the impact of its latest moves and enables monitoring of its facilities to continue in a black-box-type arrangement for up to three months.

Three diplomats who follow the IAEA closely said the so-called E3 had scrapped their plan for a resolution.

“Cooler heads are prevailing,” said one diplomat from a country on the board that had been skeptical about the proposed resolution. Other countries had expressed concern that a resolution would undermine attempts to rescue the deal.

Separately but almost simultaneously, the IAEA said its chief Rafael Grossi would hold a news conference at midday (1100 GMT). Two of the diplomats said Grossi had told the IAEA board he plans to hold technical discussions with Iran next month.

One diplomat said that would be the subject of the technical discussions, and if Iran’s cooperation was insufficient the plan for a resolution could be revived at the next quarterly board meeting in June.

Former US President Donald Trump withdrew the US from the 2015 deal, more formally known as the Joint Comprehensive Plan of Action (JCPOA) which was signed by the five permanent members of the UN Security Council — the US, the UK, China, Russia, and France — plus Germany and the EU and reimposed sweeping economic sanctions against the Islamic Republic of Iran.

Amid the Europeans’ lack of action, Iran took five steps to reduce its commitments to the deal while vowing that it will reverse the course as soon as the other parties live up to their commitments under the accord.Follow the Official Rokna NEWS Telegram Channel For More and fresh NEWS.