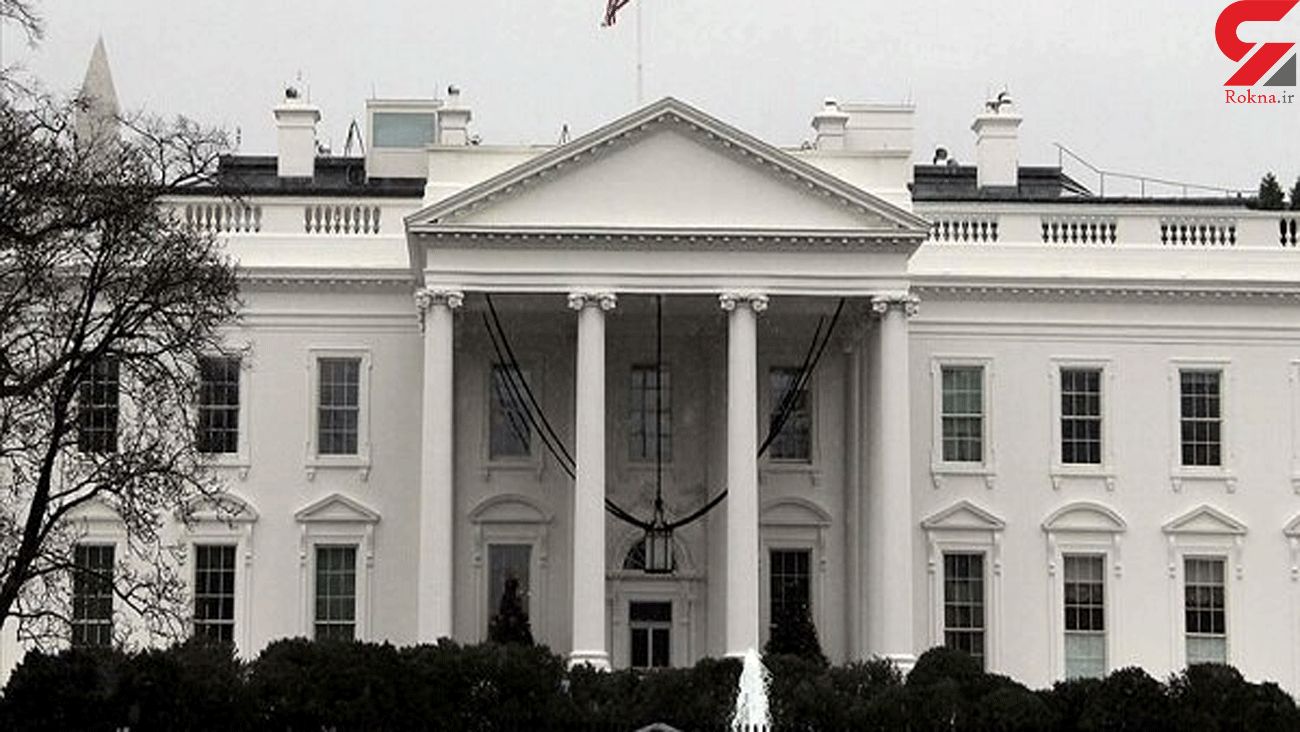 Following the claims on Tehran's rejection of Europe's offer for direct talks with the United States over the nuclear deal, a Biden administration official told an Israeli media on Sunday evening that the US was “disappointed” in the rejection but was flexible as to the timing and format of the talks and saw Iran’s decision to snub the European invitation as part of the diplomatic process.

The official, who talked under the condition of anonymity, claimed the US would be consulting with the other participants — Britain, China, France, Germany, Russia and the European Union — on the way forward.

The Wall Street Journal quoted senior diplomats as saying that Iran has rejected a European Union offer to arrange direct nuclear talks with the US, saying it wanted a guarantee first that the US would lift some sanctions after the meeting.

Following the report, Iran’s Foreign Ministry Spokesman Saeed Khatibzadeh said on Sunday that the present juncture is not a suitable time for holding an unofficial meeting with European Union and American officials on the landmark nuclear deal.

“In view of the recent stances and measures taken by the United States and the three European countries [who are signatories to the JCPOA], the Islamic Republic of Iran believes that this is not a good time for holding an unofficial meeting on the accord as proposed by the EU foreign policy chief, Josep Borrell,” Khatibzadeh said.

The Iranian spokesman added, “Implementation of commitments by all parties [to the JCPOA] is not a matter of negotiation and give-and-take, because all options for give-and-take were exhausted five years ago.