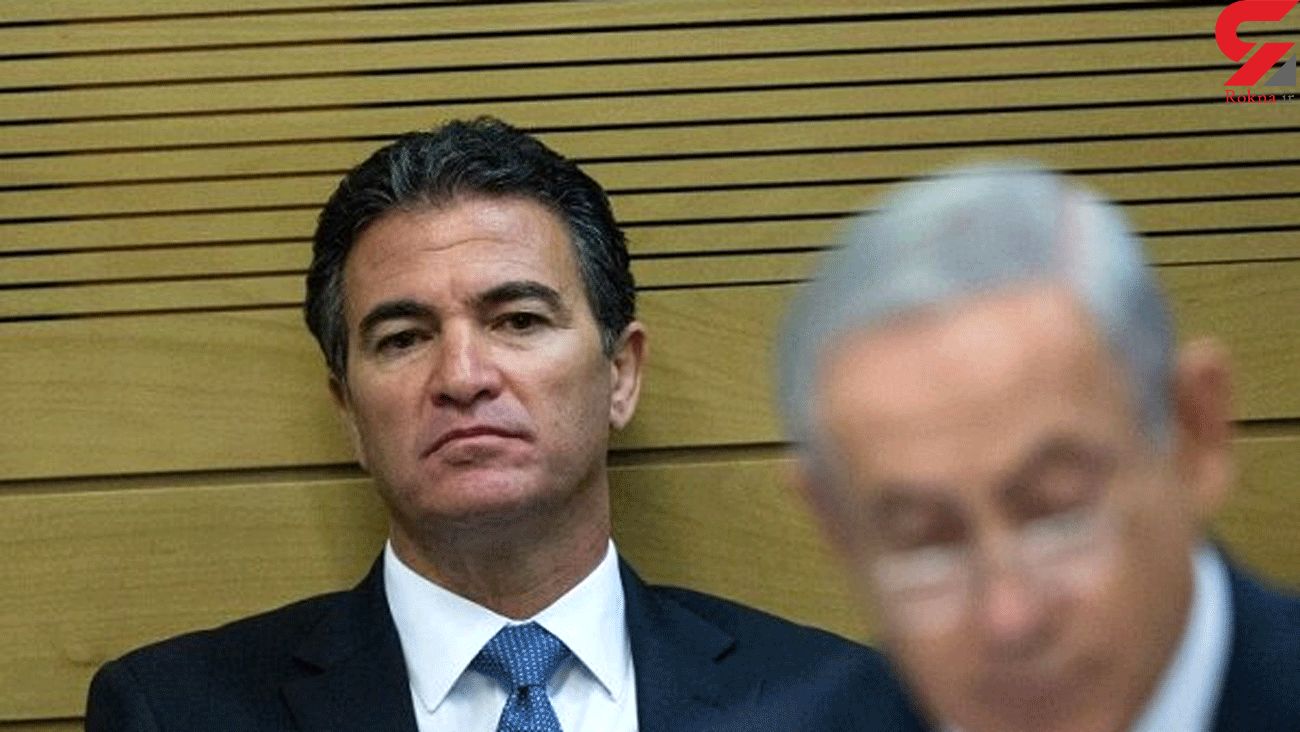 According to the Israeli regime’s Channel 12 news, Cohen is expected to travel to the US next month and will be the first Israeli official to meet new US President Joe Biden. He is also expected to meet with the head of the CIA.

Cohen and his team will reportedly present the Biden administration with so-called intelligence information on Iran’s nuclear program, according to the report.

Cohen will reportedly repeat the worn-out claims that if the US rejoins the nuclear deal, Iran should halt enriching uranium; stop producing advanced centrifuges; cease supporting the resistance groups that the Israeli’s call “terrorist groups”, foremost Lebanon’s Hezbollah; end its military presence in Iraq, Syria and Yemen; “stop terror activity against Israeli targets overseas”; and grant full access to the IAEA on all aspects of its nuclear program.

The Israeli regime fears a deal under which Iran will be able to both continue enriching uranium and be granted financial relief that will enable it to repair the economy.

The report does not name sources but cites “messages” conveyed between the Biden administration and the Israeli regime.Follow the Official Rokna NEWS Telegram Channel For More and fresh NEWS.