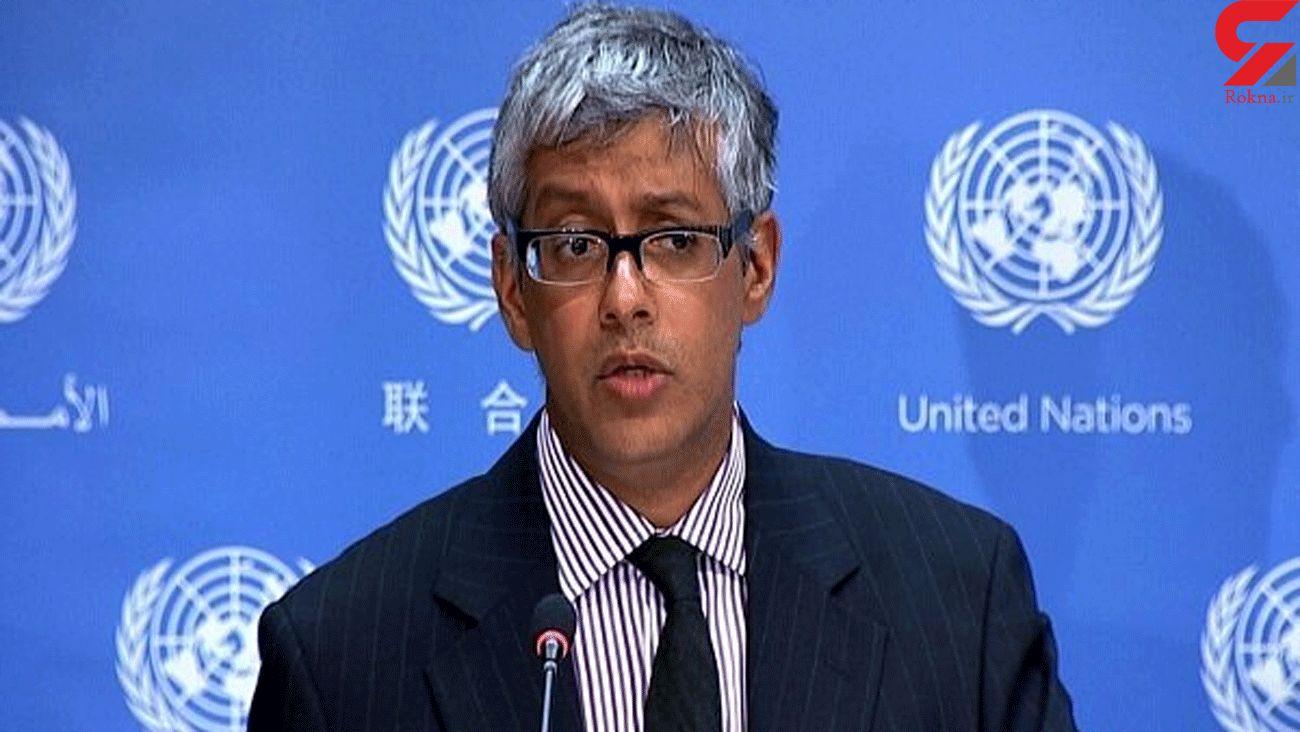 The United Nations welcomes all steps to preserve Iran nuclear deal in light of the United States’ announcement of its readiness to return to diplomacy with Tehran and it is reviewing the details of the US proposal, Haq said, Sputnik reported.

On Thursday, US Department of State Spokesperson Ned Price said that the United States would accept an invitation to attend a meeting with other UN Security Council’s permanent members – Russia, France, the United Kingdom, China – plus Germany as well as to discuss Tehran’s nuclear program.

“We are looking into the details, but for now, we can say we encourage all steps that uphold the Joint Comprehensive Plan of Action (JCPOA) and support efforts to implement it fully,” Haq said when asked about the United Nation’s reaction to the US announcement.

The landmark nuclear deal was signed between Iran and six world’s major powers in the Austrian capital Vienna in mid-July 2015. The agreement required Iran to scale back its nuclear program and downgrade its uranium reserves in exchange for sanctions relief, including lifting the arms embargo five years after the deal’s adoption. The Trump administration exited the deal in 2018 and reinstated sanctions against the Islamic Republic of Iran.

“We expect Iran to continue its cooperation with the International Atomic Energy Agency,” he added.Follow the Official Rokna NEWS Telegram Channel For More and fresh NEWS.