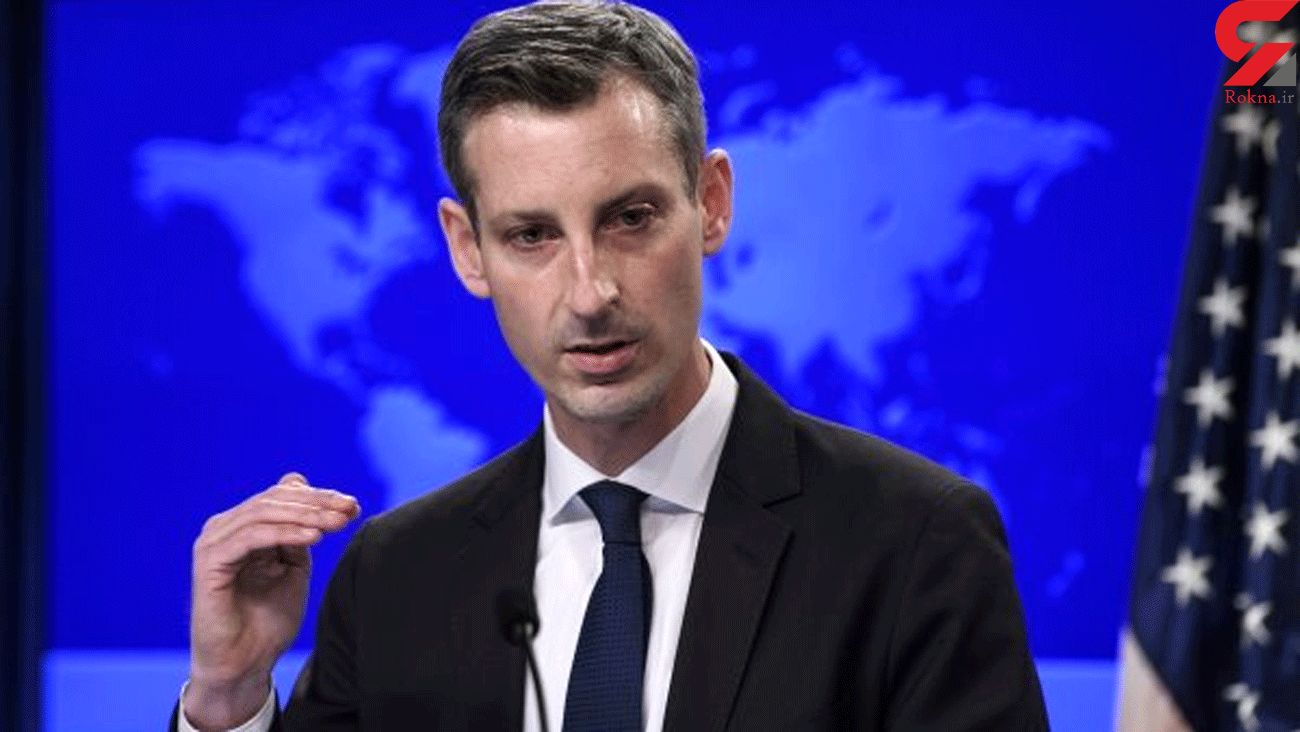 The US State Department spokesman Ned Price told a news conference Wednesday that Iran was abiding by all of its nuclear commitments before the previous Trump administration withdrew from the nuclear deal or the so-called JCPOA, and that the International Atomic Energy Agency (IAEA) reports were verifying that.

Price said that Iran adhered to its obligations under the nuclear deal, and more importantly, Iranian nuclear activity was under constant IAEA inspection.

Elsewhere in the press conference, the State Department spokesman referred to the release of Iran's frozen funds in South Korea and said that Washington's consultations with South Korea in that regard were continuing and that the State Department had explicitly stated that the release of Iranian assets will take place only after consultations with the United States.Follow the Official Rokna NEWS Telegram Channel For More and fresh NEWS.