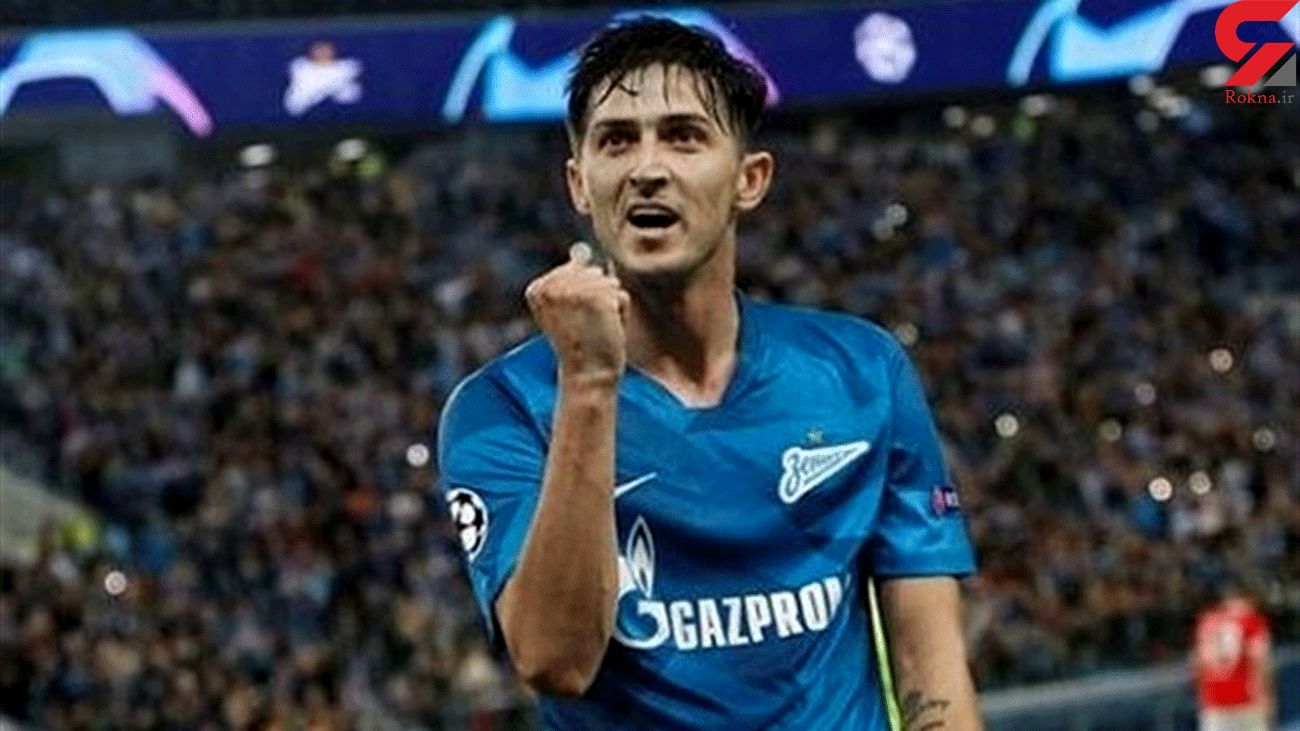 The Spanish top-flight team is looking for a replacement for Luuk de Jong, Elgoldigital.com reported.

The Iranian has completed an important season with Zenit St. Petersburg where he has managed to score 11 goals in 15 appearances for the Russian club, something that has caught the attention of several teams in Europe.

The Iranian forward has improved his records in the Russian Premier League.

Azmoun’s contract with Zenit will expire in the summer of 2022.Follow the Official Rokna NEWS Telegram Channel For More and fresh NEWS.