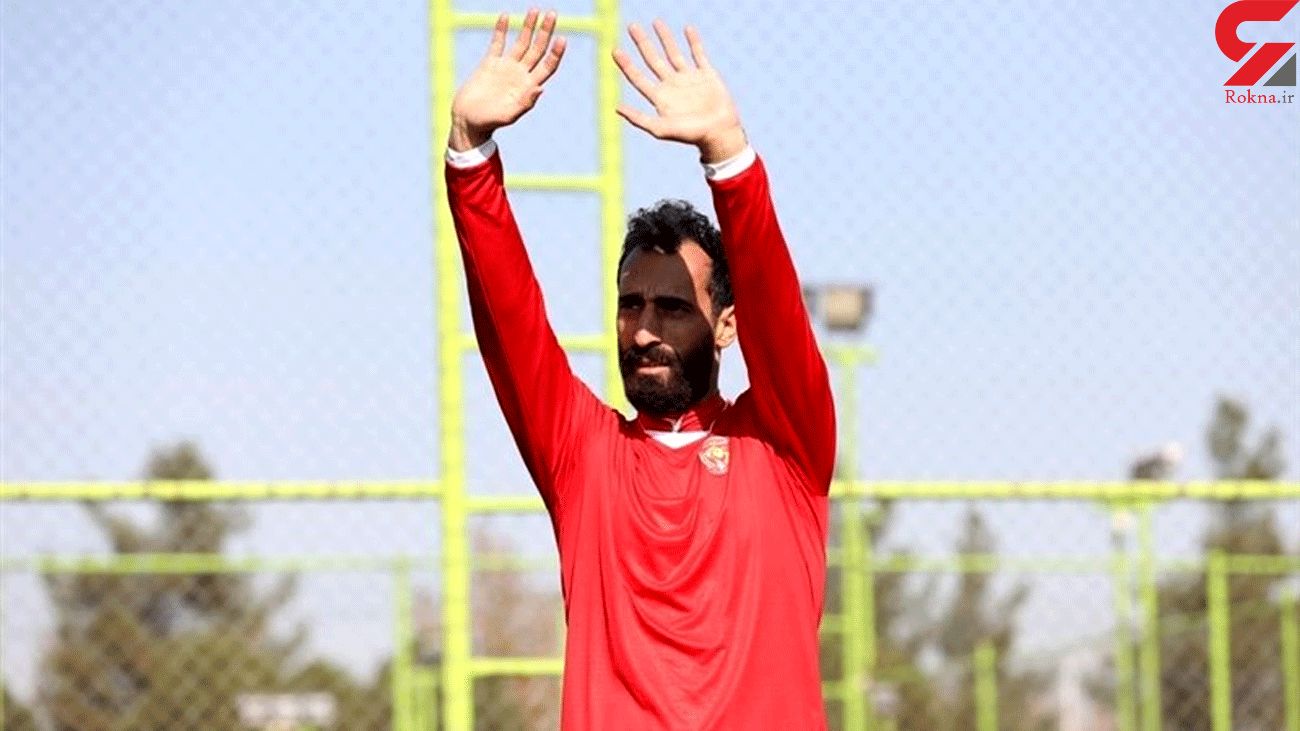 The 34-year-old striker joined Shahr Khodro in 2017 from Machine Sazi and helped the Iranian team qualify for the AFC Champions League last season.

Esteghlal is going to strengthen itself for the second half of the Iran Professional League.

The Blues look to bring an end to their eight-year’s title drought.

Esteghlal sits third in the league, four points behind its archrival Persepolis.Follow the Official Rokna NEWS Telegram Channel For More and fresh NEWS.