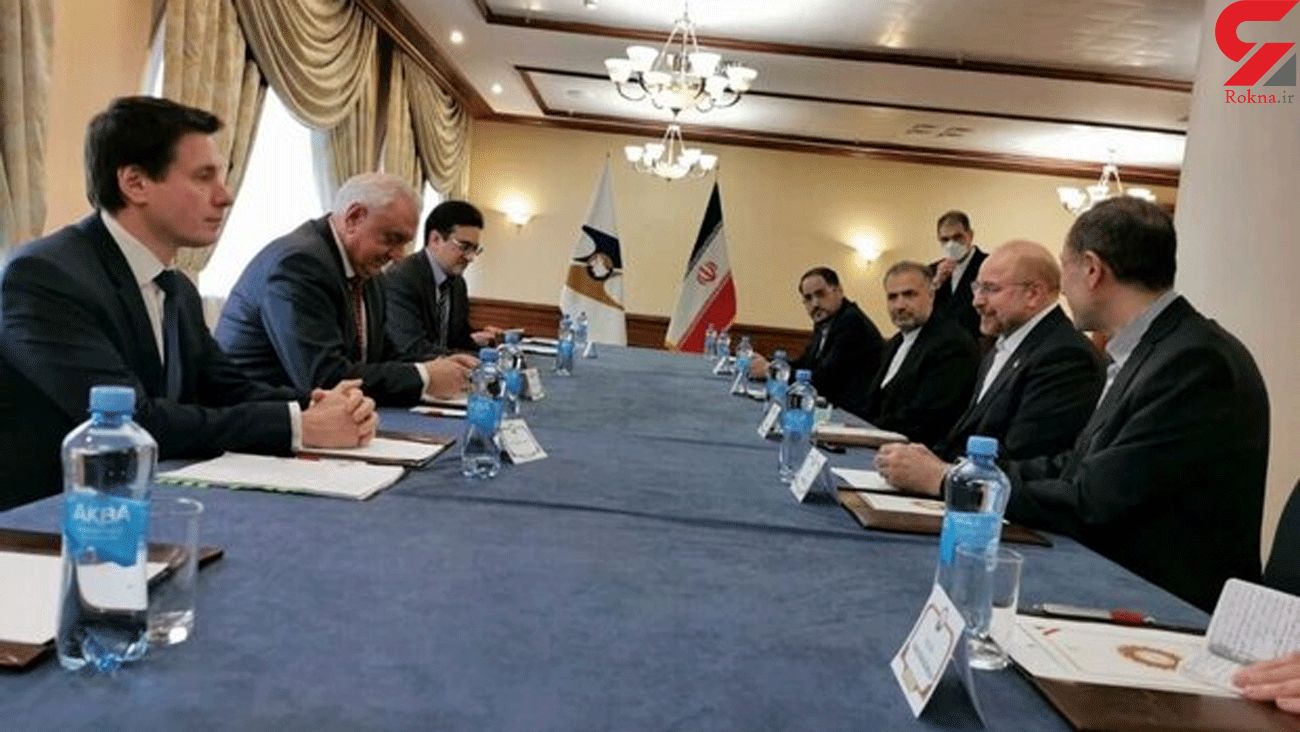 In a meeting with Iran’s Parliament Speaker Mohammad-Bagher Ghalibaf in Moscow on Tuesday, Myasnikovich said, "A new page has been created in the relations between Eurasian Economic Union and Iran."

“The Eurasian Economic Union has become well-known worldwide six years after its formation and the Eurasian countries are seeking to expand cooperation with Iran,” the EEC chairman added.

Noting that there are some challenges in the path of economic cooperation, he said, “We need new approaches, especially in a financial settlement, and we want Iranian buyers to have access to domestic currencies in a bid to facilitate trades.”

Myasnikovich said the Eurasian Union wants Iran to have “a special view on cooperation with Eurasia.”

Ghalibaf, for his part, expressed Iran’s satisfaction with the cooperation with the Eurasian countries, saying he welcomed the Union's plans and ideas.

He said, "Every vital issue may have challenges, and this sensitivity requires that we provide a roadmap to eliminate the obstacles in our trade.”

He said Iran, Russia and some other countries are currently facing two major challenges, namely the coronavirus and sanctions, but vowed that the Iranian lawmakers will do every effort to provide the necessary laws facilitating such cooperation.

He added that the necessary logistics and conditions should be provided and the issue of transportation, payment, and banking relations should be taken into consideration.Follow the Official Rokna NEWS Telegram Channel For More and fresh NEWS.